Celebs Go Vegan for the Golden Globes This Year 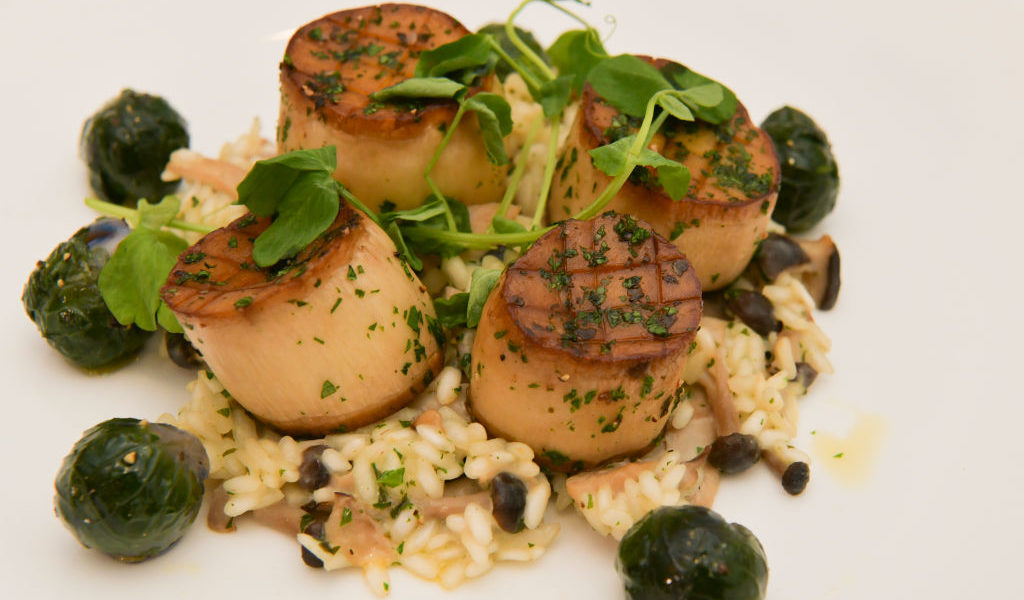 This year, celebrities dining at the Golden Globes awards ceremony on January 5 will be missing one major nomination: meat. The Hollywood Foreign Press Association has vowed to increase sustainability, which means that it will serve an entirely plant-based menu at an awards show for the first time.

When the pre-show menu was first announced in December, it included fish and dairy. Now nary a scrap of animal product will be found on the plates of celebrities, many of whom are already on board with a vegan or vegetarian diet. Longtime vegetarian Leonardo DiCaprio, tweeted his thanks to the organization when the news was announced.

The menu will now begin with chilled golden beet soup with chervil and amaranth, before moving on to a dish of king trumpet mushrooms that have been sliced and cooked to look like scallops, served with wild mushroom risotto, roasted brussels sprouts, globe carrots, and pea tendrils, according to Hollywood Reporter. Dessert will be a vegan version of an “opera cake,” a French pastry that’s usually dripping with buttercream and creamy chocolate ganache.

The last minute menu change came just before Christmas, according to Beverly Hilton executive chef Matthew Morgan. It’s part of the HFPA’s response to the growing climate crisis: The organization is also working to reduce plastic waste via a partnership with glass bottled Icelandic Glacial.

Hosting a Golden Globes party of your own?

Get on board with the stars by going vegan or vegetarian, too. Here are some delicious recipes to get you started (and some beverages too, of course).