The Cookbook Club is returning in February, and this time, we're cooking from Huckleberry: Stories, Secrets, and Recipes from our Kitchen... 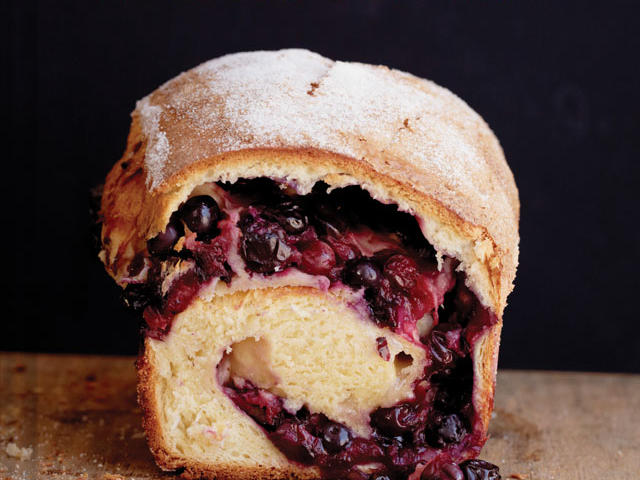 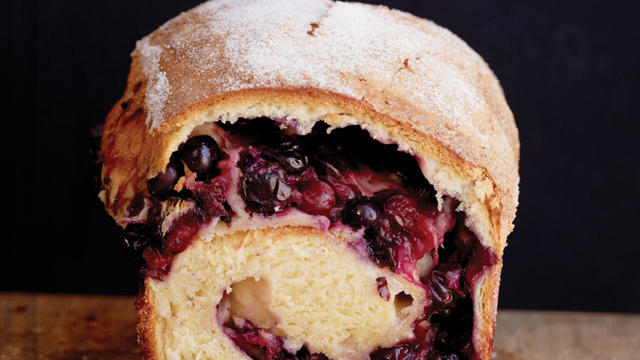 The Cookbook Club is returning in February, and this time, we’re cooking from Huckleberry: Stories, Secrets, and Recipes from our Kitchen.

To celebrate our launch of our posts on February 2, we’re giving away a few copies of the cookbook, so you can follow along, too, as we navigate the ins and outs of flaky dough, gluten-free pancakes, and other good stuff. Want to win? Visit our Facebook page today and over the next couple of weeks for details.

1. HOW TO ENTER: This contest begins 11:01 A.M. PST on 1/28/15 and ends 11:01 A.M. PST on 1/29/15. To enter online, go to https://www.facebook.com/sunsetmag and follow instructions to submit your Facebook comment. Limit one entry per person, per day, on each social platform. Sponsor is not responsible for lost, late, illegible, incomplete entries not received for any reason. Entries become sole property of Sponsor and none will be acknowledged or returned. By entering, Entrant warrants that his or her entry (1) is original and does not infringe the intellectual property rights of any third party, (2) has not been published in any medium or (3) has not won an award.

4. PRIZES AND APPROXIMATE RETAIL VALUE: 1 Winner will receive a Huckleberry: Stories, Secrets, and Recipes From Our Kitchen. Approximate Retail Value: $25.00. All other expenses not specified herein are the responsibility of the Winner. ALL TAXES ARE THE SOLE RESPONSIBILITY OF THE WINNER. The prize is awarded without warranty, express or implied, of any kind. Limit one prize per person or household.