Francis Scott Key nailed it: America is “the land of the free.” Even Pope Francis noted this in his talk to Congress on Thursday. And... 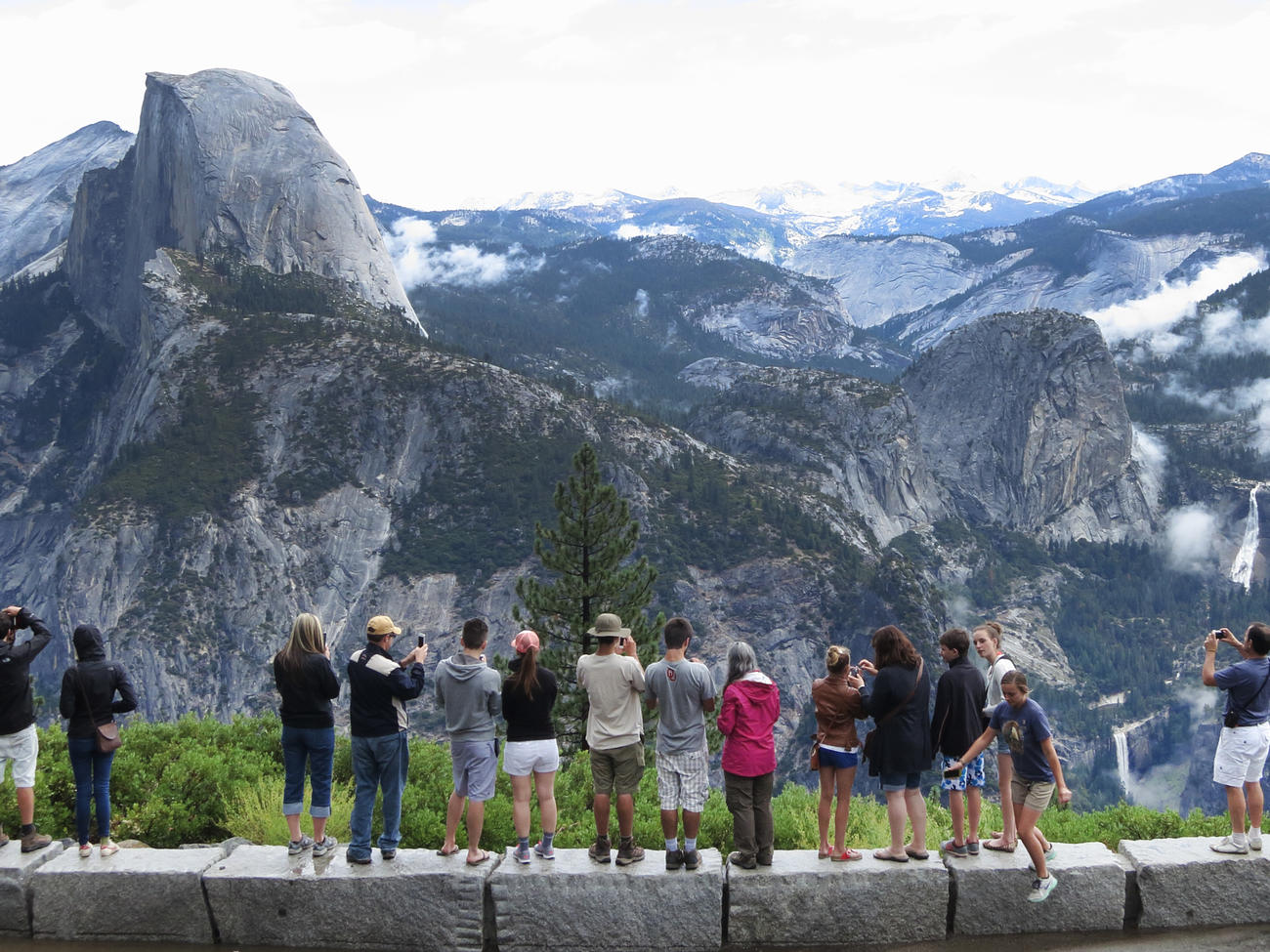 The wonders of Yosemite will be laid out on Saturday with no admission fee. (Photo by Sean Gallup/Getty Images)
Written by andersonb2014 September 25, 2015
Share this story 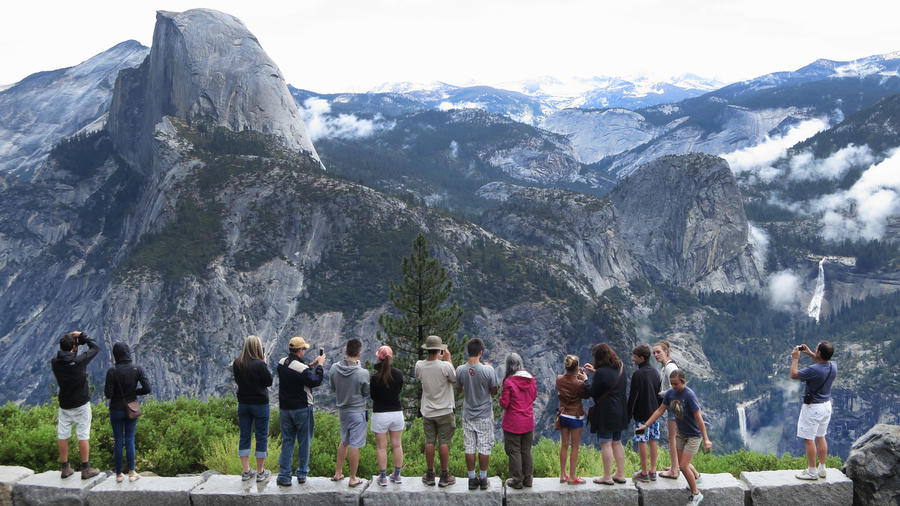 The wonders of Yosemite will be laid out on Saturday with no admission fee. (Photo by Sean Gallup/Getty Images)

Francis Scott Key nailed it: America is “the land of the free.” Even Pope Francis noted this in his talk to Congress on Thursday. And tomorrow, national parks and museums across the country will open their doors and let visitors in free.

Tomorrow is National Public Lands Day and more than 175,000 volunteers are expected to plant trees, restore trails, and pick up trash at city, state, and national parks as well as other public spaces. Last year, volunteers removed 500 tons of garbage and built or restored 1,500 miles of trails. In observance of NPLD, all 408 units of the National Park Service will be open without any admission fee—from Yellowstone to Yosemite, Grand Canyon to Grand Teton, Rocky Mountain to Mount Rainier. 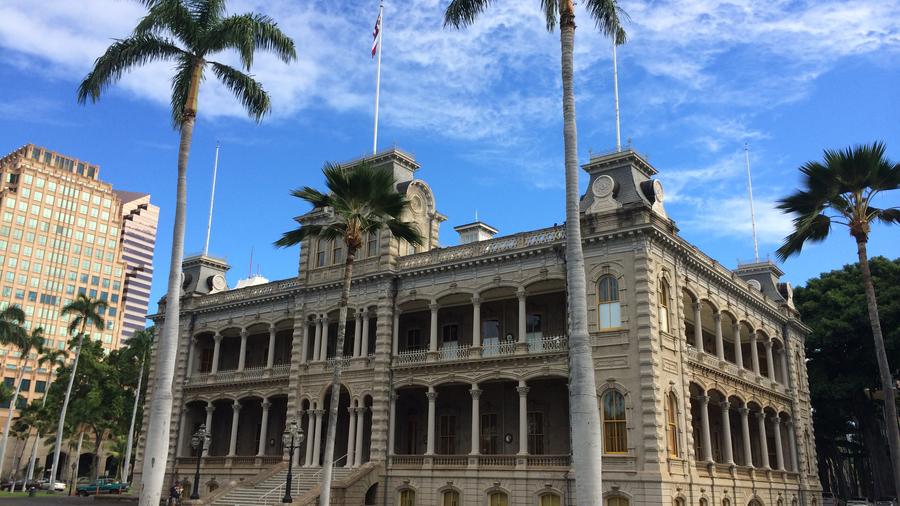 You won’t have to pay a king’s ransom to get into Hawaii’s royal palace on Saturday—it’s free. (Photo by Monica Lau/Getty Images)

Tomorrow is also Smithsonian magazine’s annual Museum Day Live! To get in free to the more than 1,000 participating museums and other cultural, scientific, and historic institutions, visitors have to go to the Museum Day Live! web page, select a museum, and print out a ticket. Each ticket provides admission for two people. Participating institutions range from the Grammy Museum in Los Angeles to the ProRodeo Hall of Fame and Museum of the American Cowboy in Colorado Springs, from the C.M. Russell Museum in Great Falls, Montana, to the Burlesque Hall of Fame in Las Vegas, from the Iolani Palace in Honolulu to the Museum of Flight in Seattle.

Talk about free and easy.