When brainstorming our first-ever food lover's issue, we knew we had to include a list of (some of) the West's stellar dishes. But with so much buzz around food, and the sheer volume of good, fresh food out there, it was a daunting task to determine exactly what should make the cut. To help, we partnered with Chefs Feed, an app that sources food recommendations straight from the people who know it the best—chefs. We sat down with founders (and brothers) Steve and Jared Rivera to get the scoop. 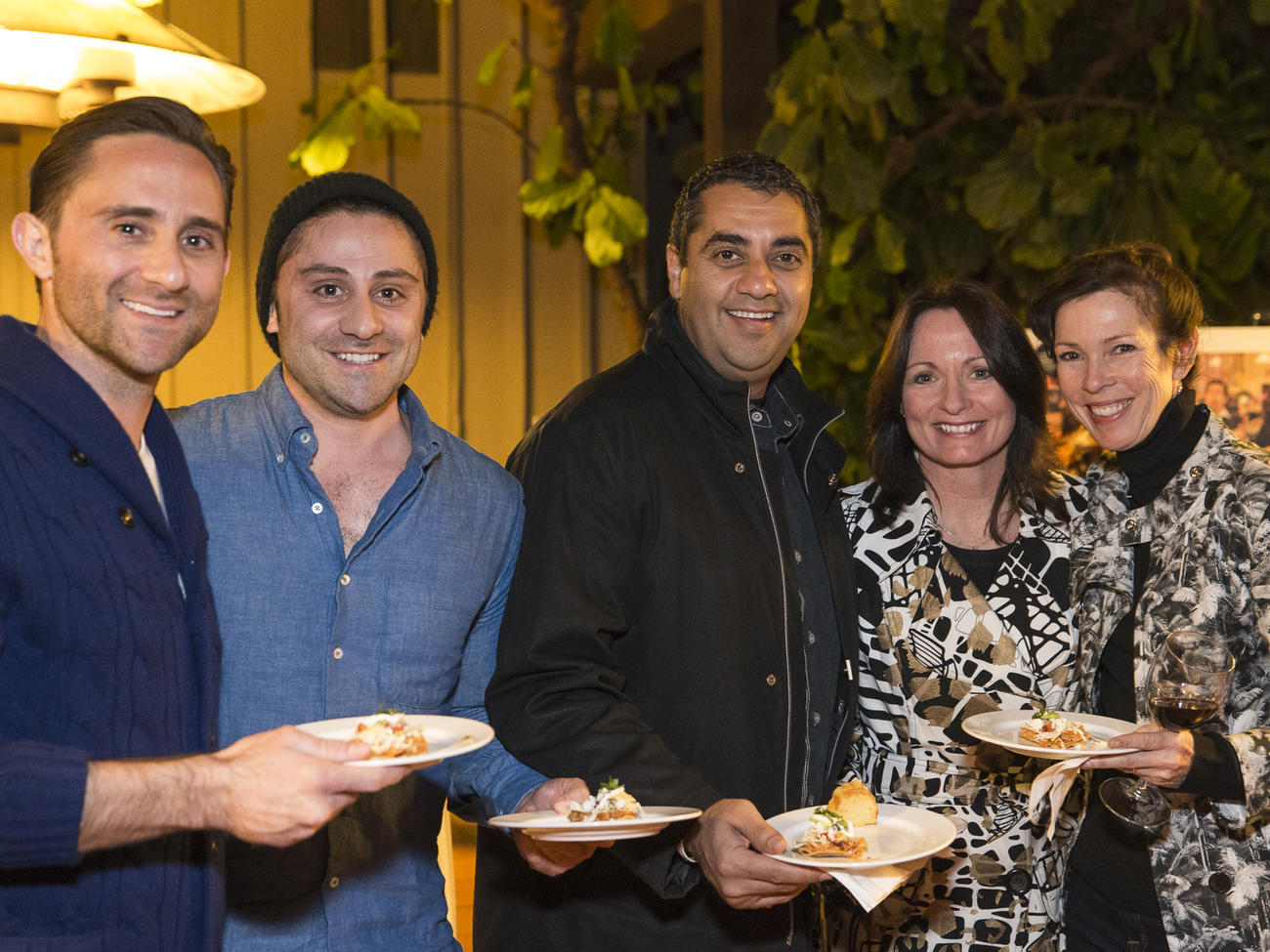 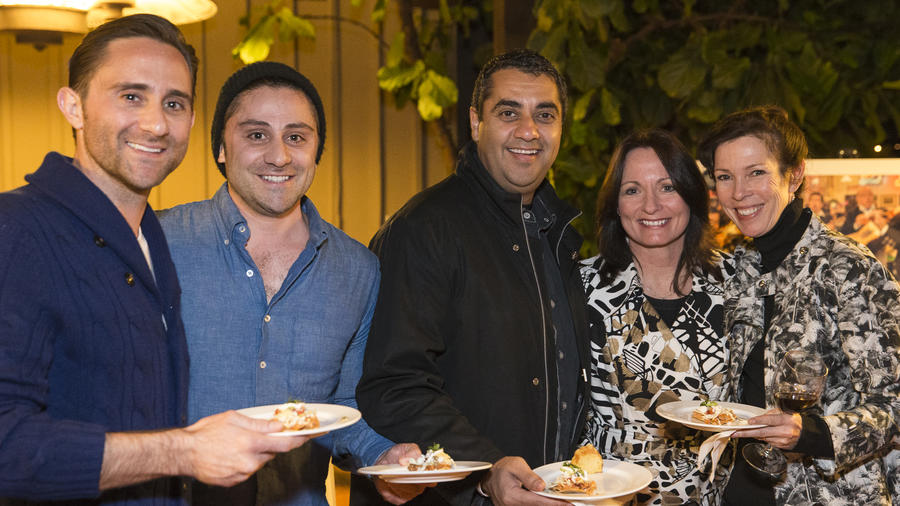 When brainstorming our first-ever food lover’s issue, we knew we had to include a list of (some of) the West’s stellar dishes. But with so much buzz around food, and the sheer volume of good, fresh food out there, it was a daunting task to determine exactly what should make the cut. To help, we partnered with Chefs Feed, an app that sources food recommendations straight from the people who know it the best—chefs.

The result? 34 delectable dishes, spanning Seattle to Santa Fe, from classic old restaurants to strip-mall joints you might walk right by if a chef hadn’t told you: “Go there—now.”

We sat down with founders (and brothers) Steve and Jared Rivera to get the scoop.

How did Chefs Feed come to be?

Before selling our restaurant-marketing firm, we were working with hundreds of the best chefs in San Francisco: Josh Skenes of Saison, Ruggero Gadaldi of Beretta, Jennifer Puccio of Marlowe and Park Tavern.

Naturally, every client meeting began with talk about food: “Have you tried the such-and-such from restaurant so-and-so?” Food gossiping, if you will, but all positive—there was never any time or desire to talk about bad food. We were diligent about keeping a list of these food recommendations; I mean, if these chefs are the best at cooking, then the food they like to eat in their spare time must be pretty darn good—right? A meal is a terrible thing to waste, and as this list kept growing, our bad meals started shrinking. It became a foodie bible.

Fast-forward to the end of these client meetings, which usually concluded with banter about the ridiculously inaccurate user-generated reviews of their restaurants. We realized there was an opportunity to shift the power of the reviewer to the professional palates (the chefs) simply by sharing this growing foodie bible. Enter Chefs Feed 1.0.

What was the “a ha” moment?

We formed a partnership with Virgin America. They flew us around the country to shoot a Chefs Feed documentary and, in doing so, we sat down with hundreds of the nation’s top chefs.

The outpour of support from these chefs in response to what we wanted to build was so positive and overwhelming, that we knew we were on to something potentially game-changing for our industry. Just like the chefs we worked with, these chefs all had great food recommendations, and they were tired of user-generated review sites. So we took a risk and went all in.

The 30 pounds I put around my waistline, and the gout I contracted in my foot from eating at over 500 restaurants in six months while shooting the documentary was also an “a ha” moment, but more of an “ah sh*t, I need to go on a diet“ moment.

You guys seem to be a pretty tight-knit team. What’s the best (and worst) part about working with your brother?

You’re given a brother, but you choose your best friend. My best friend and I were raised with the same morals and values, but inherited very different strengths and weaknesses which enable us to be very good business partners. We also happen to be brothers by birth.

The hardest part is disengaging from our work. We’re co-owners of a rapidly growing business which means we live and breath (and eat) our company. We have, however, found that there’s a direct correlation between disengaging from work and wine consumption. Luckily, we moonlight as winemakers for our Napa Valley family vineyard, so its getting easier and easier to disengage these days.

Most planned dish: Porchetta Sandwich from Roli Roti in SF

What dish do you eat the most?

Tough one. It’s kind of like picking your favorite kid here, so I’m going to say the newest one. Chefs are finding dishes that they love at other restaurants, and adding them to their profile directly. We see this and rush out to try the latest and greatest—for quality control purposes, of course.

Currently we’re in 20 cities—going on 45 this year—including breaking ground in international markets. We’ve also created a television pilot that we’re shopping to the networks, and we’re scaling Chefs Feed across other platforms including the web, Android, and iPad. We’re also putting together special events, starting with a Chefs Feed culinary weekend slated for early April with the Four Seasons Hualalai and a couple of our contributing chefs (Danny Bowien of Mission Chinese and Joey Campanaro of Little Owl).

And on that note, aloha, because we need to get back to work!