This week I stumbled upon an old article that Kim Severson wrote for The New York Times about how Sunset defined California cuisine—you... 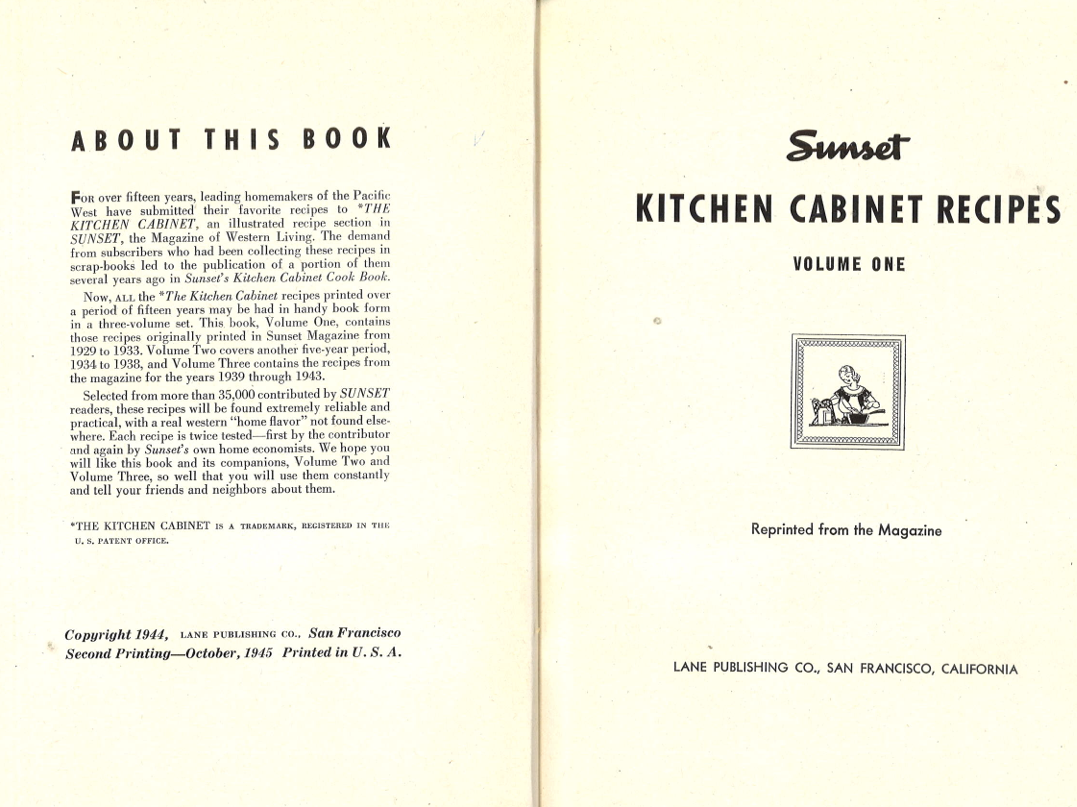 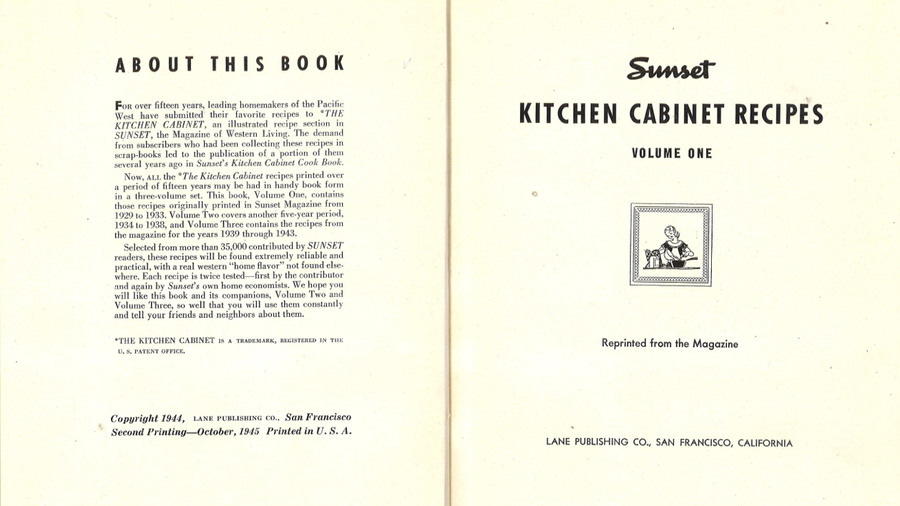 This week I stumbled upon an old article that Kim Severson wrote for The New York Times about how Sunset defined California cuisine—you know, before California cuisine was a thing. She did this in light of the publishing of “The Sunset Cookbook,” a collection of a thousand recipes from years of the magazine’s testing and tasting.

“California cuisine was being served on a million patios in the Golden State,” she wrote, “by relaxed cooks who grilled thick cuts of beef called tri-tip and built salads from avocado and oranges. They used red chili sauce like roux, ate abalone and oysters, and whipped sticky dates into milkshakes. It was the food of the gold rush and of immigrants, of orchards and sunshine.”

Severson mentions several particular dishes from the book—guacamole, fish tacos, barbecued tri-tip. But I wanted to go back even farther, to the recipes that came from those Golden State patios so many years ago. 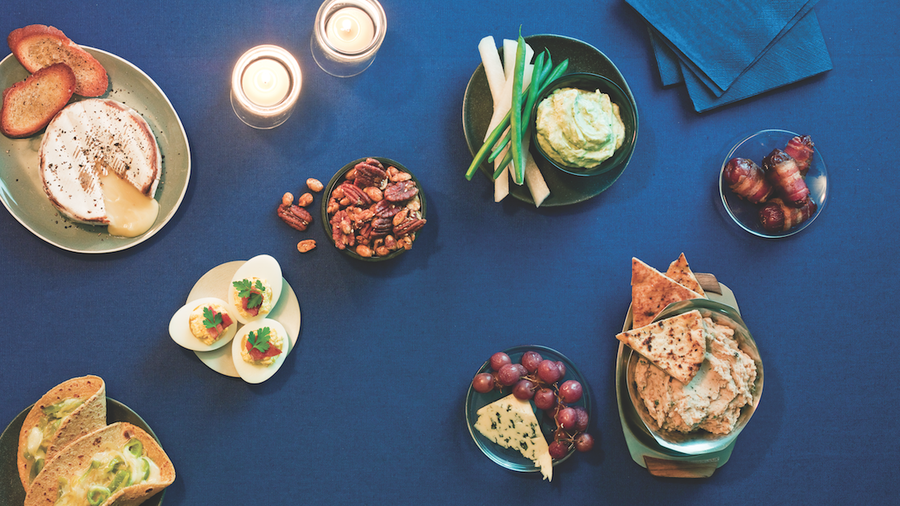 And so I turned to Sunset’s first compilation of reader recipes, a selection made from submissions over more than 15 years, published in 1944. Below are a few pages just to give you an idea. They are dishes that are entirely Californian, while also holding true to their time (in other words, we’re not so sure we’d make and serve these to guests today).

But they’re great because they mark the beginning of Sunset’s imprint on California cuisine. Guacamole, fish tacos, and barbecued tri-tip had to come from somewhere… 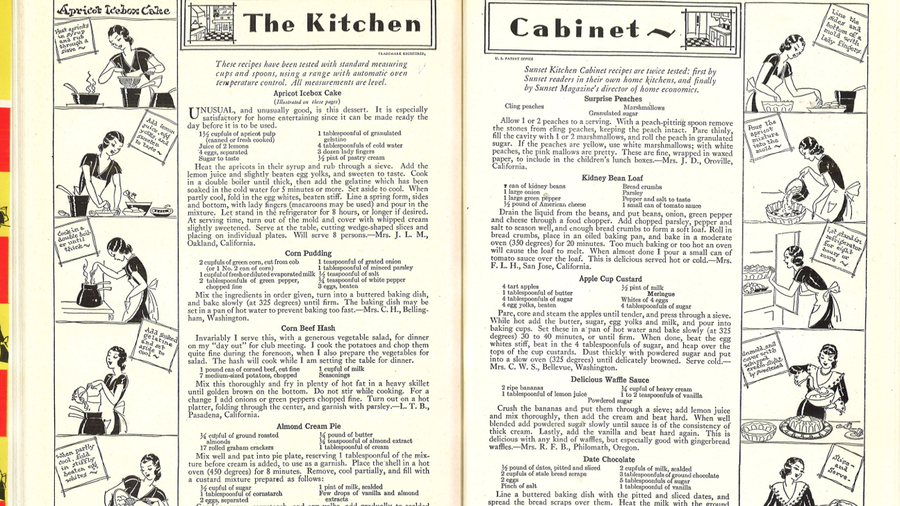 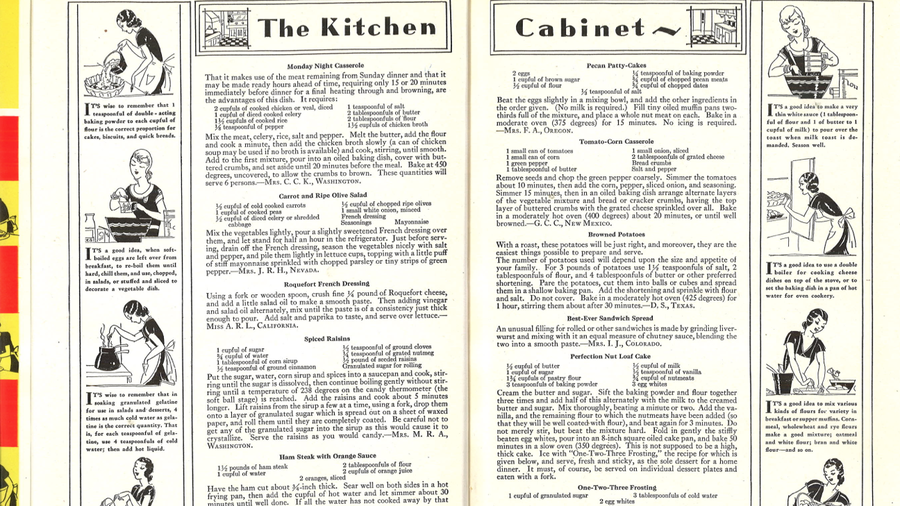 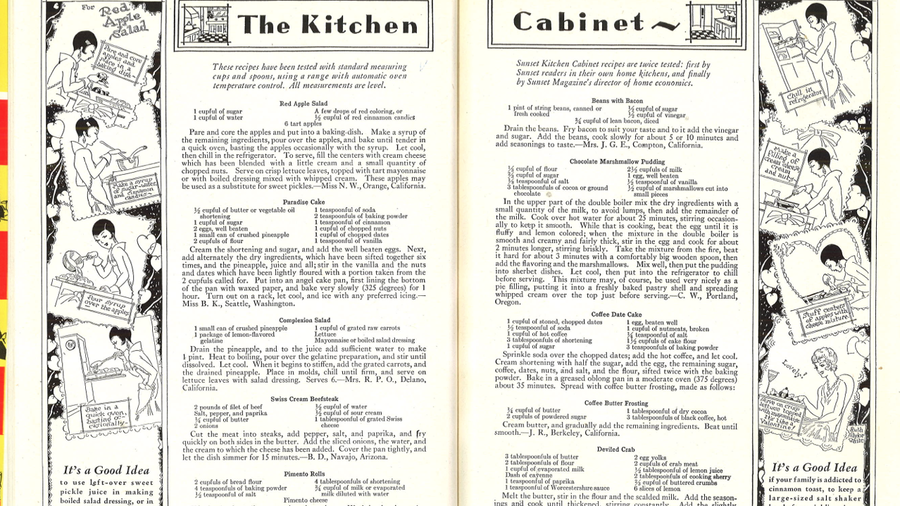