Who doesn’t love a thick slathering of creamy goodness on a freshly baked scone? After our food editor, Margo True, told me that we ha... 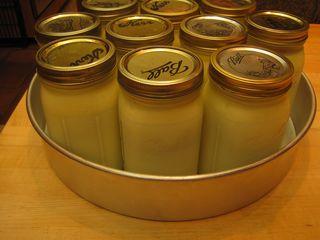 Who doesn’t love a thick slathering of creamy goodness on a freshly baked scone?

After our food editor, Margo True, told me that we had just received fresh milk from our cow, Holly, I wanted to make the same clotted cream which we made for our new book. 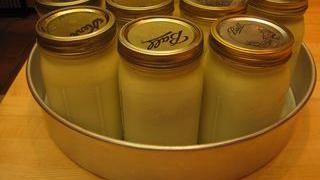 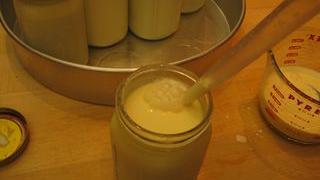 I started to skim the cream from the jars of milk, but found that I was getting too much of the milk mixed in with the cream. I switched to a baster and was able to easily remove the cream top without disturbing the milk. I poured all the cream into shallow baking pans about 1 in. high, covered the pans with foil, and baked the cream at 175° for 8 hours. 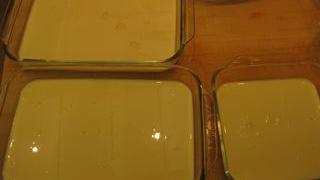 The next step was to refrigerate the pans until they were cold and then skim off the “clotted” cream. No problem, I’d done this before using a slotted spoon to be sure I removed the thick layer and not the underlying liquid. 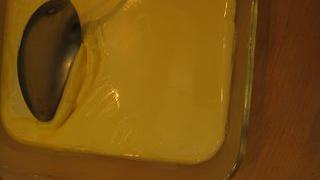 After I did this, I whisked the various batches together (just as I’d done when developing the recipe for the book) and refrigerated it overnight so it could firm up. The next morning, all I found was a thick liquid. 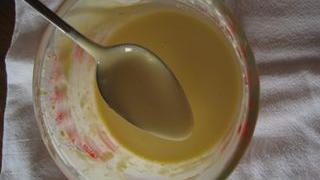 Should I have let it go longer (8 hours is the minimum and 12 is the max)? I made it so many times before without fail. Did I just start with too much cream (I used all we had and tried to divide it evenly among several pans)?

Readers, what are your thoughts?