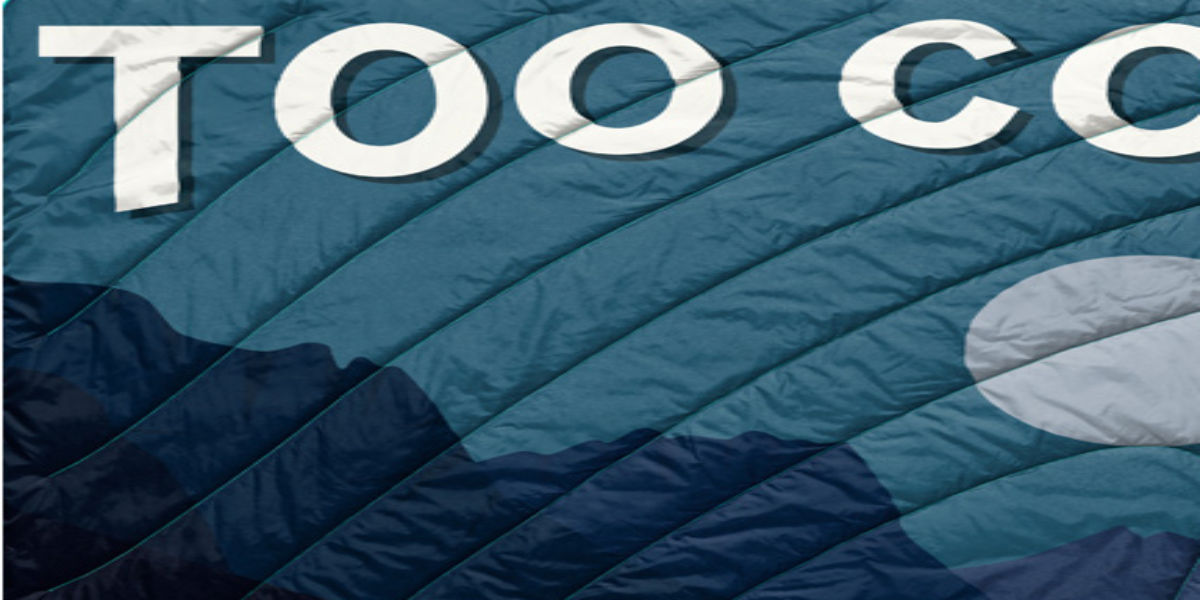 Yes, it’s April Fool’s Day, and if you’re anything like me, a morning mental fog has led to your falling victim to a faux news release or two. (My morning was nearly ruined while momentarily believing a drummer I greatly admire had been dismissed from my favorite metal band.)

To avoid further confusion, here’s one joke debunked on your behalf that could, in all seriousness, land you what could only be described as an underwhelming blanket.

“On April 1st,  you can visit our website that will feature a collection of Amber Share’s National Park blankets as ‘sold out’ with one blanket actually available for purchase—the ‘Too Cold For Me’ Original Puffy Blanket,” a Rumpl release said. “As if calling the park ‘Glacier’ wasn’t a strong enough indication of the climate in the area.”

Share first developed the idea for the now-wildly popular Subpar Parks while perusing Yelp reviews prior to visiting a certain destination. When the artist stumbled across a bland one-star criticism that caught her eye, her creative wheels started turning.

“The idea was like a lightning bolt,” said Share. “I knew I wanted to illustrate all 63 parks, because as a lover of the parks it felt like a good way to challenge my illustration skills, and maybe even learn about some parks I was less familiar with. But I wanted a fun twist to make the project a bit unique.”

Spinning off the familiar look of the sort of souvenir, vintage-style national park posters one might find at a park visitor center, Share launched Subpar Parks, meshing the majesty of scenic locations with excerpts from such glass-half-empty takeaways. Take Share’s poster for Joshua Tree National park, for example.

“The only thing to do here is walk around the desert.”

As for Share’s “Too Cold For Me” Glacier National Park design, it will grace Rumpl’s Original Puffy Blanket, the water-resistant, machine washable company staple that features 100 percent post-consumer recycled materials.

Rumpl’s partnership with Share marks just another welcome development for the artist, who told Sunset she never anticipated a project centering on “niche humor for a certain personality type who also happened to love nature” to evolve into an internationally appreciated series.

“It’s gone far beyond what I thought it would ever be,” Share said. “It resonates with anyone who has ever been in customer-facing roles that have nothing to do with the outdoors and park lovers who love to compare these reviewers’ experiences to their own, which has been really neat.”

Share’s work, including Subpar Parks prints, postcards, calendars, stickers, and more, is available for purchase through her online store. Posters can also be found on Etsy.

Keep up with Amber’s latest work on the Subpar Parks Instagram.