The U.S. House passed a conservation bill designed to protect millions of acres throughout California, Colorado, Washington, and Arizona. 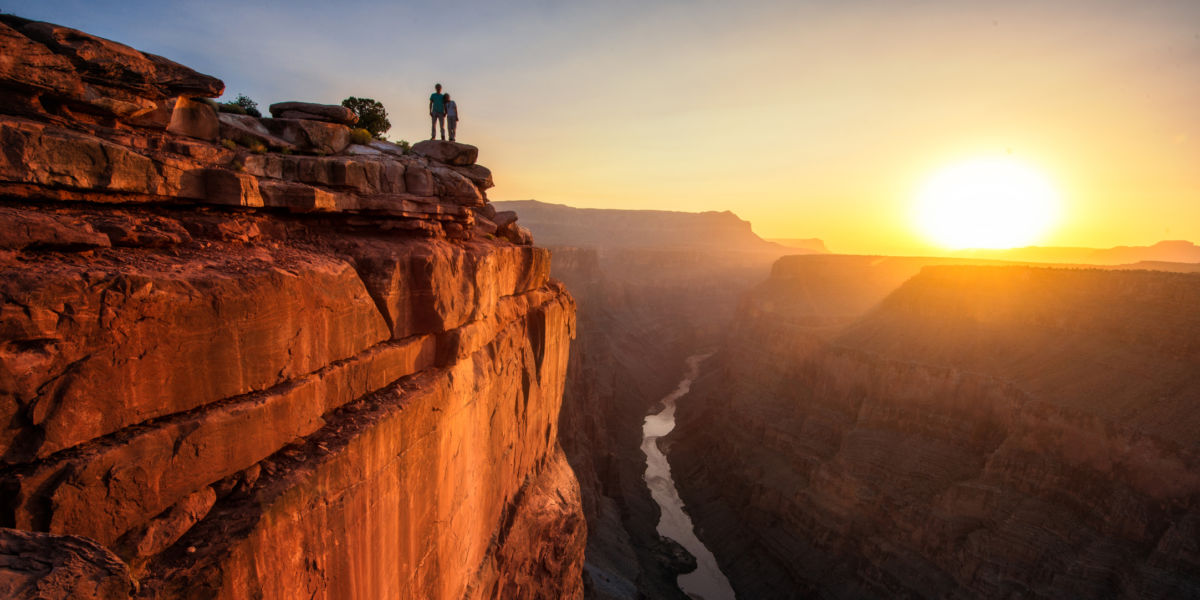 Almost 3 million acres of federal land throughout California, Arizona, Colorado, and Washington are on the verge of a massive preservation win thanks to a public lands bill that has made its way through the U.S. House of Representatives.

Officially known as the Protecting America’s Wilderness and Public Lands Act, the bill merges language from eight other conservation bills that were stalled in recent years, but have been given renewed emphasis as the nation turns its eyes toward conservation and climate efforts.

The push to protect areas around the Grand Canyon from uranium mining, for example, has been rejuvenated. Under the new bill, over 1 million acres of federal land surrounding the Grand Canyon would be removed from mining eligibility, a significant victory for the Havasupai Tribe, who are considered the original inhabitants of the Grand Canyon.

In 1919 the Havasupai, which translates to “people of the blue-green waters,” were completely encircled by federally-owned land after the establishment of Grand Canyon National Park. It wouldn’t be until 1975 that the tribe would be restored a substantial piece of its original territory, when President Gerald Ford signed into law a 185,000-acre reservation expansion as part of the Grand Canyon National Park Enlargement Act.

“This is one of the largest public lands protection bills to ever go before Congress,” Kristen Brengel, senior vice-president of government affairs for the National Parks Conservation Association, told the Guardian. “Wilderness designation is the strongest protection there is to ensure the lands will never be developed. And it can’t be undone with the stroke of pen.”

The vote will now go to the Senate, where it is expected to come down to the wire due to opposition from lawmakers who say the bill will economically debilitate people and industries who work in areas up for re-designation.

“This bill won’t help the environment but will instead kill jobs and imperil our national security and American energy dependence,” Arkansas congressman Bruce Westerman told the Guardian.

Others, however, argue that in addition to environmental preservation, the move will be a boon to the economy via an influx of recreational job opportunities.

“Protecting these lands will help us tackle the climate crisis [and] create recreation jobs that power the economy,” Lydia Weiss, director of Government Relations for the Wildlife Society said in a release. Weiss added that the bill would also “provide chances for more people to get outdoors and begin to reverse the rapid loss of nature that continues to put us all at risk.”

Some of the bill’s highlights include:

“By protecting these landscapes, the House is taking bold action that will contribute to the health of our planet and our communities,” Weiss said. “We are thrilled with the bipartisan support this package received, and we urge the Senate to quickly follow suit and pass these bills.”