Once on the Verge of Annihilation, California Tribe Gets Big Sur Land Back

Five miles inland from the coast, land that was once Adler Ranch will now see the return of its original inhabitants. 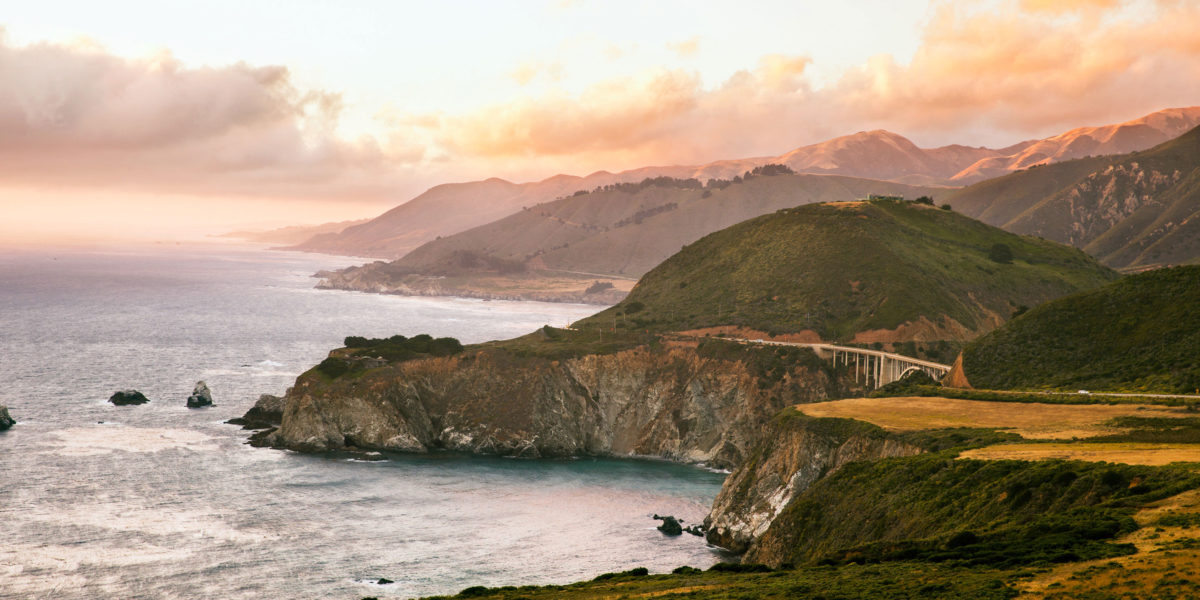 The Esselen Tribe had been without its true ancestral homeland for two and a half centuries.

After calling the Monterey County region home for 8,000 years, the tribe had its language, culture, and traditions nearly eradicated by the late 1700s arrival of Spanish colonists.

The tumultuous period known as the Mission Era saw Esselen families torn apart and forced to convert to Catholicism as Spain established military garrisons and missions in Monterey, Carmel, San Antonio, and Soledad. Within decades nearly 90 percent of the tribe’s population had been wiped out.

But now, after a $4.5 million land settlement that netted nearly 1,200 acres in Big Sur, the 214-member tribe finally has a land to call its own.

“It is beyond words for us, the highest honor,” Tom Little Bear Nason, chairman of the Esselen Tribe of Monterey County, told the Santa Cruz Sentinel.

“The land is the most important thing to us. It is our homeland, the creation story of our lives. We are so elated and grateful.”

Nason added that the Esselen Tribe plans on welcoming other regional Native Nations to share the property after their ancestors, too, fell victim to the spread of Spanish colonization.

The land deal, which begins in an area approximately five miles inland near the Little Sur River, was reached with the assistance of the Portland-based environmental group, the Western Rivers Conservancy, which helped procure funding for the purchase through a grant issued by the California Natural Resources Agency.

“The property is spectacular, and on top of that it repatriates land to a tribe that has had a really hard go of it over the years,” Sue Doroff, president of the Western Rivers Conservancy, told the Sentinel. “To be a part of helping a tribe regain its homeland is great.”

Doroff also applauded the deal’s fine print, which includes conservation efforts to preserve the area’s forests and wildlife. The acquisition will help protect the region’s old-growth redwoods, woodlands, and meadows, Doroff said, and will facilitate the reintroduction of endangered species such as red-legged frogs, steelhead trout, and the California condor.

As for the Esselen, the land that was once Adler Ranch will now see the return of tribal ceremonies and culture. Plans are also in the works to build a traditional village, which will include a sweat lodge, Nason said.

“It gives us space and the ability to continue our culture without further interruption,” Nason told the Sentinel. “This is forever, and in perpetuity, that we can hold on to our culture and our values.

“We’re the original stewards of the land. Now we’re returned. We are going to conserve it and pass it on to our children and grandchildren and beyond.”