The bill’s bipartisan support marks another victory for conservationists amid a year dominated by unprecedented political division. 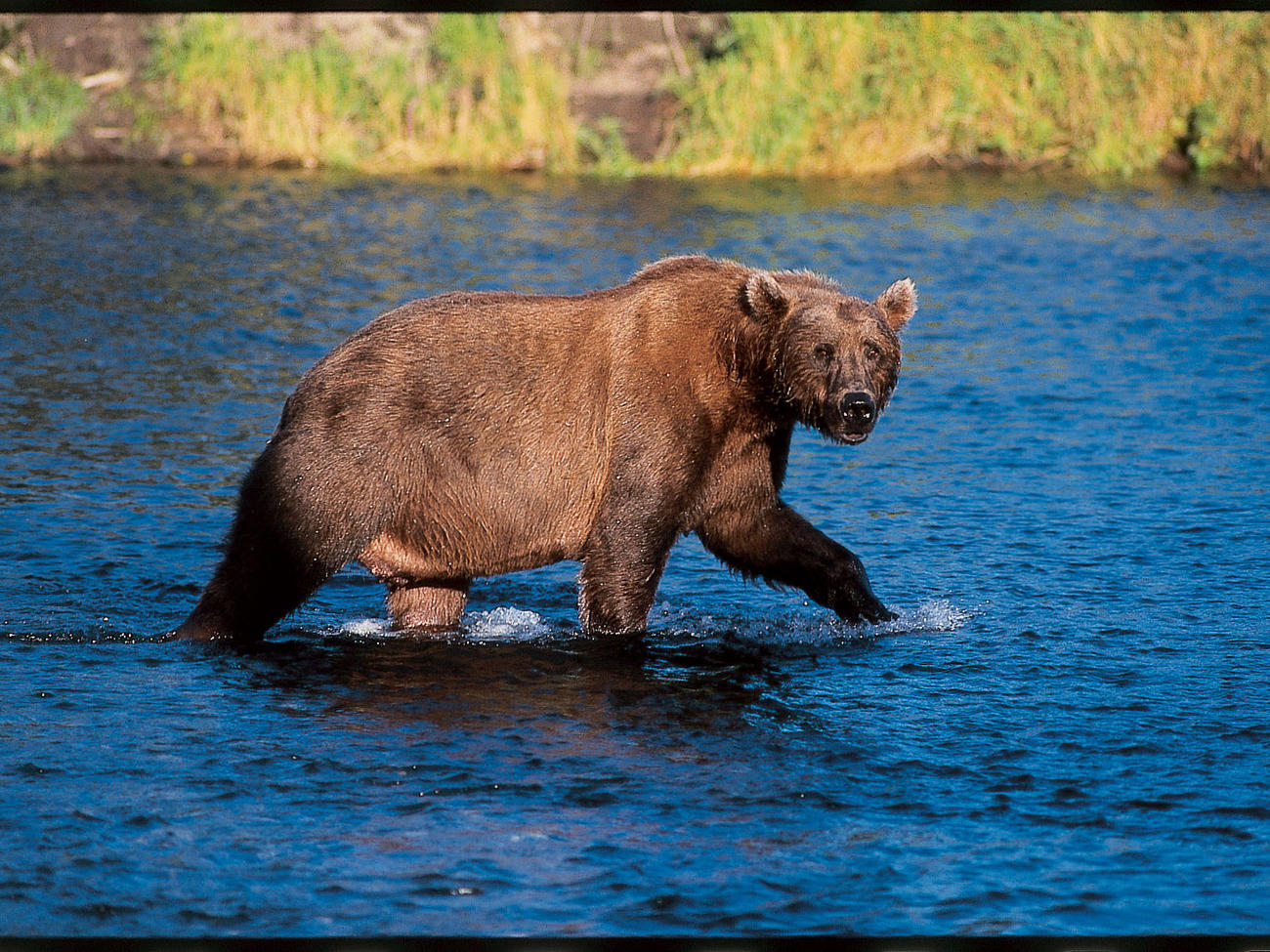 At a time when politics seem to drive the chasm-like divide between Americans ever wider, there appears to at least be a trend of bipartisan support when it comes to conserving our nation’s wild regions.

That was evident once more recently when the U.S. House of Representatives passed the America’s Conservation Enhancement Act, or ACE, which will establish and reauthorize a number of programs designed to protect wildlife—and the habitats they call home—against invasive species and predators.

Introduced by U.S. Sens. John Barrasso, R-Wyo., and Tom Carper, D-Del., the act, which received immense support from organizations like the Wyoming Game and Fish Department and National Wildlife Federation, among dozens of others, will now await the signature of President Donald Trump.

“Right now, when Washington is divided on so many issues, we are grateful that the U.S. House of Representatives rallied together across party lines to enact bipartisan investments to restore wildlife populations and conserve our outdoor heritage,” Collin O’Mara, president and CEO of the National Wildlife Federation, said in a release.

“At a time when one-third of wildlife face heightened risk of extinction, the ACE Act restores essential fish and wildlife habitat like wetlands and the Chesapeake Bay, eradicates wildlife disease—especially chronic wasting disease—addresses invasive species, and engages the next generation of sportswomen and sportsmen. We urge President Trump to swiftly sign this common-sense conservation measure into law.”

The ACE Act will encompass several key conservation measures, according to the U.S. Senate Committee on Environment and Public Works, including:

The bill’s bipartisan support marks another victory for conservationists amid a year dominated by unprecedented political division.

In June the U.S. Senate passed the Great American Outdoors Act, the most dramatic allocation of resources made for the conservation of public lands in decades.

Barring any unforeseen hiccups in the House, the bill, which was approved by a 73-25 vote, is expected to provide a two-pronged funding source that will not only double the money allocated to the Land and Water Conservation Fund—to $900 million a year—but also designate nearly $2 billion a year for maintenance and restoration efforts.

Proponents of the legislation anticipate the new bill will be as prosperous economically as it will for conservation, with efforts expected to create at least 100,000 new jobs in public land areas that have been economically devastated by the COVID-19 pandemic.