Up in Smoke: Stifling Heat, Wildfires and the Toll on Human Health

Parched California continues to swelter as Californians suffer the hottest, driest year on record in 120 years, and now it's ablaze. In ... 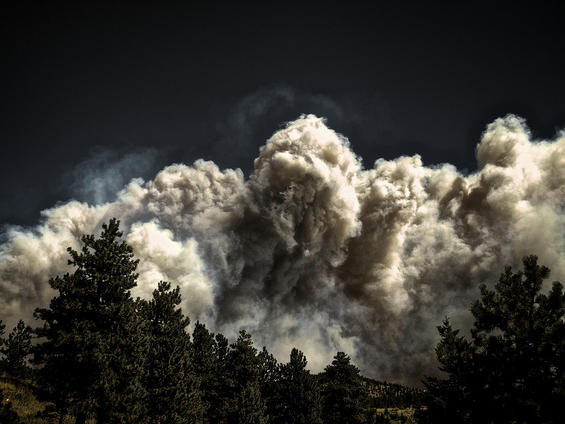 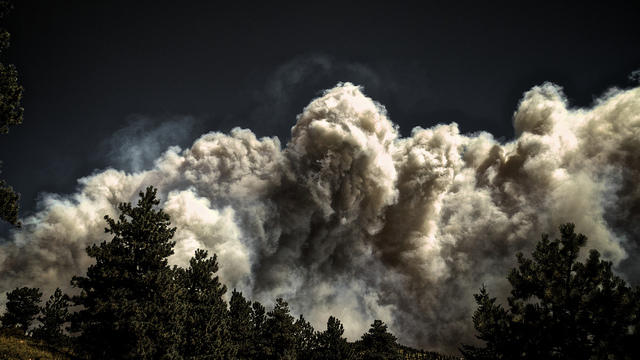 Parched California continues to swelter as Californians suffer the hottest, driest year on record in 120 years, and now it’s ablaze. In iconic Yosemite Park, 100 campers and hikers were recently evacuated by helicopter from areas near Half Dome Peak. The state’s historic drought is making matters so much worse–and deep concerns about drought are gripping the West.

Today, 1 in 5 Americans are living in areas affected by drought. That’s 73 million people in the U.S. Drought Monitor’s “moderate” to “exceptional” categories. More than half the affected population is in California. 100% of the state—37 million people—are experiencing an epic drought. 27 million California (58% of the state) lives in the U.S. Drought Monitor’s most severe category, “Exceptional.” Experts say they were seeing fire behavior in August that “wouldn’t normally be seen until September.”

A host of factors come into play to worsen fire risks:

And it’s not just about the immediate safety threats from searing flames in the burn area. NRDC’s report Where There’s Fire, There’s Smoke (October 2013) shows that the smoke from wildfires can spread and affect air quality in areas hundreds of miles downwind from the flames. NRDC’s analysis found that in 2011, about two-thirds of the United States—nearly 212 million people—lived in counties beset by wildfire smoke. Places that had medium- to high-density smoke for at least 12 days covered an area nearly 50 times larger than the areas directly burned by the fire.

Wildfires are a national issue: even if you don’t live in areas prone to wildfires, you can be affected by smoke from fires raging elsewhere. That smoke is made up of gases and particles that contain a massive mix of potentially harmful chemicals. There’s nitrogen oxides and volatile organic compounds, which combine downwind to form ozone smog; fine particles that can penetrate deep into lungs; methane, carbon monoxide, carbon dioxide, ammonia, organic acids, metals, sulfur compounds, and carcinogenic hydrocarbons, to name a few.

That smoke can take a toll on health. The 2003 Southern California fire season resulted in 69 premature deaths, 778 hospitalizations, 1,431 emergency room visits, and 47,605 outpatient visits. A recent study concluded that small children are especially at risk, and babies have been found to have lower birth weights after their mothers were exposed to wildfire smoke during pregnancy. Smoke exposures can cause asthma attacks and worsen chronic respiratory disease, which is bad news for 26 million Americans with asthma, or for those folks already living in areas with air pollution from roadways or industrial sources.

A recent study found that since 1984, wildfires across the Western U.S. have increased in size and frequency in a way that correlates with higher drought severity. Fires have become more frequent in the West and burn larger areas. Rainfall patterns are changing in much of the American West: less snow falls in the winter, and fires occur both earlier in the season and persist later into the year. Fire seasons that used to be 5 months long in the early 1970s now last seven months.

That’s why we need to do everything we can to limit heat-trapping carbon pollution: it causes climate change, which is one of the factors that’ll make wildfires and smoke even worse in the future. In the public health parlance, that amounts to prevention—of one factor that will worsen fire risk. We have an opportunity to support EPA’s proposed limits on carbon pollution, by sending a letter or email by October 16, 2014. And we have an opportunity as concerned citizens to stand in solidarity and help make history at the People’s Climate March—the largest climate march in history coming up September 21 in New York City.

Preparedness is also vital, and states like California are among the leaders on making public health protections a priority in fire response and emergency preparedness. For people in the great American West, preparedness and prevention can help us protect our health, homes, families and beloved landscapes… before they go up in smoke.

Kim Knowlton, PhD, is senior scientist with the Health and Environment Program at the Natural Resources Defense Council (NRDC), researching links between global warming and public health. On September 17, she will be a panelist on Sunset‘s wildfire Twitter chat and tweeting from @NRDCScience, starting at 11 a.m. PDT.