Two New Low-Cost Airlines Are Coming to the U.S.

Budget travelers in the U.S. may soon have more options 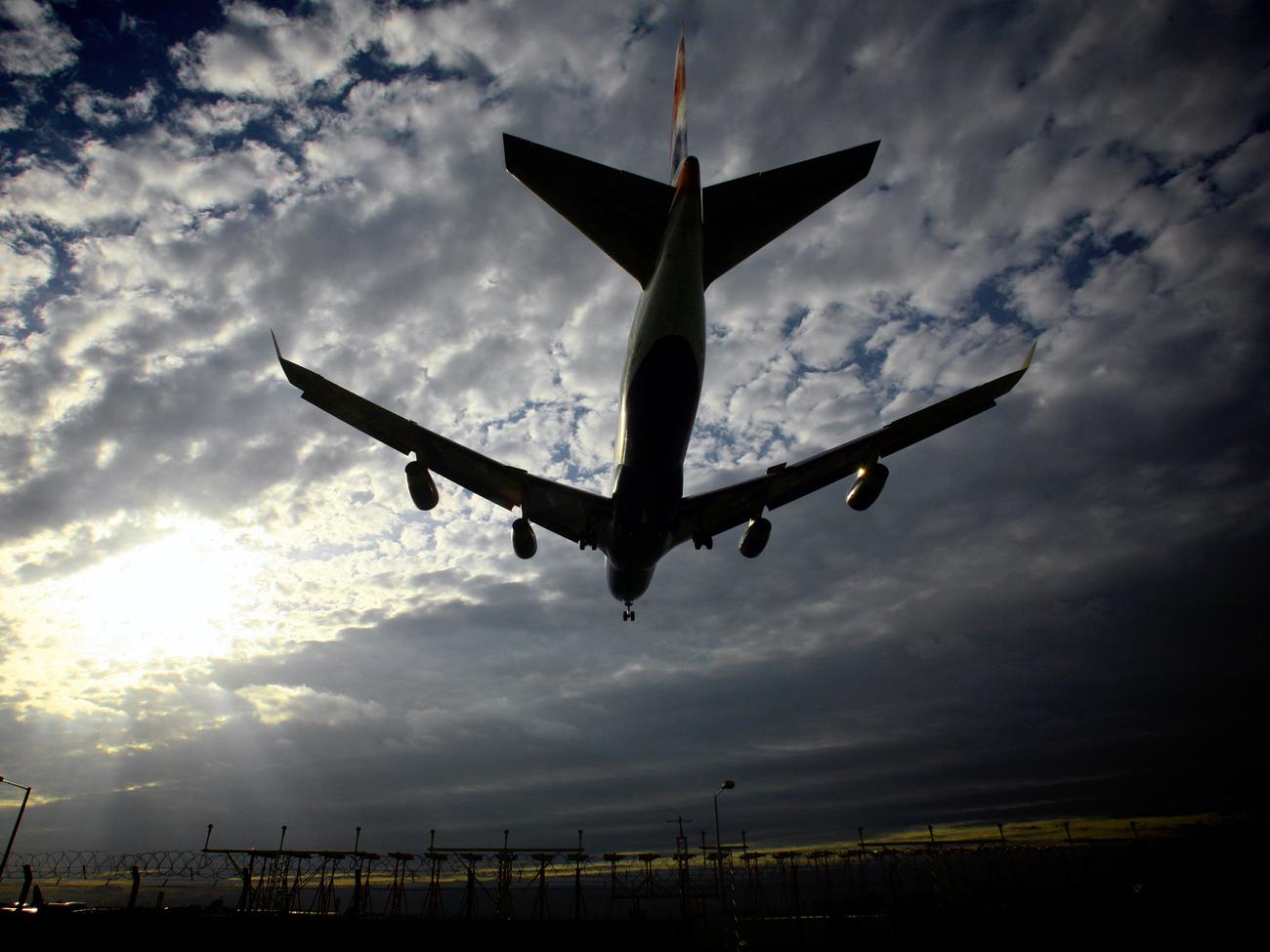 A plane landing at Heathrow Airport in London.
Written by Stacey Leasca, Travel + Leisure April 11, 2019
Share this story
Andrew Levy, the former chief financial officer of United Airlines, is now CEO of a new, planned carrier. XTRA Airways, WBUR reported, may soon begin operating in the United States to help carry travelers across both the nation and the world at rock-bottom prices. “There’s a lot of room for more airplane seats in the United States,” Levy told Here & Now, which also reported on the airline’s future launch. According to Here & Now, XTRA will attempt to provide better service at a lower cost by flying in and out of second-tier airports, rather than major hubs. That, according to Levy, will also help to provide flights to an underserved market.

“Doing the same thing as everyone else, but trying to do it better, hasn’t worked, historically, very well in the airline industry,” Levy said. “So that’s certainly not what we’re trying to do, is out-Spirit Spirit or out-Allegiant Allegiant or anybody else like that. We aim to do something that’s different.”

XTRA may not be the only new low-cost airlines flying the friendly skies in the United States soon. According to WBUR, Moxy, an airline led by JetBlue founder David Neeleman, is also set to enter the market soon. It too will target second-tier airports, but will likely launch later than XTRA. XTRA, WBUR added, hopes to have five planes flying by the end of this year and 45 planes in the air by the end of 2023. However, to do so, XTRA will need to raise $100 million in investor funding. According to Levy, “we’re well on our way and expect to be done relatively quickly.”