The effects of the shutdown continue 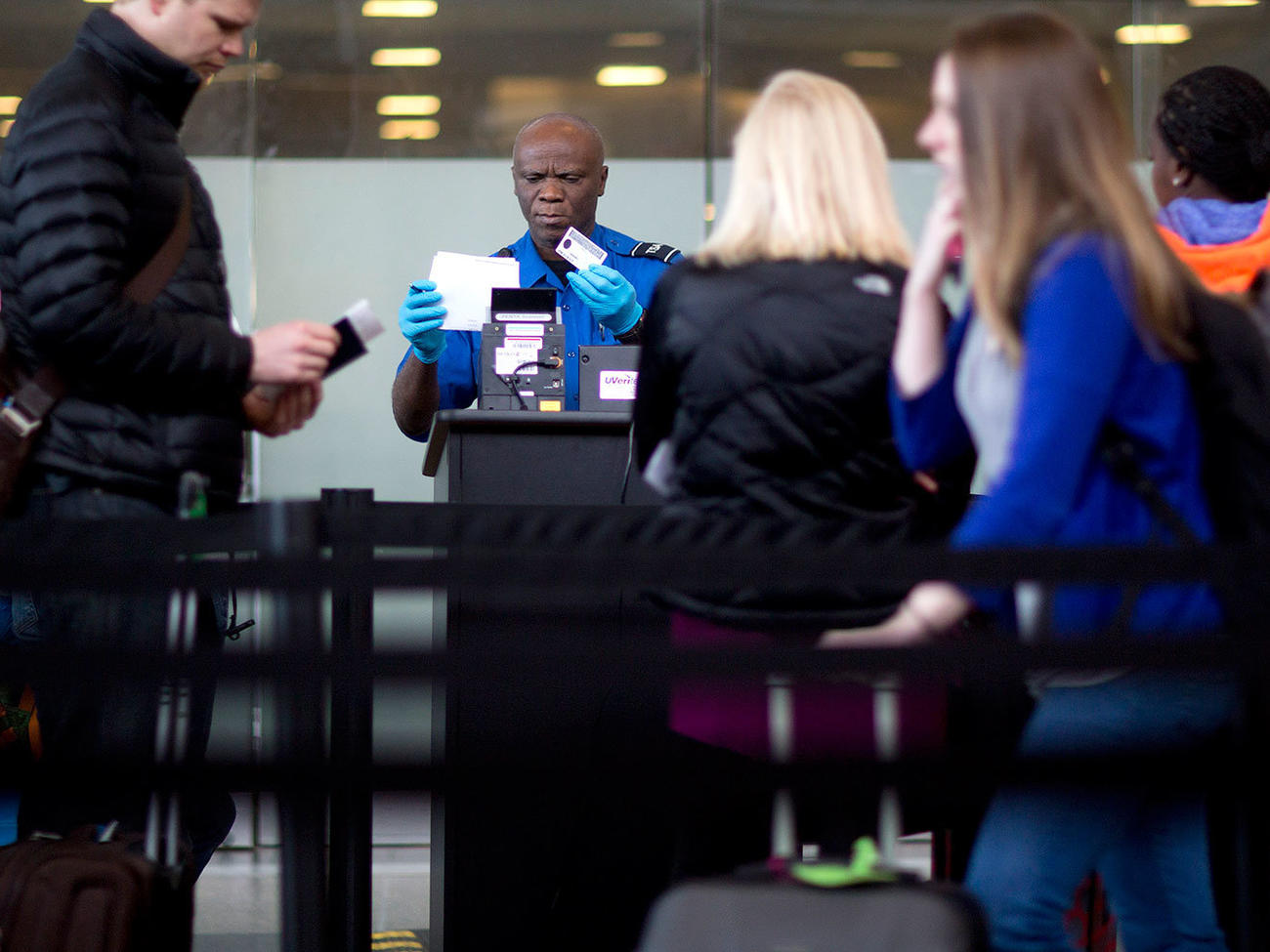 Written by Andrea Romano for Travel + Leisure January 15, 2019
Share this story
As the federal government shutdown continues through its third week, airport workers are getting hit hard as they are expected to work without a paycheck.

As “essential” federal employees, TSA agents have been showing up for work without payment for nearly a month at one of the lowest paying and most thankless jobs in the airport industry, according to Money. Even though what they do is crucial to keeping us safe, they still have to deal with long hours, difficult customers, and hard work conditions in order to do their jobs.

And, up until a few days ago, many agents have powered through the shutdown. But working without a paycheck tends to lower morale, and at an extreme rate as time goes on, reported Forbes. Many TSA agents began calling in sick in record numbers in lieu of the government shutdown gouging their paychecks. As a result, the shortage of TSA staff has created longer wait times and extremely long lines at some of the nation’s busiest airports, according to Forbes. Travelers should be advised to plan ahead if they do not want to miss their flights. And it’s also just a good policy to be calm, polite, and courteous to airport workers who are helping you, especially knowing that they’re doing it without pay. And now, agents are going one step further as the government shutdown seems to have no end in sight, according to CNN.

According to the American Federation of Government Employees (AFGE), more than 50,000 TSA officers and staff will most likely miss another paycheck during this shutdown.

“Every day I’m getting calls from my members about their extreme financial hardships and need for a paycheck. Some of them have already quit and many are considering quitting the federal workforce because of this shutdown,” AFGE TSA Council president Hydrick Thomas said in a statement on the AFGE website.

“The loss of officers, while we’re already shorthanded, will create a massive security risk for American travelers since we don’t have enough trainees in the pipeline or the ability to process new hires,” Thomas added.

“It is completely unacceptable that the women and men who risk their lives safeguarding our airports are still required to report for work without knowing when they’ll be paid again,” AFGE national president J. David Cox Sr. said in a statement. “TSA Officers already have the least amount of rights of any federal officer, some of the lowest pay and highest attrition rates in government, and among the lowest morale of any federal agency. Working for weeks on end without being compensated — while already being short-staffed — only makes their situation worse.” And beyond the security risk, a recently retired American Airlines pilot warned CNN of potential safety risks if the shutdown should continue. Air traffic controllers (also considered essential federal employees) will be fighting fatigue and long hours due to being short-staffed — which could lead to more, and possibly disastrous, mistakes on the job.