Forget Safety, This Is the Money-Saving Reason You Should Fly With Your Phone in Airplane Mode

Use this tip to avoid a nastily expensive post-flight surprise 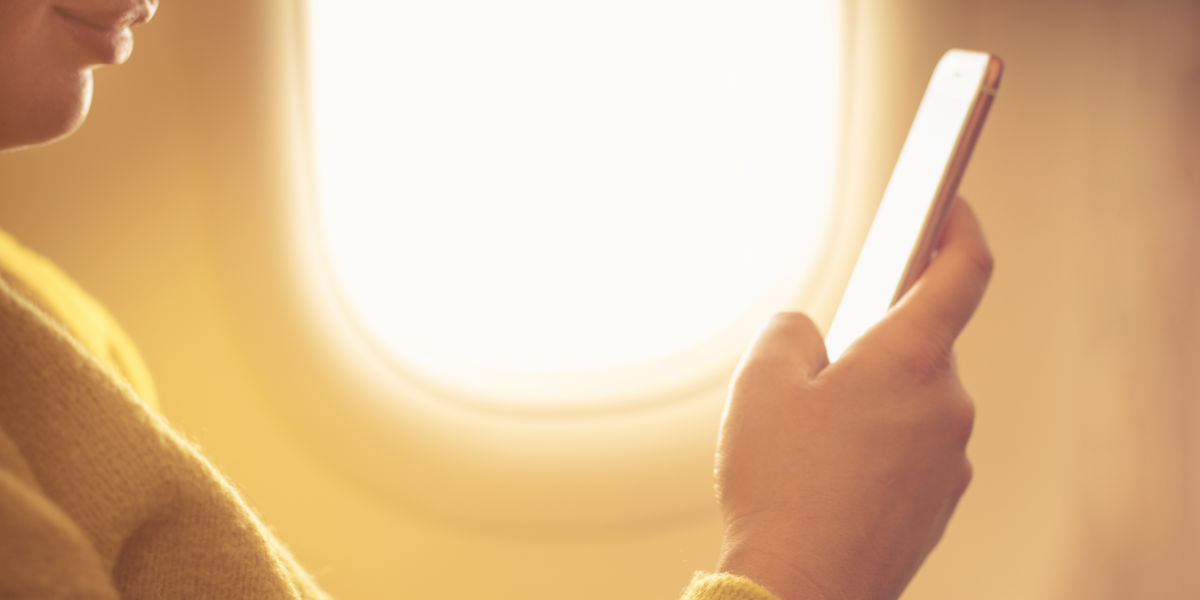 Liderina / Getty Images
Written by Andrea Romano for Travel + Leisure December 17, 2018
Share this story
We’ve all casually rolled our eyes when the pre-flight announcement told us to put our electronic devices in airplane mode (or shut them off completely).

We’ve all thought, “Really? These little boxes of metal and glass can’t possibly interfere with the plane’s equipment, right?” Well, even though that idea might be up for debate, there’s another reason why you might want to heed those pre-flight warnings – just in case the risk to your personal safety wasn’t quite enough.

According to the Irish Times, one traveler ended up having to pay a $300 cell phone bill for roaming charges accrued during his Aer Lingus flight from Ireland to the U.S. What could have prevented these massive fees? You guessed it. Turning his phone to airplane mode.

The man, who remained anonymous in the Irish Times, had a contract with AT&T, which said that his extra charges were from antennas installed on the plane that are not included in the company’s unlimited roaming plan. So, it’s unlimited as long as you’re on the ground it seems.

A spokesperson for Aer Lingus told the Irish Times that it always warns passengers to turn their phones to airplane mode for “safety reasons.” Any fees racked up by those who don’t follow the rules do not go to the airline.

If you do end up on an Aer Lingus flight and decide it’s not worth the risk being charged hundreds of dollars for roaming fees, the airline also offers on-board Wi-Fi at several different speeds starting at €6.95 ($7.95 USD) for the flight. Many other airlines also provide wifi service, sometimes even for free.

But hey, they technically can’t make you turn your phone to airplane mode if it’s not obvious that it isn’t. Just be forewarned, the consequences could be dire, er, expensive, if you don’t.