The Southwest’s desert wonderland is at last getting the attention it deserves. Hike, drive, enjoy it now 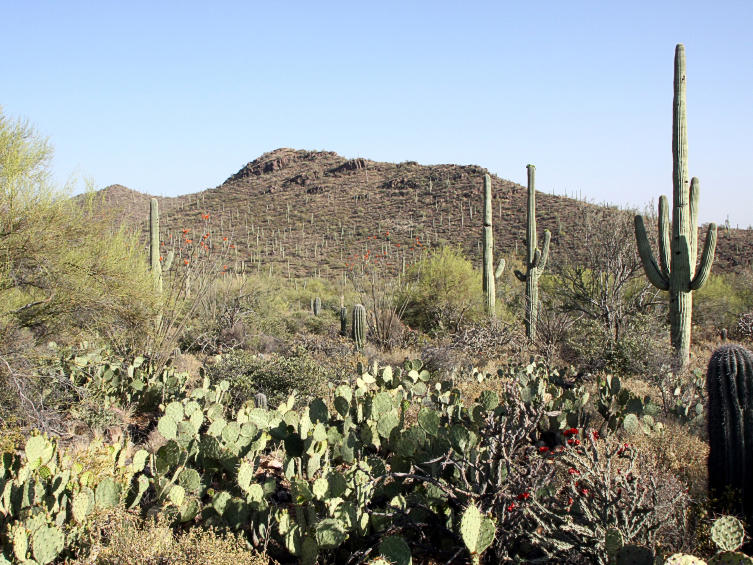