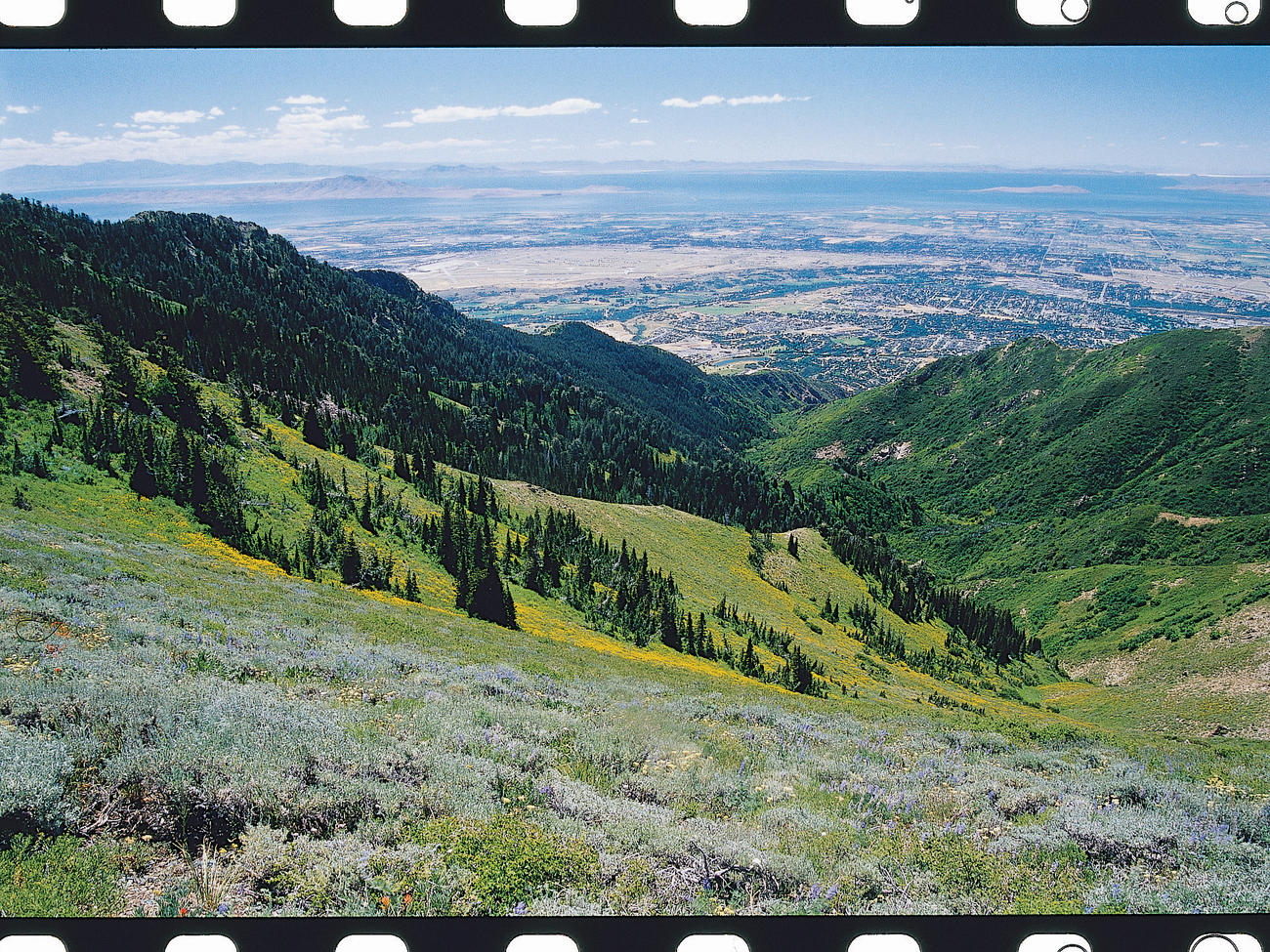 When it comes to easy access to the great outdoors, Ogden, Utah, had considerable help from nature. The city backs up against the Wasatch Range, whose peaks rise to 9,000 feet and whose face is carved by spectacularly deep mountain canyons.

But man helped too. Take a closer look at Ogden’s mountain backdrop, and you’ll see footpaths rambling here and there. The Bonneville Shoreline Trail cruises north-south along the mountains’ feet, while the Great Western Trail traces many of the ridgelines. Other routes run up Coldwater Canyon, Taylor Canyon, Strongs Canyon, and Burch Creek, connecting with national forest trails that run deeper into the mountains. All in all there are 28 miles of trails to lure hikers, bikers, horse lovers, snowshoers, and nordic skiers out of the city and into the Wasatch.

Why is Ogden blessed with such a wonderful network of trails? The answer, replies Jay Hudson, an Ernest Hemingway look-alike who volunteers many of his hours to the Ogden Trails Network, is simple. “As a group, we were trying to make sure we had public access to the mountains,” he says.

Cyclist Joel Bingham says that the easy trail access draws thousands of riders into the hills throughout the year. “It’s unique because it’s so accessible. There are good parking lots and trailheads.”

Just as the trails stream out of the mountains into the city, so do two rivers – the Ogden and the Weber. Come late spring and into the summer, you can cool your hiking-weary toes in these streams or watch kayakers and canoers lured by a watery playground developed for paddlers in the Weber River.

Thousand Oaks, California. This Southern California city of 125,000 boasts 14,000 acres of open space and 100 miles of hiking and biking trails.