This 4,000-Mile Trail Will Let People Bike from Coast to Coast on One Seamless Path

Grab your helmet and set out for the great outdoors. 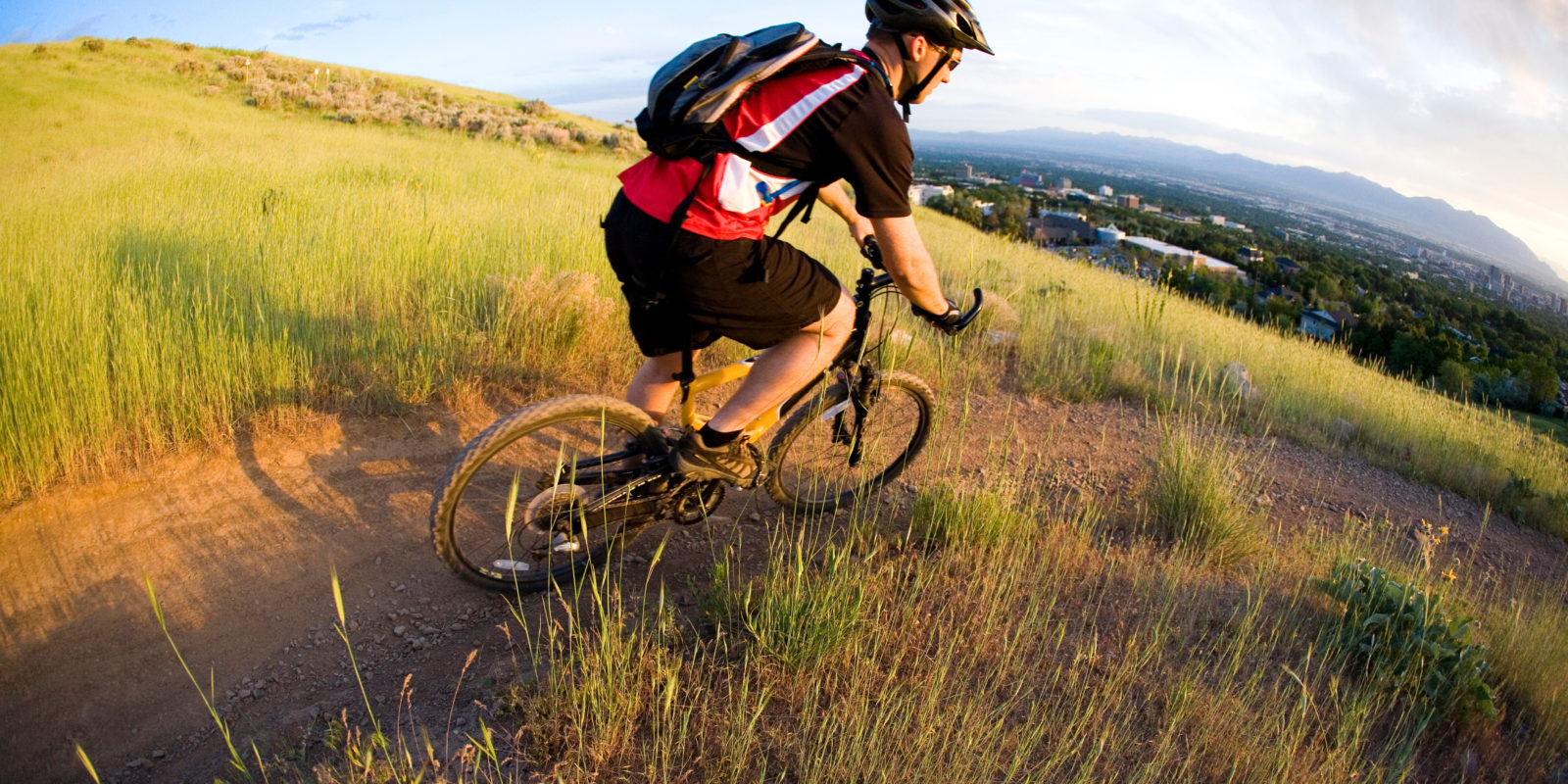 Instead of opting for a classic summer road trip, you’ll soon be able to try out something a little more challenging — like biking across the continental United States.

And soon it’s going to be easier than ever. According to Lonely Planet, the Rails-to-Trails Conservancy (RTC) has announced a cross-country, multi-use trail that will run across 12 states and Washington D.C., known as The Great American Rail Trail.

Other countries have created similar pathways for bikers and hikers alike, such as The Grand Sentier de la Côte Bleue in Southern France and The Route of the Parks of Patagonia in Chile.

According to My Modern Met, the nearly 4,000-mile trail will begin in Washington, D.C., and end in Washington State, attaching to several gateway trails such as Capital Crescent Trail, Chesapeake & Ohio Canal National Historical Park, the Panhandle Trail, the Hennepin Canal Parkway, the Casper Rail Trail, and Palouse to Cascades State Park Trail.

While the idea for this trail began 30 years ago, the RTC spent 18 months researching 34,000 miles worth of pathways across the U.S., as well as collaborating with state agencies and local trail partners to create a comprehensive plan, Lonely Planet reported.

The project itself will take years to complete according to Keith Laughlin, RTC president, in a statement on the RTC website. At the moment, a bit more than 50 percent of the work is finished and it’s unclear when the whole trail will be completed.

“The Great American Rail-Trail is a bold vision…The investment of time and resources necessary to complete this trail will be returned many times over as it takes its place among the country’s national treasures,” Laughlin said. “As we embark on the journey to complete the Great American Rail-Trail, we embark on the single greatest trail project in the history of the U.S.”

Once complete, the trail will be a completely “seamless” path for off-road bikers and hikers, Lonely Planet reported. It should “serve more than 50 million people within 50 miles of the route,” said the RTC. It’ll certainly be a once-in-a-lifetime opportunity to explore the U.S.

“The Great American Rail-Trail is a legacy. A national treasure. A once-in-a-lifetime opportunity to create—together—an enduring gift to the nation that will bring joy for generations to come,” Laughlin added in his statement.

More information about the trail can be found on the Rails-to-Trails Conservancy website.