The Best Ways to Experience the 2017 Solar Eclipse 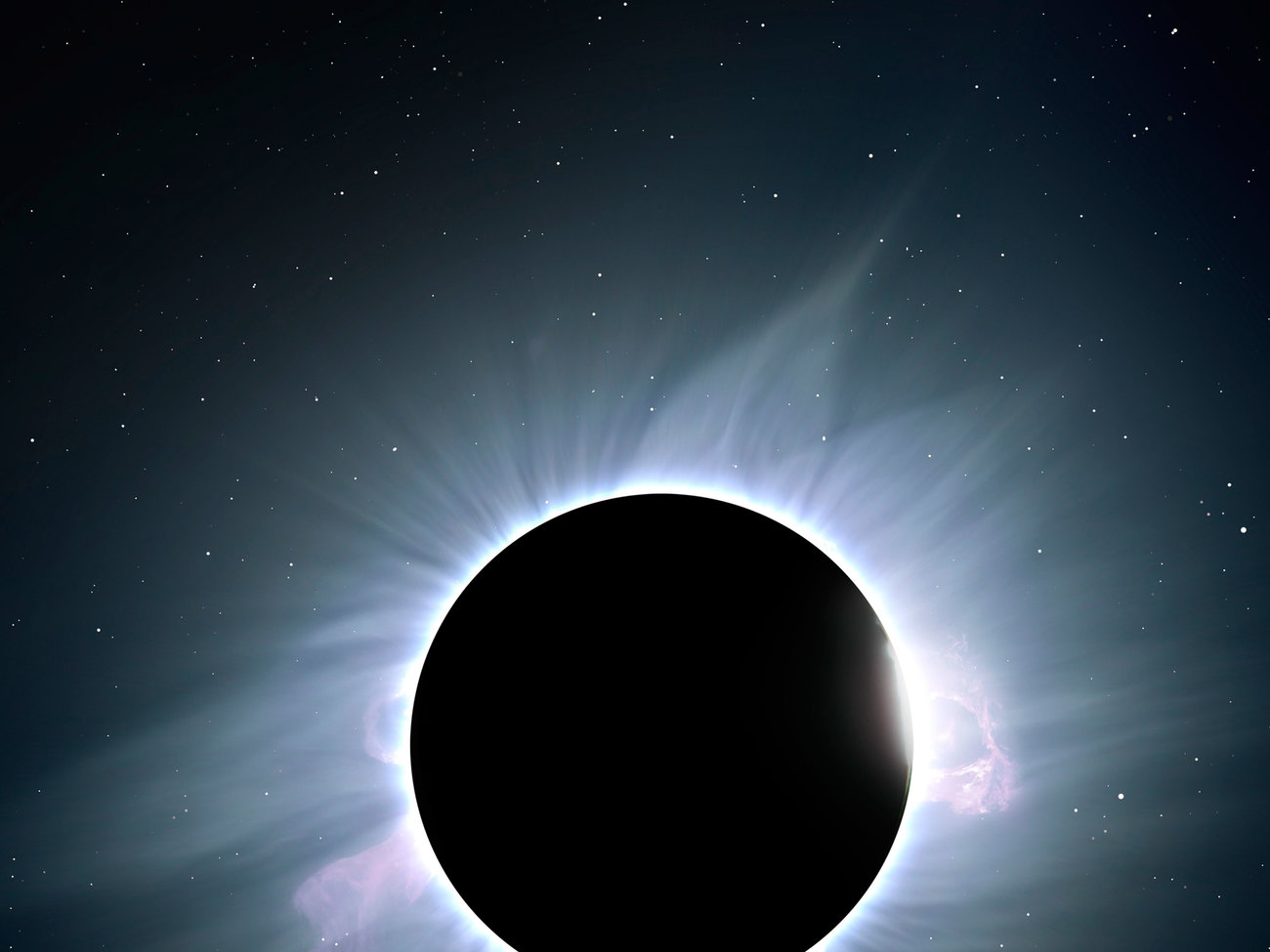 Coming soon to a sky near you: summer’s most anticipated blockbuster. Around 9 a.m. Pacific time on August 21, the first coast-to-coast solar eclipse the United States has seen in nearly a century begins to chart a course from Lincoln City, Oregon, to Charleston, South Carolina. The moon will slide in front of the sun, sending a shadow racing more than 1,200 miles per hour across the country.

Then, anyone within a 70-mile-wide diagonal band will see the eclipse hit its high note—totality. For up to 2 minutes and 40 seconds, day turns to night as temperatures drop, nocturnal animals and stars emerge, and the sun’s corona swirls and pulses around the moon’s outline. Astronomers are calling it the Great American Eclipse. We’re calling it the show of a lifetime.

To fully experience the Great American Eclipse on August 21, plant yourself in one of these towns within its 70-mile-wide path.

Your hillside cottage comes with an indoor shower, outdoor shower, and a Jacuzzi tub where you can wash off your hiking dust. Later, wander over to the L’Auberge Spa for an indulgent lavender body wrap or opt to have your massage creekside, then kick back on your private deck with a bottle of local wine.

Book a Room With a (Sky) View

With eclipse mania in full effect, hotels are offering  fresh ways to have you seeing stars. The new Le Méridien Denver Downtown makes the most of  its rooftop bar, with telescopes for taking in the view  of the Rocky Mountain skies. Four Seasons Scottsdale is one of several Scottsdale-area resorts to offer  Sky Jewels: a one- or four-hour astronomy tour during  which guests can spot planets and connect constellations using  telescopes and sky charts. At L’Auberge de Sedona, the Written in the  Stars package includes a creekside dinner, nighttime telescope viewing, and “star bathing”—a guided meditation based on the Japanese practice of forest bathing. The resort also offers a partial solar eclipse meditation on August 21.

Never view the partial stages of an eclipse without eye protection. Get yourself a pair of eclipse glasses or a solar viewing shield well in advance.

Journey to California’s Most Stellar Site

Since 1888, astronomers at Lick Observatory have been studying the cosmos from atop 4,200-foot Mt. Hamilton, just an hour beyond the city lights of San Jose. When  it opened, it was the world’s first permanently occupied mountaintop observatory and the home of the world’s largest refracting telescope–the 36-inch Great Refractor–responsible for such discoveries as Jupiter’s fifth moon. Every summer since 1980, visitors have made the winding journey up to the summit for Music of the Spheres concerts and Evenings with the Stars astronomy lectures, which include viewings through the Great Refractor as well as the 40-inch Nickel Reflector. To meet the growing demand for nighttime visits, monthly four- to six-hour evening tours take up to 40 people around the domes and telescopes.

Can’t make it into the full eclipse path? You can still enjoy the big day from the fringes. Sign on to Holiday River Expeditions’ Lodore Canyon Stargazing Trip for three nights in Dinosaur National Monument, where constellations twinkle through red rock canyons on the Utah-Colorado border. By day, brave Whirlpool Canyon; at night, peer into the Whirlpool and Andromeda Galaxies using high-powered binoculars raft-packed by staff from Salt Lake City’s Clark Planetarium. If you book the August 17–20 trip, you’ll head out near Vernal, Utah–and could even drive five hours north into the path of totality if you’re feeling adventurous. For a near-total eclipse without the chaos, head just outside of Bend, Oregon to Sunriver Resort, which offers solar telescopes and NASA live feeds at the Oregon Observatory less than 2 miles away, plus food and drinks, free concerts, and stargazing all weekend. Or park it at home: Stationing 60-plus telescopes along the path of totality, the National Solar Observatory’s Citizen CATE Experiment will create a 90-minute time-lapse of the sun’s fiery corona.

Like a giant ray gun pointed at Earth, the sun blasts our planet with gusts of solar wind, creating ethereal flares of light as solar particles hit oxygen and nitrogen in our atmosphere. In the northern hemisphere, this natural phenomenon is called the northern lights or aurora borealis.

If experiencing them is on your bucket list, you can start saving for an epic trip to Alaska or Canada … or you can ditch the tour group and go on a DIY aurora-photo quest in Eastern Washington and northern Idaho and Montana.

Spokane-based photographer Craig Goodwin is obsessed with tracking the northern lights. Here, he shares his photos, favorite locations for aurora watching, and tips on how to photograph the night sky.

Mark Your Calendar for These Other Celestial Sideshows

Jul 29, Arizona. Early in the morning, the dust tracks of comets Marsden and Kracht rain down for the annual Delta Aquarids meteor shower, which travelers can view between 10 p.m. and 3 a.m. at Kitt Peak National Observatory near Tucson.

A NASA Scientist’s Inside Scoop on the Great American Eclipse

6 Perfect Spots for Watching the Total Solar Eclipse in August

How to Watch the Total Solar Eclipse This Summer from Anywhere

Where to Stay for the Total Solar Eclipse 2017