Is this the next Bruce Lee?

Bruce Lee was born in San Francisco, educated in Seattle, and became a global sensation with his Hollywood movies. Even though he spen... 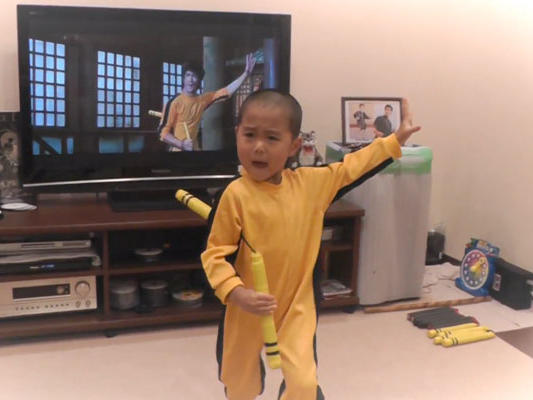 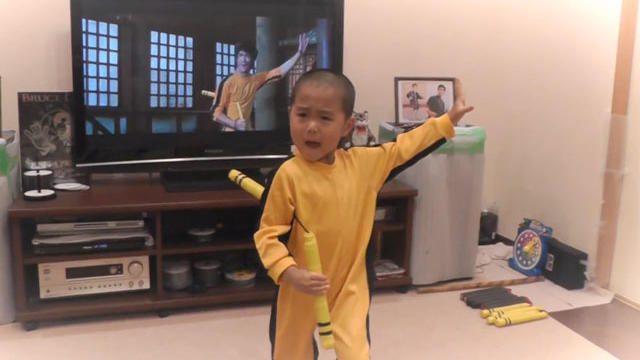 Bruce Lee was born in San Francisco, educated in Seattle, and became a global sensation with his Hollywood movies. Even though he spent much of his life in Hong Kong, I like to think of him as a child of the West.

He died a week before I was born, but growing up a hyperactive kid in the 1970s, there was no one I wanted to be more than Bruce Lee. I wanted it all. The jumpsuits. The high kicks. The thirst for justice.

And of course, the nunchuks.

If you were a 7-year-old boy in my neighborhood, you prayed for nunchuks. But my mom, who was somehow okay letting me watch movies with titles like Enter the Dragon and Game of Death, drew the line at ninja weaponry, and so I was forced to make my own.

My bootleg ‘chuks were fashioned from two pairs of tube socks, some duct tape, and my sister’s jump rope, which made them way too long and impossible to control, but hey, they were nunchuks and they were mine, and that was enough.

I practiced being the next Bruce Lee. A lot. Mostly I chased after my dad’s duct-taped socks when they flew into the neighbor’s yard. Spoiler alert: I never became the next Bruce Lee. But I’m here to tell you that there’s someone out there right now with the same dream, the same passion, and a lot more ability. Watch as this 5-year-old phenom recreates the nunchuk scene from Game of Death.

The next Bruce Lee? We’ll see.