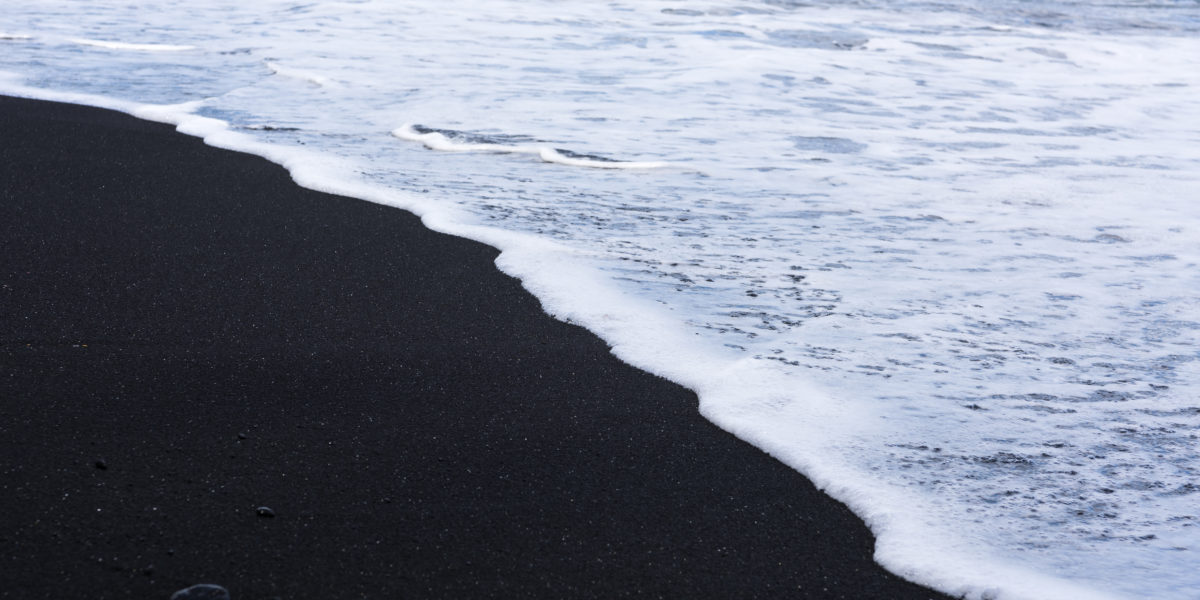 RugliG / Getty Images
Written by Stacey Leasca, Travel + Leisure January 15, 2019
Share this story
In May 2018, the Kilauea Volcano erupted on the island of Hawaii causing severe destruction in the area. According to CNN, the volcano not only caused catastrophic loss to homes and businesses on the island, but also caused the island to lose out on about $480 million in tourism dollars. However, if there’s ever a silver lining to this tragedy this is it.

As CNN reported, that lava flow also created a brand new black sand beach on the island — along with two new surf breaks — located at Isaac Kepoʻokalani Hale Beach Park. And it’s something island officials are hoping visitors will flock to in celebration of the island’s big comeback.

“We hope our community and visitors can make new memories with loved ones at this special place, and always remember the island of Hawaii’s unique ability to be ever-evolving,” Hawaii Visitors Bureau’s executive director Ross Birch told CNN.

How did this new beach even come to be? Tina Neal, scientist in charge at the USGS Hawaiian Volcano Observatory, explained to the Los Angeles Times, “Hot molten lava interacting with cold ocean water produces explosions. Part of that is wave action breaking up the new lava. All of that produces a source of sand, and that sand is carried by the ocean current down the coastline to the places where it will naturally accumulate.”

Travelers are already allowed to visit the new beach, however, Birch noted that all visitors should use the same caution they would while spending time at any recreation area. Swimming isn’t advised at the beach, according to the county of Hawaii’s Department of Parks and Recreation, as there are extremely strong currents present. There is a lifeguard on duty just in case. One thing the park is missing is drinking water, as the area water lines were damaged during the lava flow. But, as long as you pack water, a blanket, and stay on the sand, you’ll certainly be in for a day to remember.