Happy Wednesday! To get over that mid-week hump, we're giving away VIP tickets, just because. You'll be immediately entered into our co... 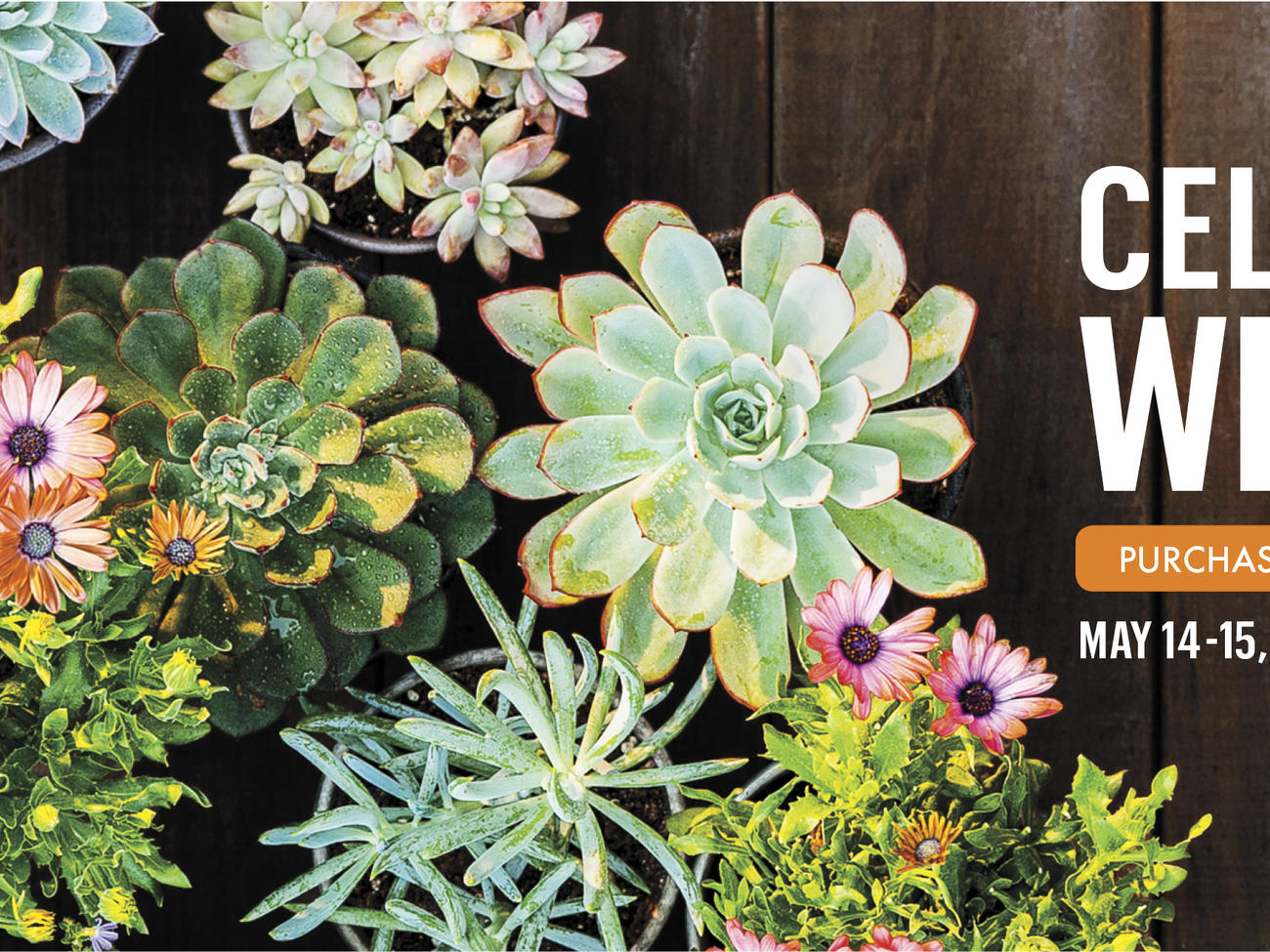 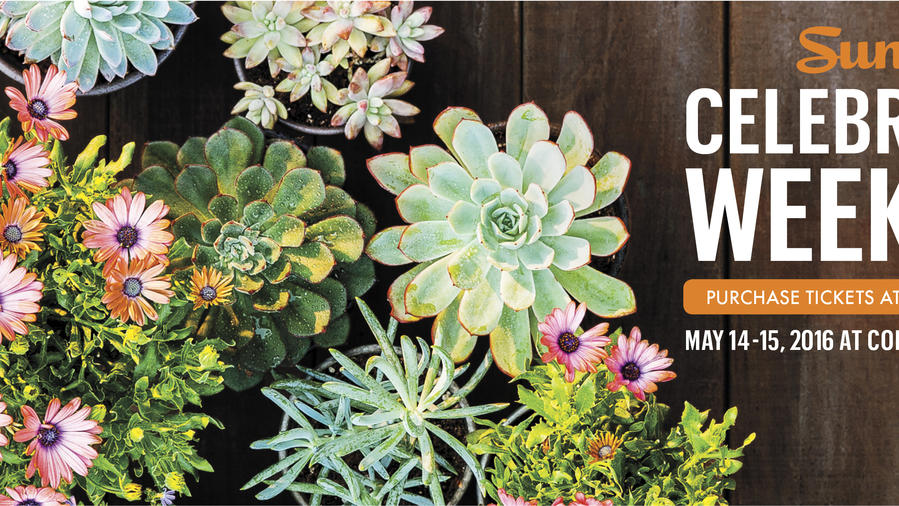 Happy Wednesday! To get over that mid-week hump, we’re giving away VIP tickets, just because.

You’ll be immediately entered into our contest for two VIP tickets if you leave a comment on our Facebook or Instagram posts, according to the prompt! The contest will end at Friday, 8 a.m. PST.

4. PRIZES AND APPROXIMATE RETAIL VALUE: One Winner will receive 2 VIP Admission tickets to Sunset’s Celebration Weekend. Approximate Retail Value: $250. All other expenses not specified herein are the responsibility of the Winner. ALL TAXES ARE THE SOLE RESPONSIBILITY OF THE WINNER. The prize is awarded without warranty, express or implied, of any kind. Limit one prize per person or household.