Yet another reason why Sin City is for foodies 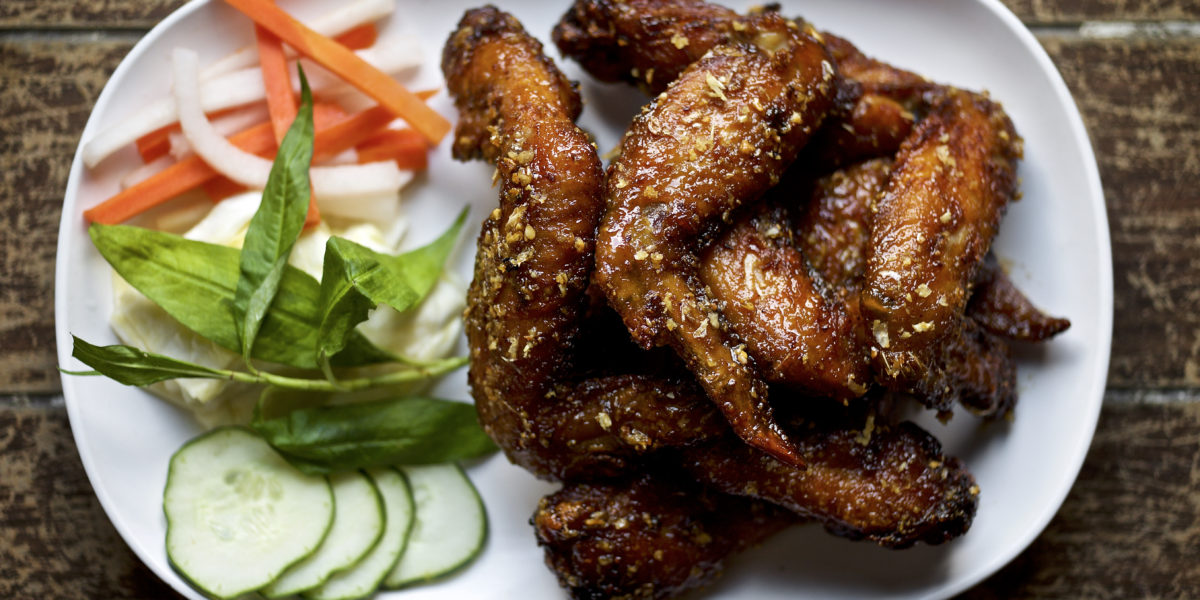 Courtesy of The Cosmopolitan
Written by Marie Salcido September 7, 2018
Share this story

Any true fan of Sin City knows, dining is as much a scene as the gambling, nightclubs, and live shows. Along with its roster of five-star restaurants run by international top chefs, the Strip is now home to a bustling food hall, which opened at The Cosmopolitan over Labor Day Weekend.

The Cosmopolitan opened two fine dining restaurants earlier this year, outposts of high-end New York brasserie Blue Ribbon, and London’s modern Japanese eatery, Zuma, in addition to their impressive roster of buzz-worthy joints like David Chang’s Momofuku, Jose Andrés’ China Poblano, and Chris Santos’ speakeasy Beauty & Essex, among others. With the introduction of Block 16, visitors can enjoy laid-back, affordable eats and a variety of flavors in one space, plus the option to take it to go, so you can eat like a king while roaming the Strip.