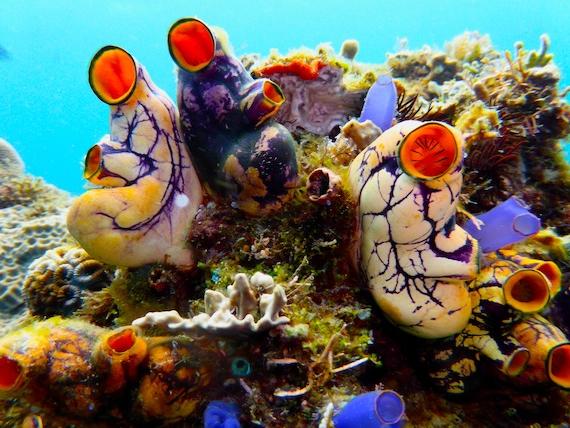 And we’ve got a good one. What with all the cage rattling about Alien Sharks and the Bride of Jaws, it’s quite possible that you, like me, missed the news of a real-life deep-sea discovery with a Western slant. Recently, a team of researchers from the California Academy of Sciences discovered 100 new marine species lurking in a coral reef off the Philippines. During a 7-week expedition, scientists explored some of the most biodiverse waters on the planet, uncovering new and rare species of urchins, slugs, squirts, stars, 15 species of live fish, and whatever this cool-looking thing is… 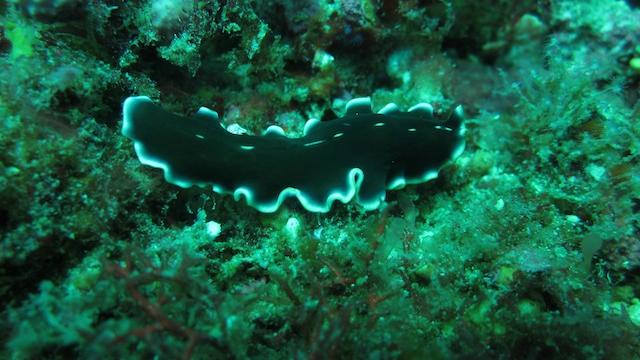 Much of the discovery took place between 150 and 500 feet deep, in a little-explored region known as the Twilight Zone. “More people have walked on the surface of the moon than have visited the Twilight Zone,” said Steven Bedard of the Cal Academy in a press release. If that quote’s not badass enough for you, then watch this video.

As you can imagine, it’s dark in the Twilight Zone. And the conditions are less than ideal for marine exploration—too deep for recreational diving, too shallow for submarines. Divers have to use special SCUBA gear that recycles unused oxygen, and even then they’re limited to 30-minutes of true dive time (as opposed to the 5-hour decompression slow train they then take to the surface). But boy do they make use of that time: Researchers on the expedition discovered as many as 10 new species an hour….That’s ten. In an hour!

And you’ll get a chance to see a bulk of the bounty in an exhibit at the California Academy of Sciences in San Francisco’s Golden Gate Park. But in the meantime, let your jaws drop at these. 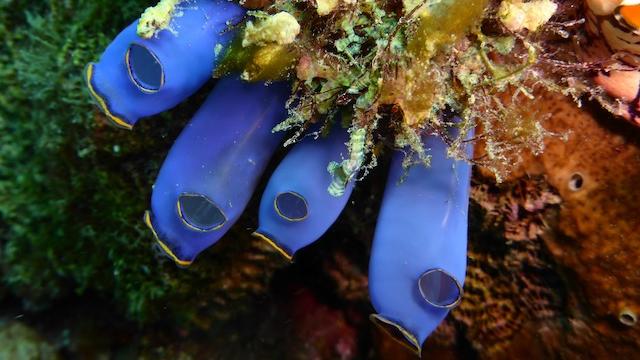 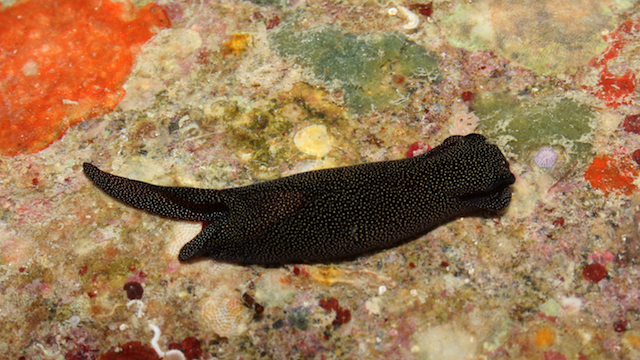 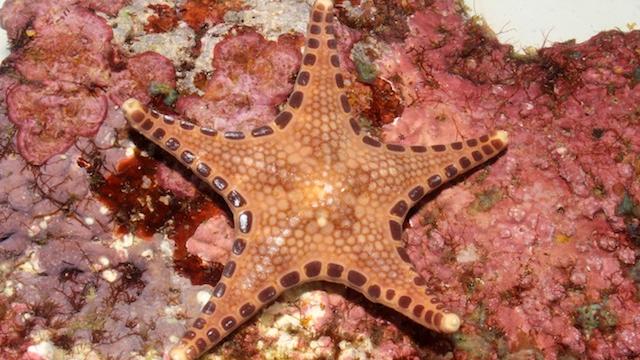 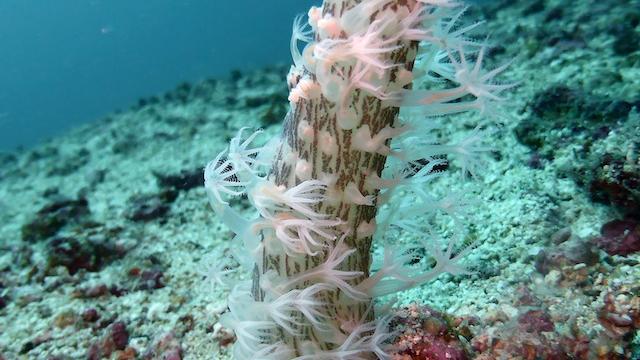