Oakland Zoo animals are painting for a cause. Watch!

Parrots are the new Pollock. Oakland Zoo residents are giving human artists a run for their money this week in the second annual Animal... 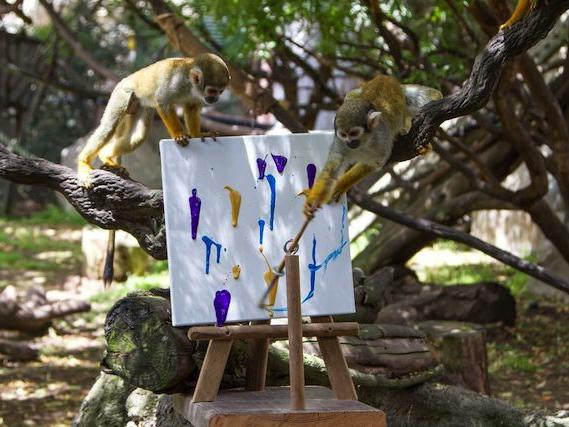 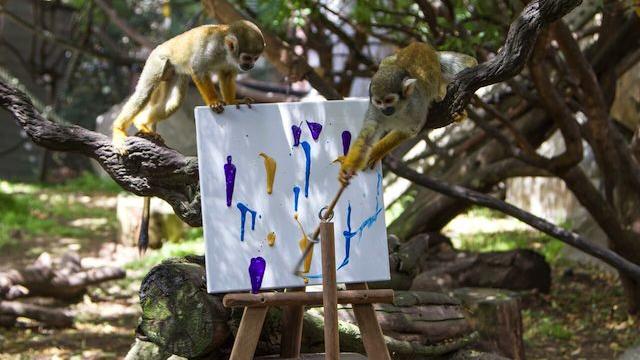 Parrots are the new Pollock. Oakland Zoo residents are giving human artists a run for their money this week in the second annual Animal Art Show. Twenty different species have painted 32 paintings this year to raise money for the zoo’s conservation efforts.

All of the paintings are up for auction on eBay where 100% of the proceeds will go toward wildlife.

“Not only does our Animal Art Show raise much needed funds for animals in the wild,” Erin Harrison of the Zoo said, “It provides many of our animal residents here at the Zoo with an enrichment activity, and gives anyone out there an opportunity to bid on a unique work of art while knowing they are helping conservation efforts around the world with their purchase.” 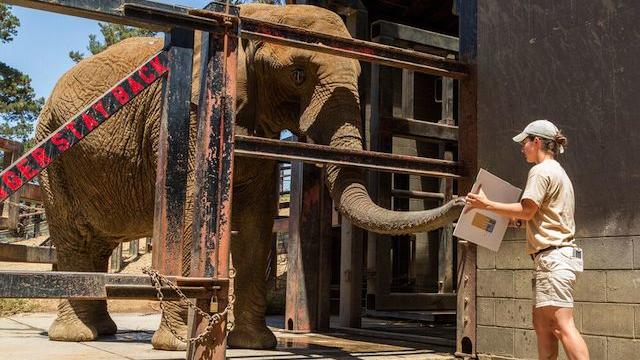 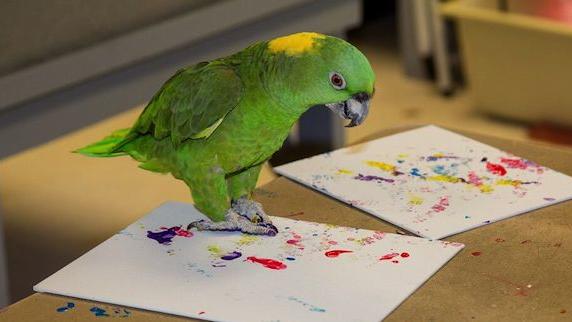 Bid between now and Sunday, September 20 to score your one-of-a-kind Oakland Zoo animal art piece. As of Monday afternoon, the highest bid is for Bernie the chimpanzee’s green and gold abstract at $455.

Watch the animals paint at the Oakland Zoo: