Behind the scenes at Camp Sunset

Like Downton Abbey, our Camp Sunset adventure featured in the May 2015 issue had its upstairs/downstairs aspects. On the fancy side of c... 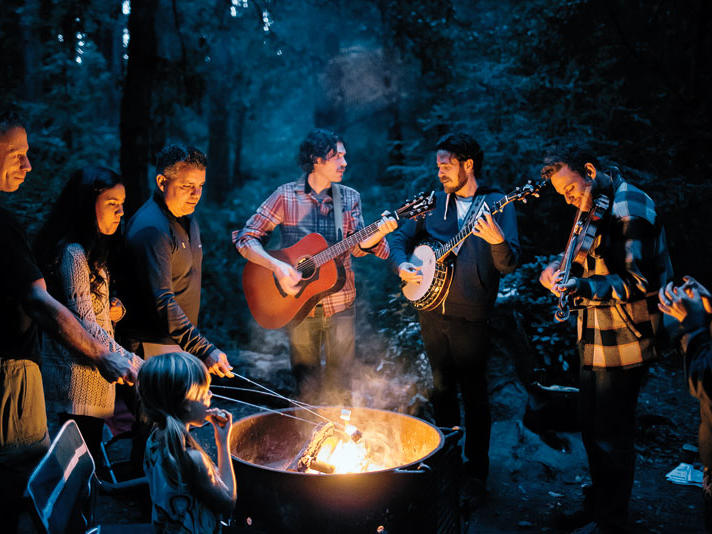 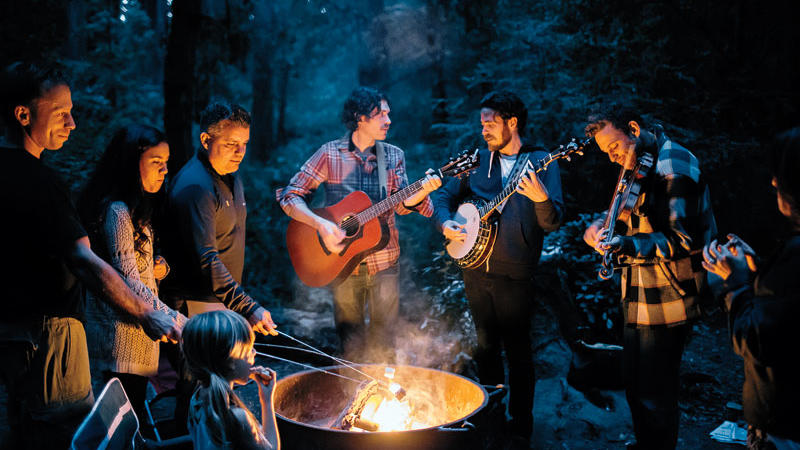 Like Downton Abbey, our Camp Sunset adventure featured in the May 2015 issue had its upstairs/downstairs aspects. On the fancy side of camp: the winners of our contest to learn to be better campers, the Codianne-Miller and Torres families. Their equipment was stylish. They ate from matching tinware dishes. Hidden from the camera, though, was a rough-and-tumble side of camp. There the Sunset staff, up early and late, attended to business and occasionally let off steam… While I’m not authorized to reveal the full stories, here are a few true confessions from that other side of camp. 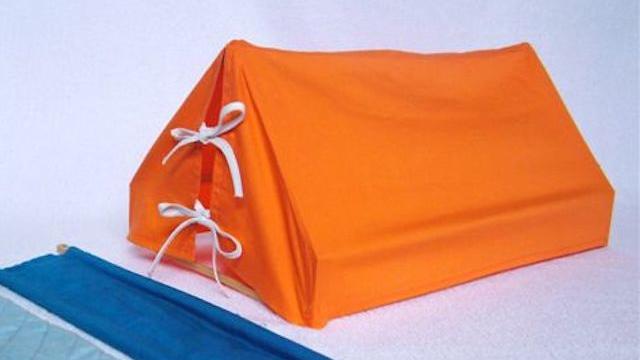 We meant to pack only the essentials. Somehow, though, we managed to haul about 2 tons o’ gear, including at least a dozen coolers, to feed our combined group of 27. 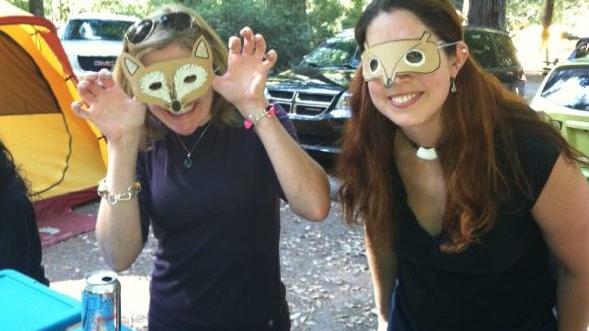 A fox and raccoon showed up at our campsite in broad daylight. 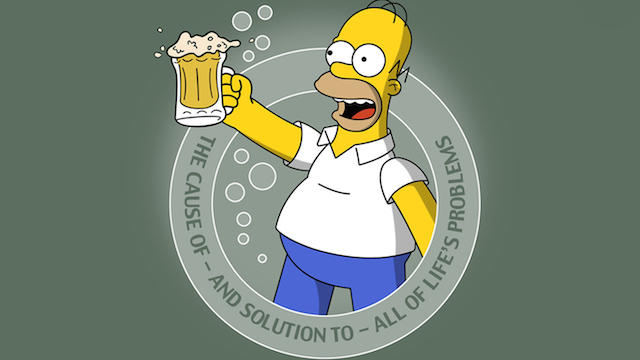 You’ll have to imagine this part, as names and images have been changed to protect a certain kind of fun that only starts once the sun goes down.

A babe dropped by.

She was pretty cute, and she offered to help with the shakshouka. Of course we invited her to stay.