All the Pretty Horses

We love wild horses. And by we, I don't just mean Sunset. There are animals that people care about more, and mustangs happen to be one of... 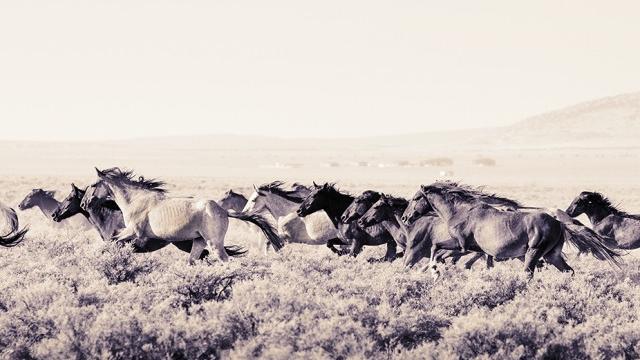 We love wild horses. And by we, I don’t just mean Sunset. There are animals that people care about more, and mustangs happen to be one of them. Seventy-two percent of Americans support protecting wild horses, which have been declared by law “living symbols of the historic and pioneer spirit of the West.” But, as reporter Mac McClelland points out in Wild, her June feature story, “seventy-two percent of Americans also do not live anywhere near wild horses.”

In places like Wyoming and northeastern Nevada, where a vast majority of the herds roam, they’re a hot-button topic, “the subject of screaming matches at town hall meetings, multi-sided lawsuits, and family rifts.” It’s a complex issue that involves public land, local ranchers, government agencies, and horse advocates like Madeleine Pickens, who last year opened Mustang Monument, a 900-square-mile eco-resort and wild horse refuge outside of Wells, Nevada.

This was a big story for us so we recruited ace photographer Brown Cannon III, who spent three days at Mustang Monument with Pickens’ 600 ponies. I won’t try to describe his images except to say that I think what he captured tugs at some deep emotional chord within all of us, horse-lover or not. Pick up our June issue to see his photos in all their glossy grandeur, but in the meantime here are some outtakes, along with Brown’s commentary.

Welcome to Mustang Monument“It’s in the middle of nowhere Nevada, 175 miles west of Salt Lake City. If not for this sign, from the road it would look like everything else.” 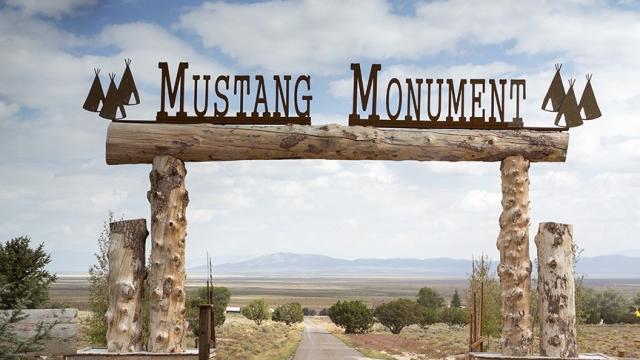 Up close and personal

“As a photographer you’re always trying to stop time. I took this shot while running around with the horses on foot. I like how the horses are looking right into the lens, muscles flexed, dirt flying. I don’t know how I managed not to get run over.” 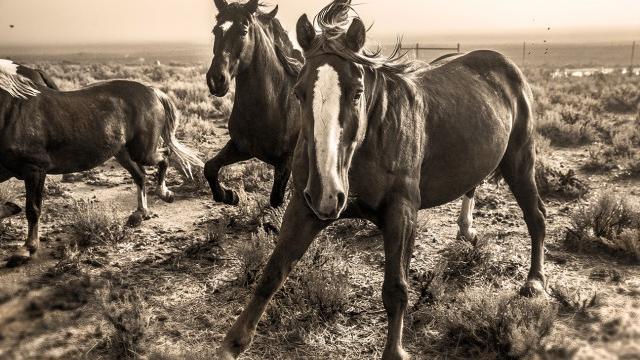 “This fence marks the line between a mustang’s freedom and potential demise. And while 900 square miles is a lot of room for horses to roam, the mustangs aren’t as wild and free as they were without it.” 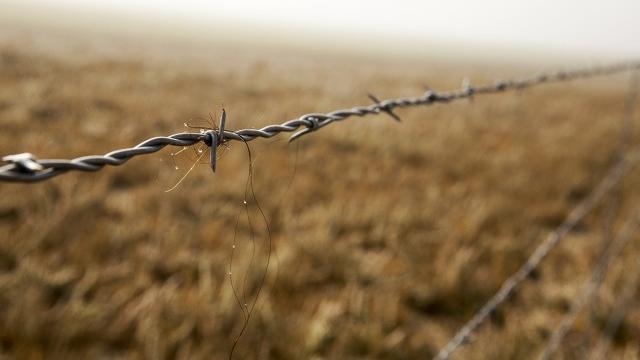 “Clay Nannini works at Mustang Monument, and he’s a real-deal cowboy who’s lived his entire life in northeastern Nevada. He knows his way around a horse, as well as the hills and valleys of the ranch.” 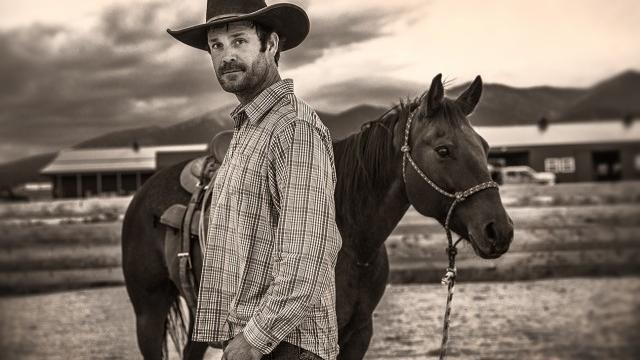 “There’s nothing more mesmerizing than a large herd of running horses. From up close you hear the thunder and pounding of hooves and feel the ground shake, but from a distance it’s like a silent movie floating through the sage.” 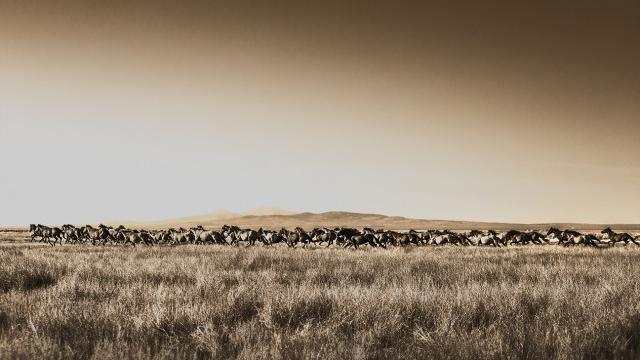 “Still, today, nothing says ‘American West’ like cowboys on horses.” 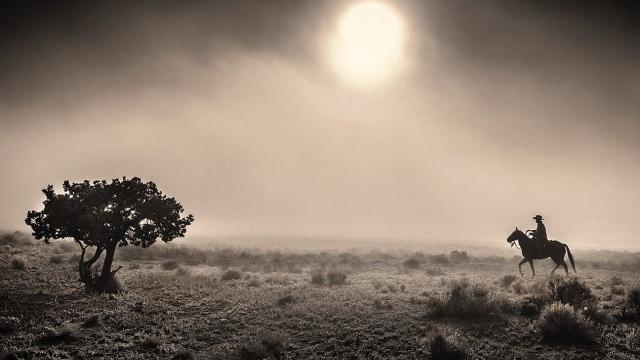 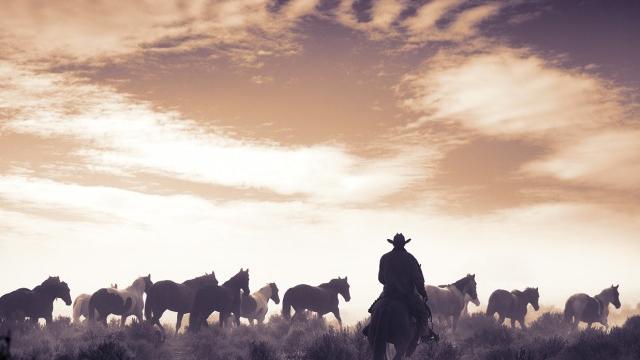 “This is the view from my cottage at Mustang Monument. Throughout the ranch they have a number of really cool teepees.” 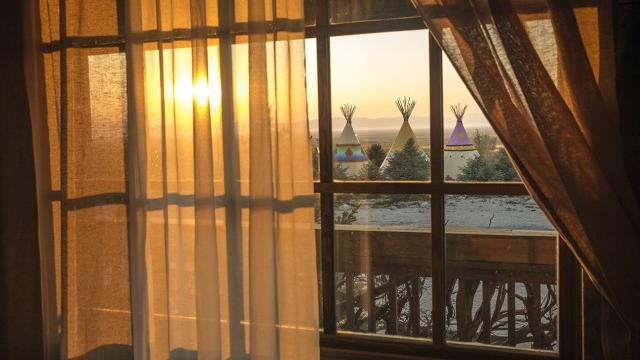 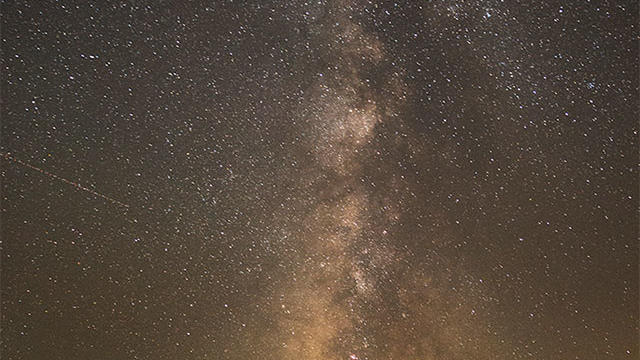 Home on the range

“I remember watching a herd race through a valley below the Goschute Mountains and thinking, how strange would it be to have this landscape free of horses. It seems so obvious that they belong here.” 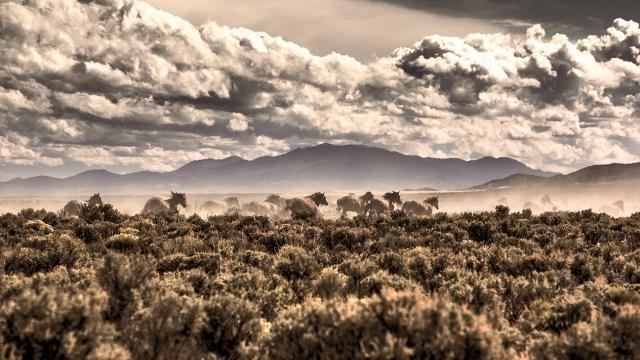 A horse is a horse

“I must have seen a hundred horses while I was at Mustang Monument, and every single one was unique and beautiful in its own way.” 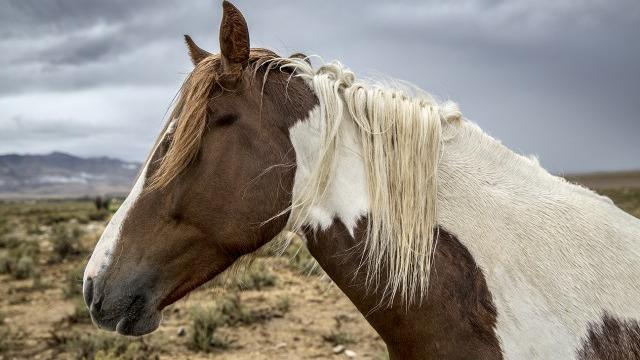