One of our pet peeves when we're considering homes for publication in the magazine is when an interior looks Decorated with a capital D--... 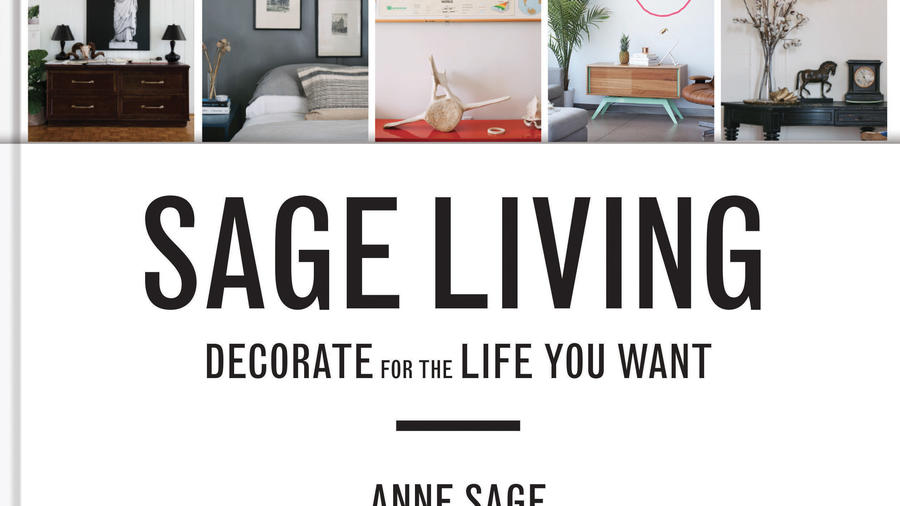 One of our pet peeves when we’re considering homes for publication in the magazine is when an interior looks Decorated with a capital D–that is, like a pristine showcase for a designer rather than a place that looks lived in by actual people. That’s why we’re loving the new design book Sage Living (Chronicle Books; $30) by Anne Sage, the L.A.-based lifestyle blogger and co-founder of Rue magazine. Every space reflects the personalities and passions of its interesting, creative and (okay, yes, very stylish) inhabitants.

Here are some of the rooms and details from homes around the West we’ve bookmarked so far. Want more? Watch our Facebook page, where we’ll be giving away three copies of the book. 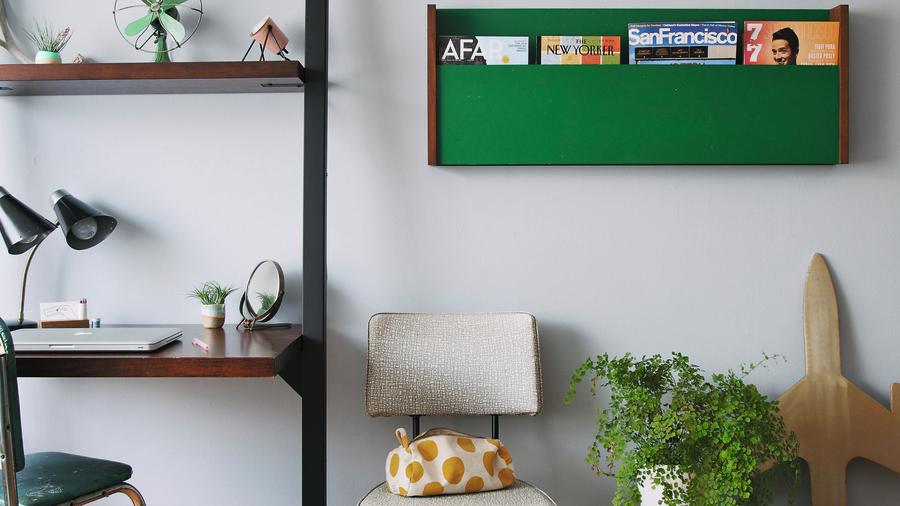 In the San Francisco studio of writer Chloe Roth, the entryway doubles as the workspace. The key: Making every decorative item count and being ruthless about clutter. 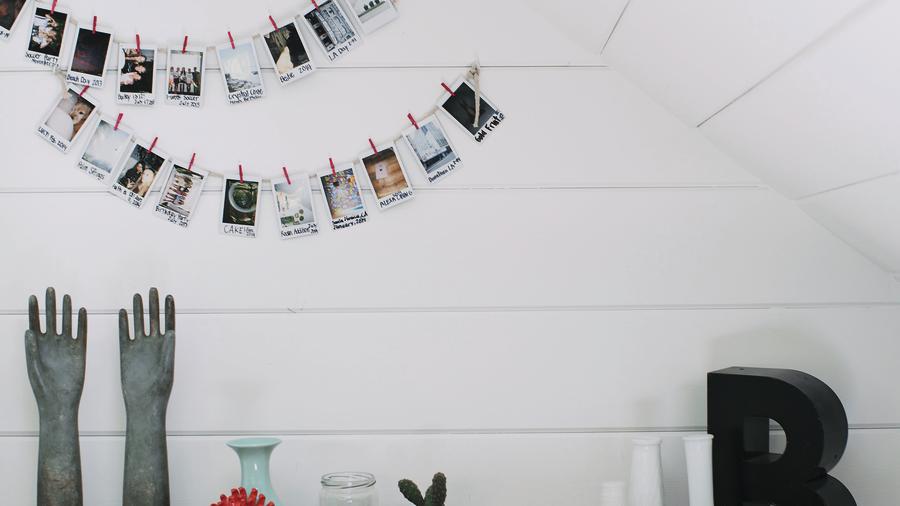 The book is full of creative vignettes. This one may be in a Southern California teenager’s room, but we love the idea of displaying photos clothesline-style in any part of the house. 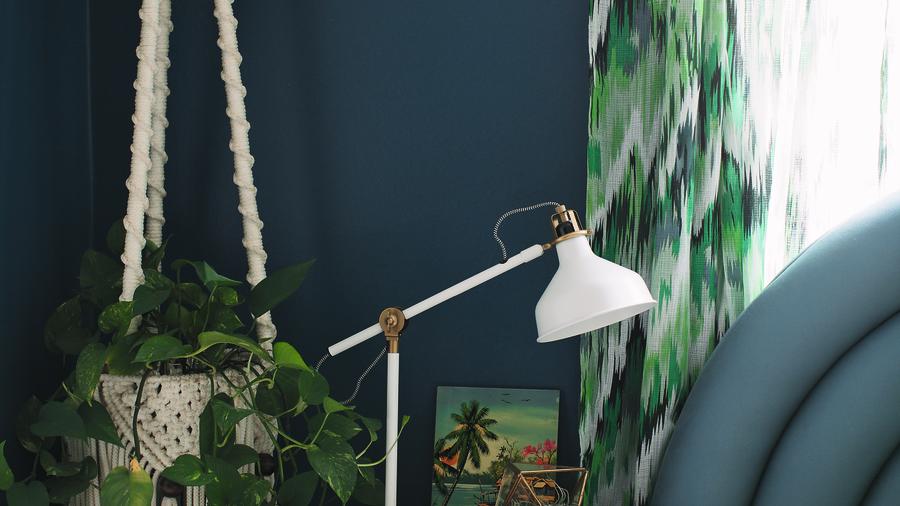 This room, in the San Francisco home of interiors expert Susie Ho, is full of quirky touches–a 1970s headboard, Hawaiian art, macramé–and yet looks totally sophisticated, with the help of the inky blue walls and the brass-and-white IKEA lamp (among the best IKEA finds). 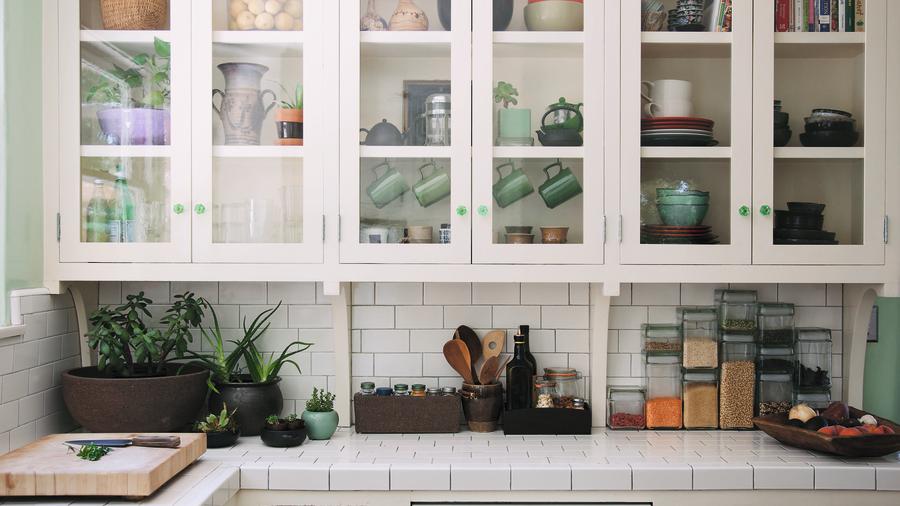 1. HOW TO ENTER: This contest begins 11:20 A.M. PST on 8/28/15 and ends 12:00 P.M. PST on 10/2/15. To enter online, go to https://www.facebook.com/sunsetmag and follow instructions to submit your Facebook comment. Limit one entry per person, per day. Sponsor is not responsible for lost, late, illegible, incomplete entries not received for any reason. Entries become sole property of Sponsor and none will be acknowledged or returned. By entering, Entrant warrants that his or her entry (1) is original and does not infringe the intellectual property rights of any third party, (2) has not been published in any medium or (3) has not won an award.

4. PRIZES AND APPROXIMATE RETAIL VALUE: Three Winners will receive aSage Living (Chronicle Books; $30) by Anne Sage. Approximate Retail Value: $30.00. All other expenses not specified herein are the responsibility of the Winner. ALL TAXES ARE THE SOLE RESPONSIBILITY OF THE WINNER. The prize is awarded without warranty, express or implied, of any kind. Limit one prize per person or household.