Why the Ice Bucket Challenge Gives Me the Chills

Can one responsibly participate and be water smart… even in an epic drought? If you’re like me, your Facebook newsfeed has been fill... 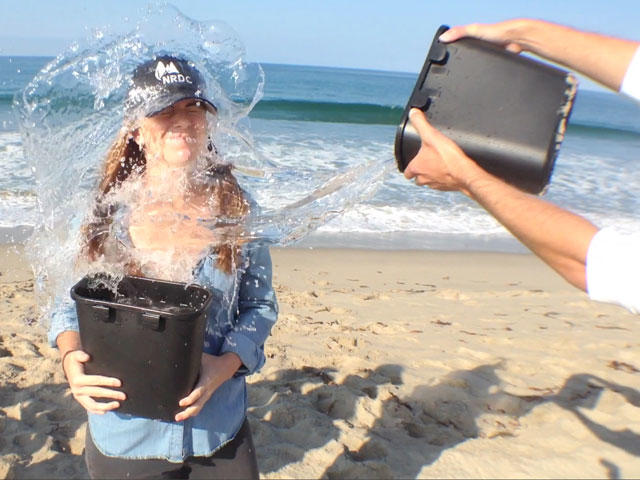 photo via NRDC.org
Written by tracyquinn1234 November 1, 2017
Share this story 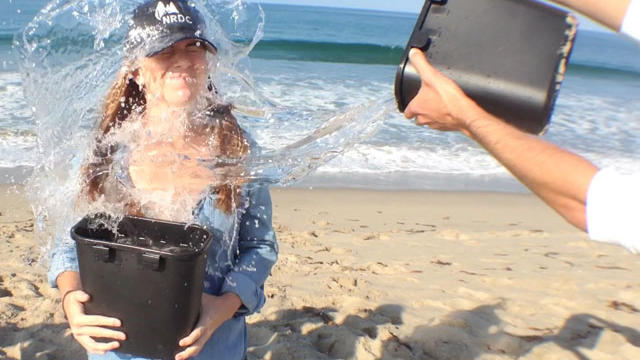 Can one responsibly participate and be water smart… even in an epic drought?

If you’re like me, your Facebook newsfeed has been filled with videos of friends, family, and celebrities taking part in the ALS Ice Bucket Challenge (#alsicebucketchallenge).

The campaign is a true testament to the power of social media, which allows people to share the things that inspire them or make them laugh—or, in the case of the ALS challenge, both. And everyone from Bill Gates to Tom Cruise to George W. Bush has risen to the occasion.

People describe this philanthropic phenomenon as fun, hilarious, innovative, impressive, and viral; but also wasteful, frustrating, and offensive. And both have valid points.

As someone who spends nearly all waking hours working for nonprofit organizations, I’m impressed by the challenge’s ability to motivate and inspire people who might not otherwise get involved in philanthropic efforts. It has created incredible awareness about a terrible disease and raised huge amounts of money for important research and patient care.  But part of philanthropy is being accountable. You never want to do more harm than good.

And that’s where I come in.

The ALS Ice Bucket Challenge has raised more than $40 million for ALS charities. But it has also wasted more than 5 million gallons of water – roughly equivalent to the daily water use of 56,000 people.

For those of us living in water scarce parts of the country and in communities where the threat of running out of water is real, watching people carelessly waste such a precious resource seriously gives me the chills.

If even 10 percent of Californians did the Ice Bucket Challenge, they’d waste about 18 million gallons of water. On the flip side, if those same people cut two minutes off their showers, we’d save that same amount of water. Here are some more ways you can save and reduce your water footprint.

Interestingly, a recent study by NRDC and the Pacific Institute showed that Californians have the potential to save about 40 to 60 percent of the water currently used in our homes and businesses.

So, what if we used Facebook, Twitter, Instagram, and Snapchat to show others how to participate in the ALS challenge in responsible way—one that respects our environment?

Here are some other ideas for people who’d like to accept the Ice Bucket Challenge but don’t want to waste water: