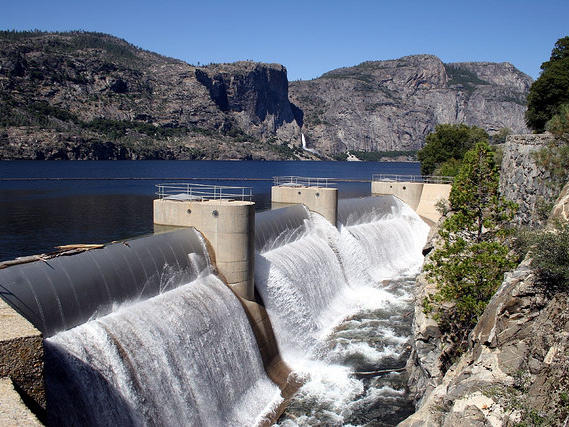 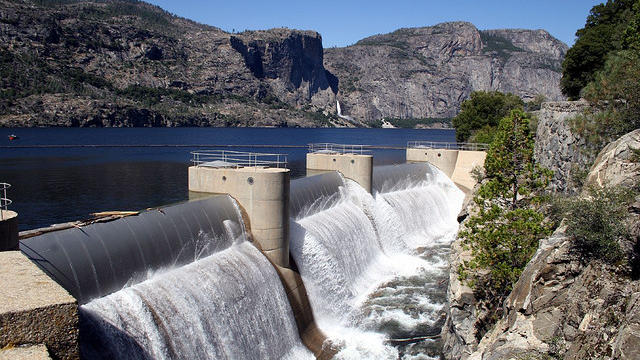 Ask a San Franciscan—native or adopted—what we love about our town, and water will be high on the list. We have a history of fighting to protect our postcard-perfect bay and Pacific views from waterfront development, but we’re equally fierce about our drinking water, sweet (I swear) Sierra snowmelt from Yosemite’s Hetch Hetchy Reservoir.

So of course there was droughtrage when we learned that construction crews were using our drinking water to wet down the dust coughed up by the dismantling of Candlestick Park … though we later learned that usage was mandated.

No matter: We were furious about the perceived misuse of drinking water—despite the fact that we use this increasingly precious resource to flush our own toilets, literally sending it down the drain because there’s no state or city requirement that recycled water be used instead. Until now.

Yesterday, the SF Board of Supervisors (our city congress) passed District 8 Supervisor Scott Wiener‘s legislation requiring that new buildings of 250,000 or more square feet install “on-site water-reuse systems,” which would recirculate recycled water for “nonpotable” (not drinkable) uses such as toilet flushing and landscape irrigation, according to a statement by Supervisor Wiener’s office.

And all new buildings of 40,000 square feet or more will need to consult with the SF Public Utilities Commission about installing on-site systems that could capture gray water (from showers, sinks, dishwashers, and washing machines), rainwater, and even black water (from toilets). 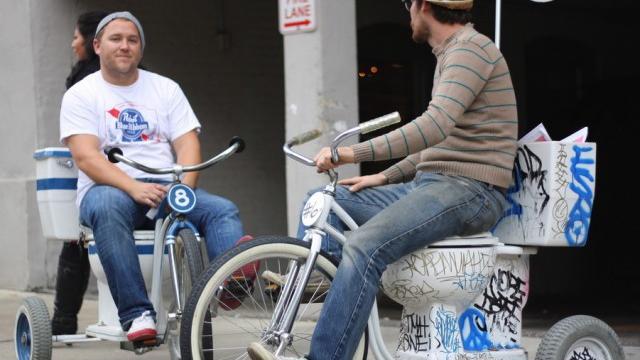 A novel way to reuse toilets and not just the water flowing into—and out of—them. Photograph by Flickr user cut back on use, but what’s your community doing to require reuse? Anything? Let us know in the Comments.