An old house is revived inside and outside 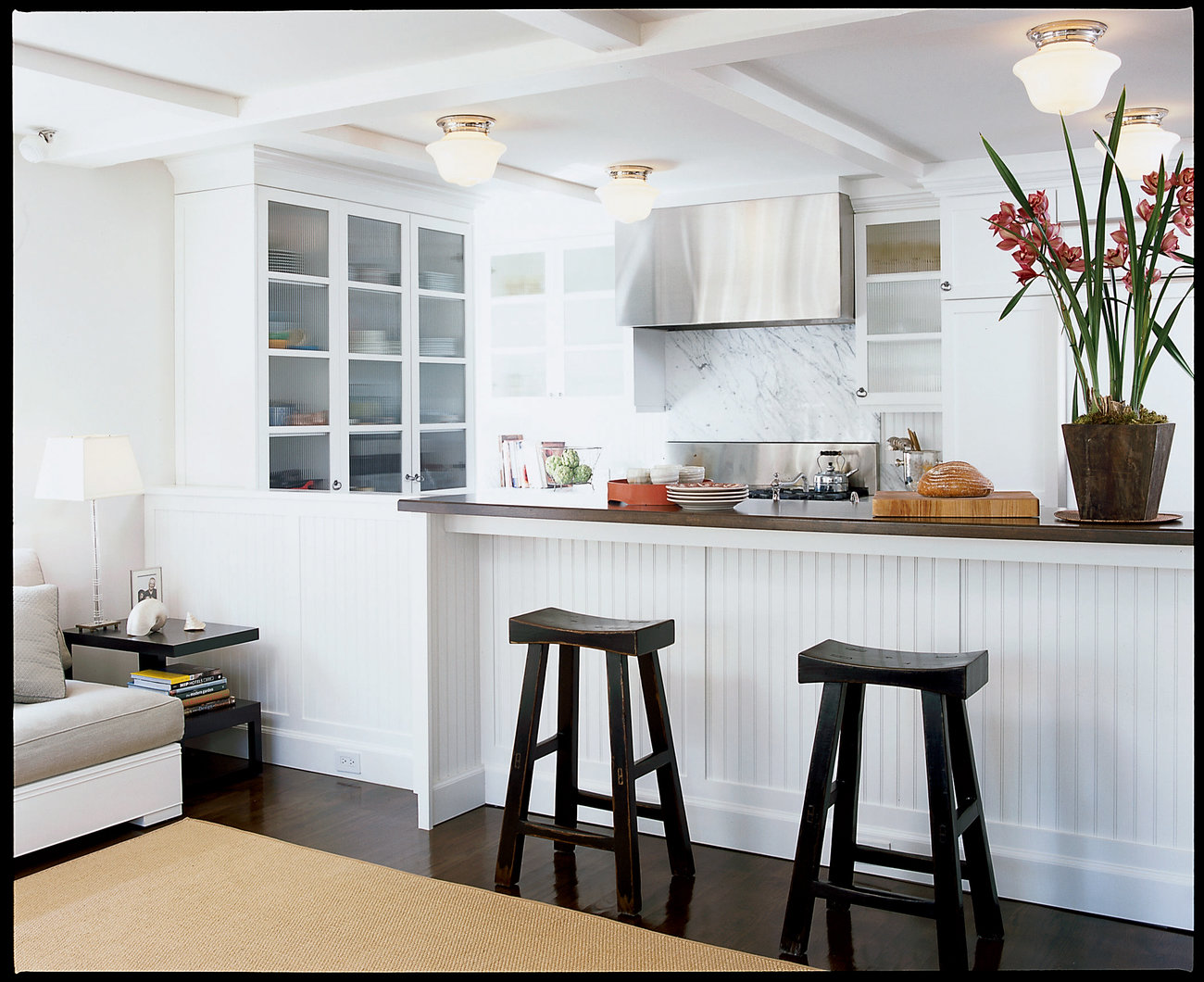 The remodel of this 1926 Tudor-style cottage in Los Angeles would have given the most stouthearted remodeling junkie pause.

“The house had been unoccupied for seven years,” says architect-owner William Hefner. “The roof was leaking, and it had termites.” But the house was on a nice lot in a good neighborhood, and there was hidden potential.

Renovating was a balancing act: Hefner and his wife, Kazuko Hoshino, an interior designer, wanted to keep the house’s vintage spirit, while updating its function. They added 250 square feet at the rear to create a master suite, installed larger windows, moved two walls, and relocated the kitchen/living area.

“When this house was built, the kitchen was only a place to work, so it was a small, dark room,” says Hefner. “We wanted a kitchen open to a family room, so we put it at the back of the house. The dining room is now where the kitchen used to be.”

Before the remodel, the house lacked a hallway; you had to pass through rooms to get to others. By moving a wall, Hefner was able to create a corridor and allow a person standing in the entryway to see through to the backyard.