One little change will have a major impact on our oceans 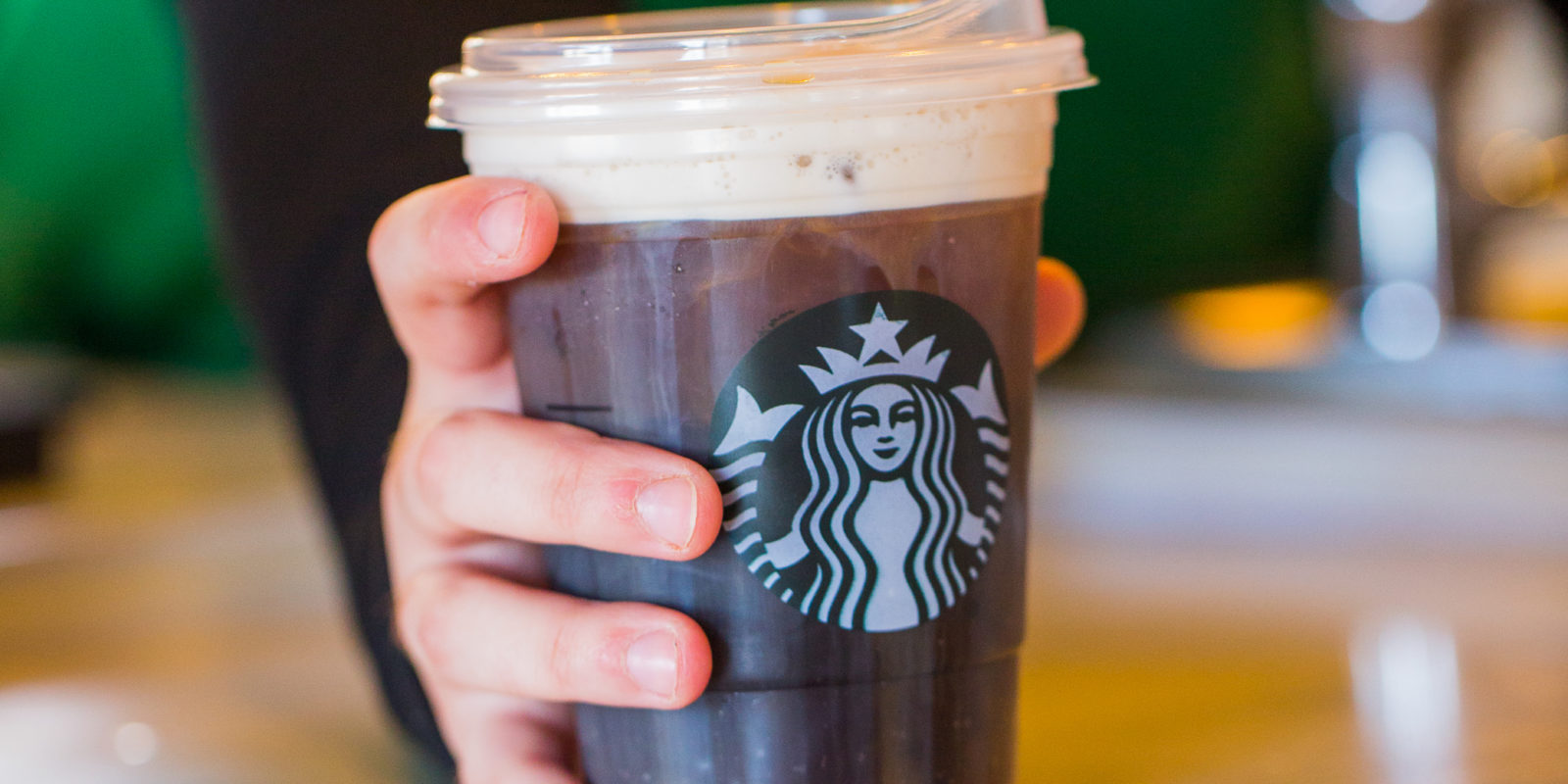 The powerhouse coffee brand responsible for fueling our morning commutes and introducing the world to the Frappuccino made a major announcement this week about how the company plans to go greener.

Starbucks Corporation plans to eliminate plastic straws from its 28,000 worldwide locations by 2020, following its hometown of Seattle’s recent ban on plastic straws and utensils last week.

According to the Center for Biological Diversity, 10 metric tons of plastic fragments end up in the Pacific Ocean each day, including straws, bags, and bottles. Starbucks says eliminating plastic straws is another significant step in its goal for global sustainability.

The company announced that in lieu of the one billion-plus plastic straws used each year in Starbucks stores, they will introduce alternative, biodegradable straws already offered in Seattle and Vancouver, along with a new sleek, straw-free lid which will roll out this fall.

Other large companies have made similar changes in terms of sustainability. Earlier this year, Dunkin’ Donuts decided to ditch polystyrene styrofoam cups; last month, McDonald’s made the switch to paper straws in the UK, and this week, Hyatt Hotels announced that they too plan to limit the use of plastic straws at their hotels starting in the fall. These small swaps by such major corporations could translate into big changes for our oceans and environment.

“Starbucks’ decision to phase out single-use plastic straws is a shining example of the important role that companies can play in stemming the tide of ocean plastic,” said Nicholas Mallos, director of Ocean Conservancy’s Trash Free Seas program in a statement. This doesn’t mean you have to give up your iced mocha double latte routine—now you can feel good about honoring the planet while sipping from lids swapped for straws.