Eat at These Restaurants on Sunday to Benefit the Planet 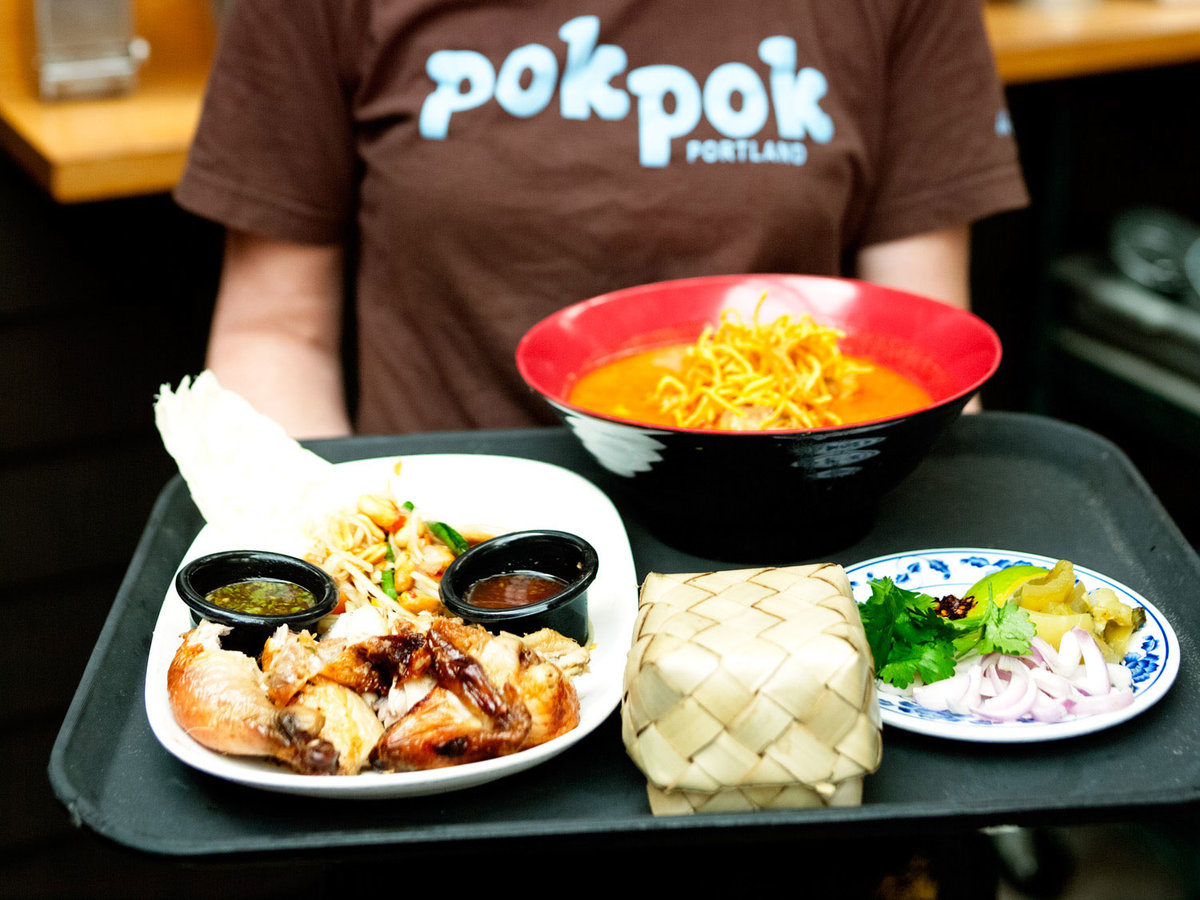 Cooking at home might seem a simple way to honor Mother Earth, but restaurants across the country and around the globe are giving you an excuse to reconsider. From Portland’s casual foodie haven Pok Pok, to Mexico City’s upscale and award-winning Pujol, 100-plus eateries are gearing up to go carbon-neutral this Earth Day, making dining out something to feel good about.

As part of its annual Earth Day campaign, California-based nonprofit ZeroFoodprint has garnered a hefty list of well-known restaurants, all pledging to go carbon-neutral for 24-hours. Participating venues will allot $1 per diner on April 22 to offset their day’s carbon emissions and help fund worthy environmental projects like Drawdown, an organization dedicated to climate solutions.

From growing ingredients to preparing dishes to restaurant operations, the food industry accounts for nearly a third of the world’s carbon emissions—in a nutshell, a major culprit behind global warming. ZeroFoodprint helps restaurants evaluate their carbon footprint, from energy use to ingredient sources, and clues them into climate-friendlier practices.

Last year’s campaign cancelled out the emissions of 20,000 gallons of gasoline—and this year,  with more participating restaurants, the ZeroFoodprint team hopes to more than double their impact.

Check out the growing list of eateries going carbon-neutral this Sunday, right here.