It’s very different from past colors. 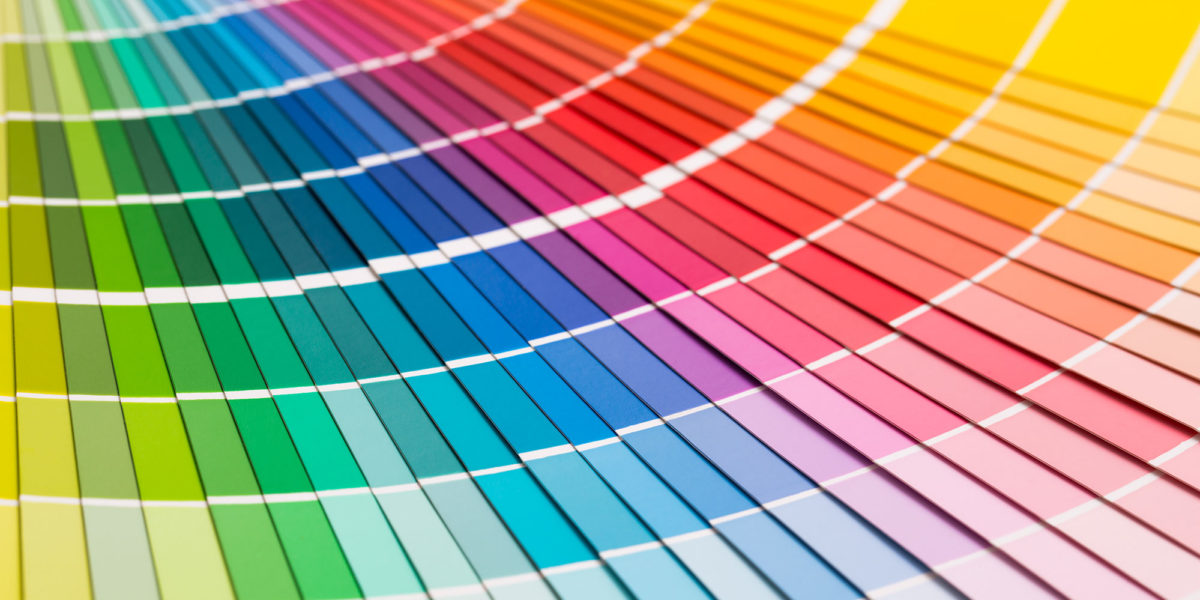 Every year the design world (along with the fashion and beauty industries) awaits Pantone’s big Color of the Year announcement. And every time the brand does its big reveal, there are always plenty of opinions and hot takes. Remember in 2016 when Pantone flipped the script and chose two colors (Rose Quartz and Serenity)? I remember covering that story back then and feeling like my mind was blown—two colors? A very interesting choice, indeed.

Well, six years later, this year’s pick is bound to drum up some spirited discussion, too. It is… drumroll… 18-1750 Viva Magenta. Yes, they went bold and deep this year. Pantone describes the hue as a “nuanced crimson red tone that presents a balance between warm and cool, and is a hybrid color, one that comfortably straddles the physical and virtual, evocative of our multi-dimensional world. Assertive, but not aggressive, it is a carmine red that doesn’t boldly dominate but instead takes a ‘fist in a velvet glove’ approach.”

The choice this year is also inspired by the transformation many of us have experienced when it comes to our sense of self. Some of us have been pushed to become bolder and fearless when expressing who we are. “The last few years were transformative in many ways in terms of people’s sense of self, and the way well-being, priorities and identity are being thought about,” said Laurie Pressman, Vice President of the Pantone Color Institute, said in a press release. “As a result, space has been created where we are free to explore and be accepted for exactly who we feel we are, whether it be in a cybernetic universe, a conventional space, or a magical blend of both. We are creating a dynamic world that encourages experimentation, one that leverages the virtual within the physical realm and emboldens our strength and spirit to explore groundbreaking possibilities.”

So that shift is represented in Viva Magenta, which Leatrice Wiseman, Executive Director of the Pantone Color Institute, says “reconnects us to original matter. Invoking the forces of nature, it galvanizes our spirit, helping us to build our inner strength.” It’s inspired by the red of cochineal, which is one of the most precious dyes and one of the strongest and brightest in the world.

To celebrate the announcement, Pantone and its creative partner, Huge, have collaborated with ARTECHOUSE to create an exhibit in Miami so that the public can experience “the Magentaverse.” The exhibit features “immersive rooms with textures and interactions that plunge attendees into an array of visual, auditory, and tactile experiences—all in the spirit of Pantone 18-1750 Viva Magenta.” It opens to the public on December 3, 2022. Pantone is also partnering with brands like Spoonflower, Hydrow, Motorola, and Lenovo on products and special designs featuring the color.

The Only Paint Colors That Will Matter in 2023