What California is getting right about the drought (hint: a lot)

The Golden State has lost some luster during the current drought, being excoriated for everything from reckless growth to poor crop choic... 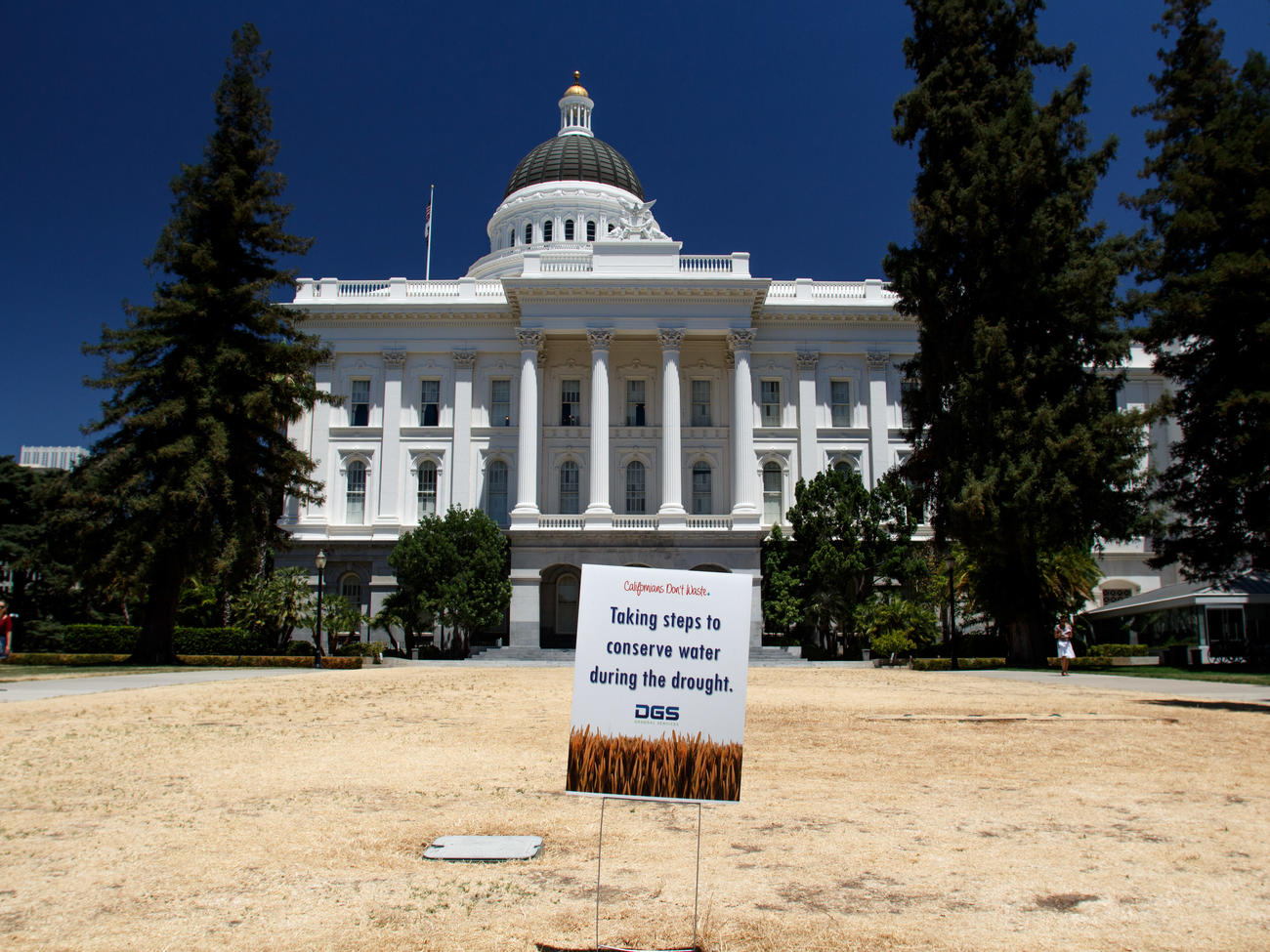 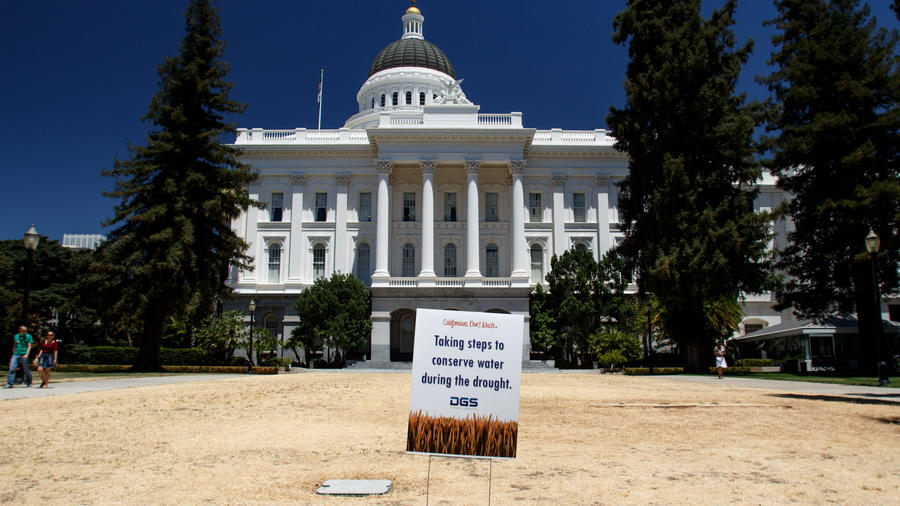 The Golden State has lost some luster during the current drought, being excoriated for everything from reckless growth to poor crop choices (a gallon an almond?!!). But now an expert is giving the state some major drought props.

In Sunday’s New York Times, Charles Fishman, author of The Big Thirst: The Secret Life and Turbulent Future of Water, applauded California for its planning, innovation, and sacrifices in the face of a record-setting drought about to enter its fifth year.

Fishman, who lives outside Philadelphia, wrote an op-ed piece that is more balanced than its headline, “How California is Winning the Drought,” signals. He noted that “California is weathering the drought with remarkable resilience,” continuing to grow its economy, job base, and agricultural output. Fishman details such water-conservation successes as the many farmers who have moved to drip- or micro-irrigation; water districts that aggressively recycle; and water agencies that have introduced runaway “cash for grass” programs to convince customers to pull out their lawns.

Fishman is clear-eyed about what’s going on: “California’s resilience is fragile,” he writes. “It won’t last another two years, it might not last another year. And to say that the state is weathering the drought is not to trivialize the damage.” From there, he notes the wild fires ravaging the state this summer and the strain placed on the state’s aquifers by unending groundwater pumping.

But, for a state parched nearly as much for some strokes as for some rain, Fishman’s piece is a nice summer shower.

It is not, however, El Niño.