The drought isn’t over. El Niño hasn’t yet brought us a single storm. And aquifers all over the state are still parched. But Califo... 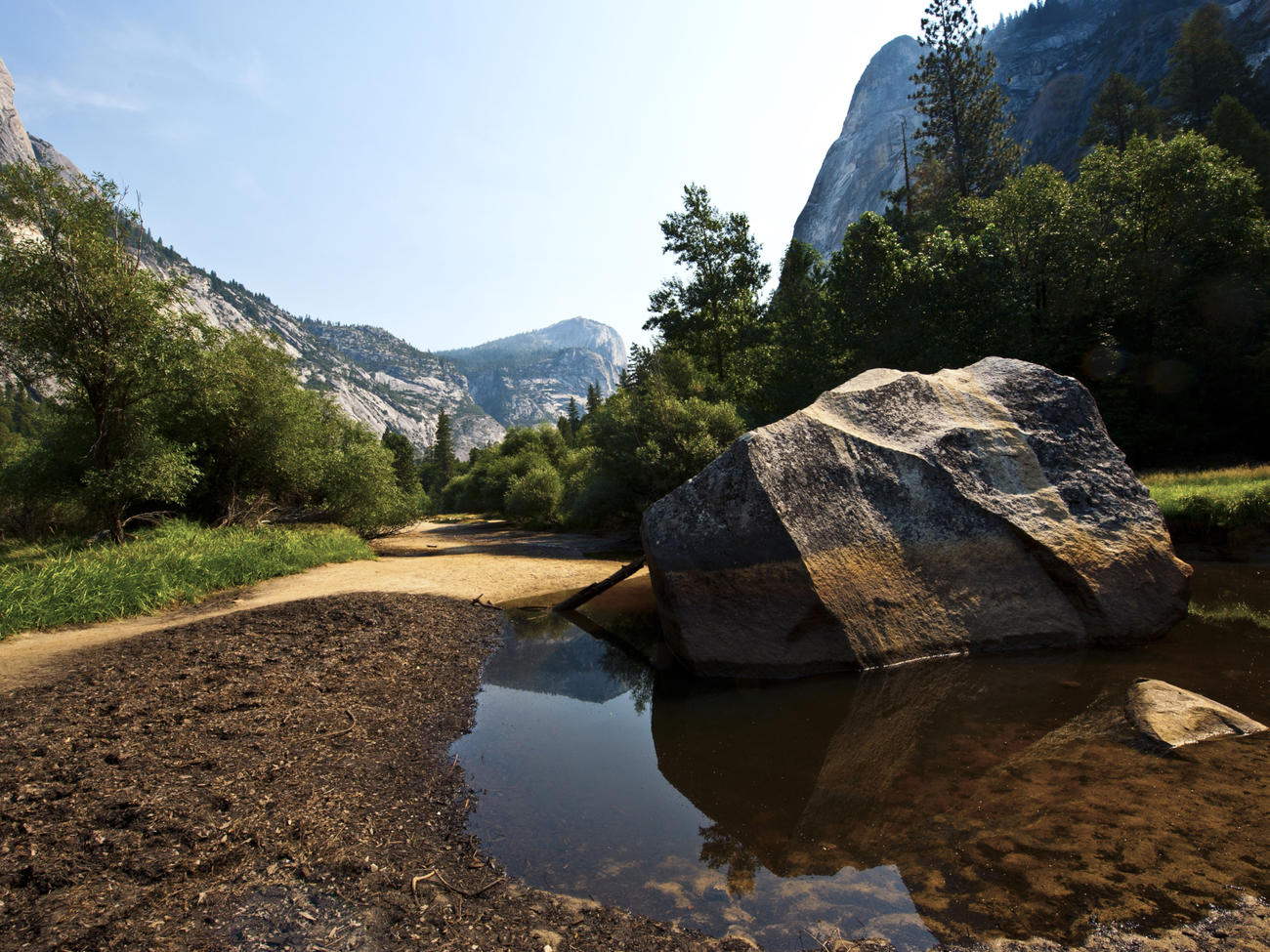 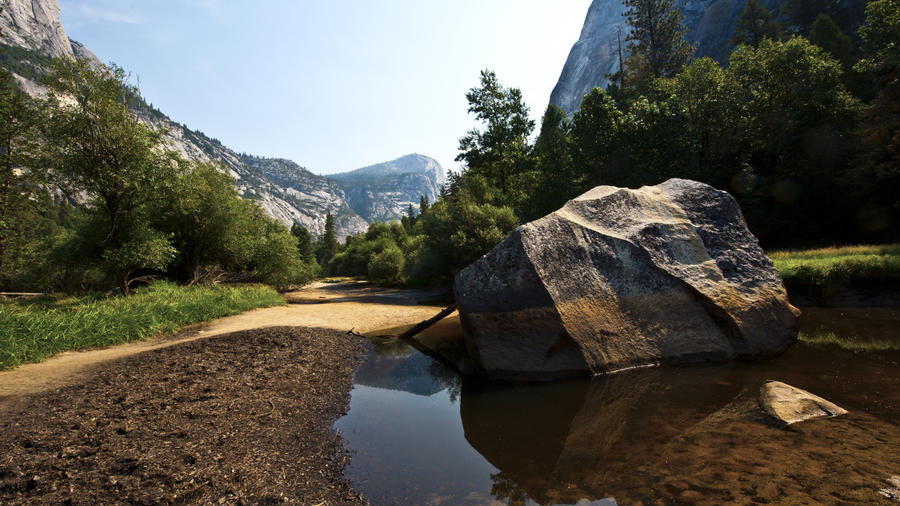 The drought isn’t over. El Niño hasn’t yet brought us a single storm. And aquifers all over the state are still parched. But Californians should take a moment to celebrate an incredible collective effort: Residents reduced their water use in July by 31.3 percent over two years ago, far exceeding Governor Brown’s 25 percent mandate.

“Millions of conscientious Californians are the real heroes here,” said Felicia Marcus, chair of the State Water Resources Control Board yesterday when the July numbers were released.

All those short showers, brown lawns, and unflushed toilets have paid off. In June and July, state residents saved 414,800 acre-feet, nearly 35 percent of Brown’s goal of saving 1.2 million acre-feet by next February.

The Water Resources Board cited a number of communities that had remarkable savings achievements, including Simi Valley, Santa Cruz, Santa Rosa, and West Sacramento. And Menlo Park, the longtime home of Sunset, got a special shout-out from Marcus. Menlo Park saved 46.3 percent in July. Marcus told reporters that Beverly Hills, which fell short of its water-saving target, “should call their friends in Menlo Park to see what they did right.”

According to a story in the San Jose Mercury-News, Menlo Park handed out five-gallon buckets at the mayor’s state of the city speech earlier this year and has put magnets on municipal vehicles that say, “A Little Dirt Won’t Hurt.”

Bravo, and keep up the great work.