Our drought: How bad is it? What’s next?

Imagine the West without water. Parched soil, lakes reduced to puddles, streams dried up, mountains without snow. If this sounds like a d... 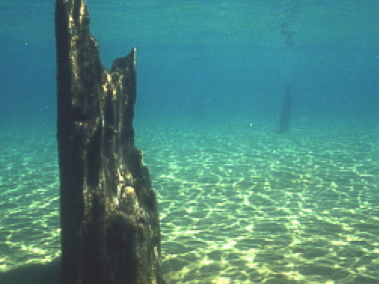 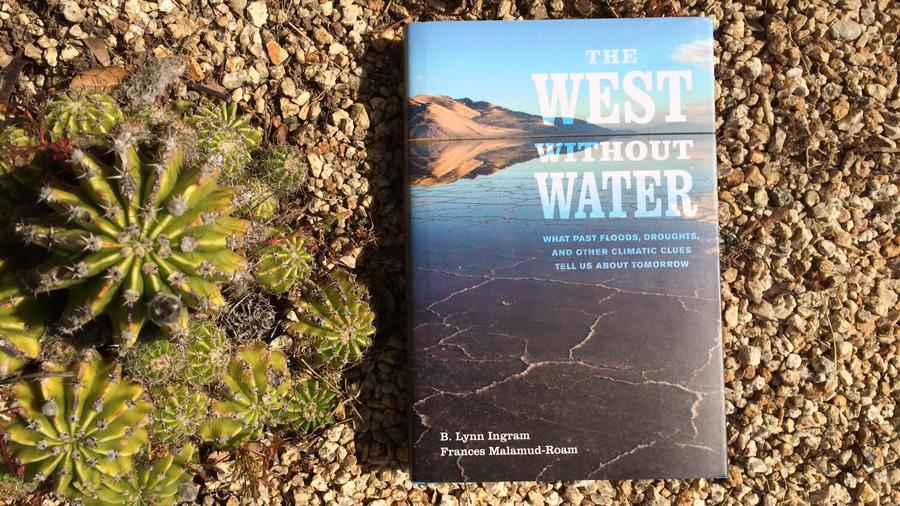 Imagine the West without water. Parched soil, lakes reduced to puddles, streams dried up, mountains without snow. If this sounds like a doom- and- gloom Hollywood flick to you, read this book from The University of California Press—The West without Water. Here’s what you’ll learn… 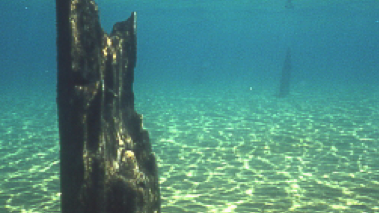 Drought has a long history in the West

In this book, authors B. Lynne Ingram and Frances Malamud-Roam provide a vivid picture of the West’s often extreme drought-flood cycles going back some 20,000 years, based on scientific data. Among the clues: This submerged tree took root and grew tall at the shoreline of Lake Tahoe during a long, dry period when the lake level was much lower. Then floods from snowmelt on surrounding mountains abruptly raised the lake level, swamping and killing the tree. Such clues tell us what we might expect in the future. Other eye-opening facts in this book:

•”The West has been plagued by droughts lasting not just years or even decades, but more than a century.”

•”Predictions are that the West will be even drier in the future as the climate warms. Coupled with continued population growth, the region will most certainly experience more severe and long term water scarcity.”

•If decade- or century-long dryness revisits the region, modern society will be hard-pressed to survive without significant changes to the way we live.”

To find out that this means for Westerners now, I caught up with Lynn Ingram, professor of Earth and Planetary Science and Geography at the University of California, Berkeley, and one of the book’s authors. My questions and her answers—plus more of the book’s points—follow. 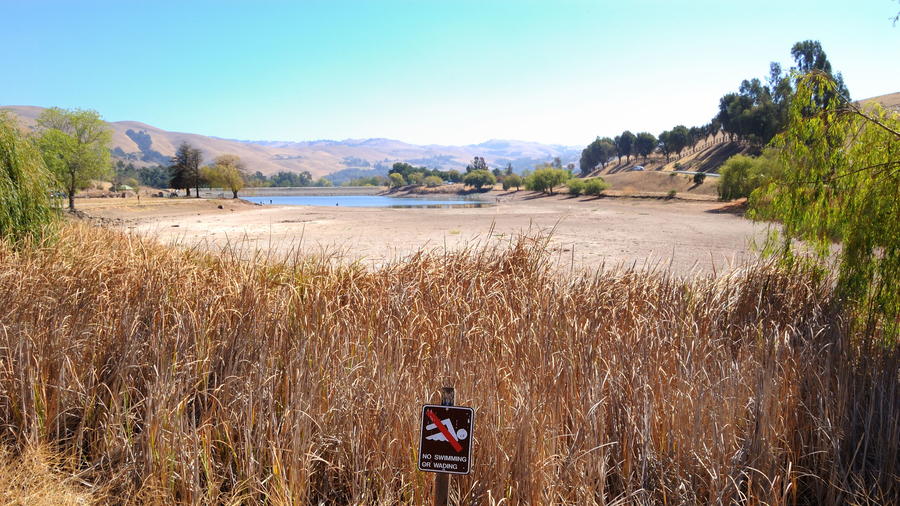 The current drought is a record-setter

Q: Your book mentions 1976-77 as the driest single year in recorded history of the West, when precipitation levels dropped to less than half the average level throughout the state, when increased use of ground water for agriculture and cities caused a precipitous drop in the water table throughout the state, and when some of the highest regions of the Sierra Nevada lost three-fourths of their trees. How do you think the current drought stacks up?

A. “We’re calling 2015 the fourth year of drought. But the last 15 years have shown below average precipitation. Our snowpack is only at 6 per cent of normal; it was 25 per cent in 1976. We’re worse off now.” 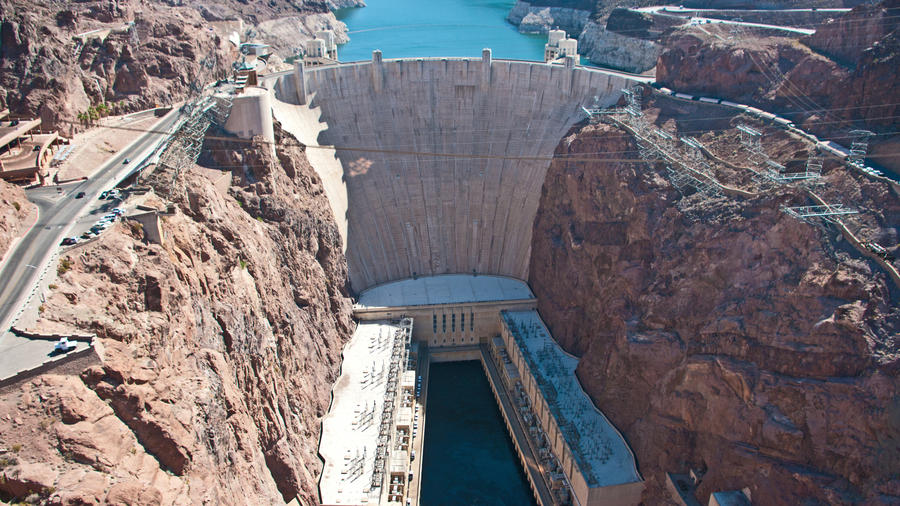 Q: Considering the extreme droughts and floods your book mentions, have we been living in a bubble of mostly benign weather for the past 100 years?

A: “Yes. The 20th century was relatively wet. It was during that time that all our current water systems–reservoirs and dams were built. It was a time of development and population growth. Yet [that benign climate] was not normal.” 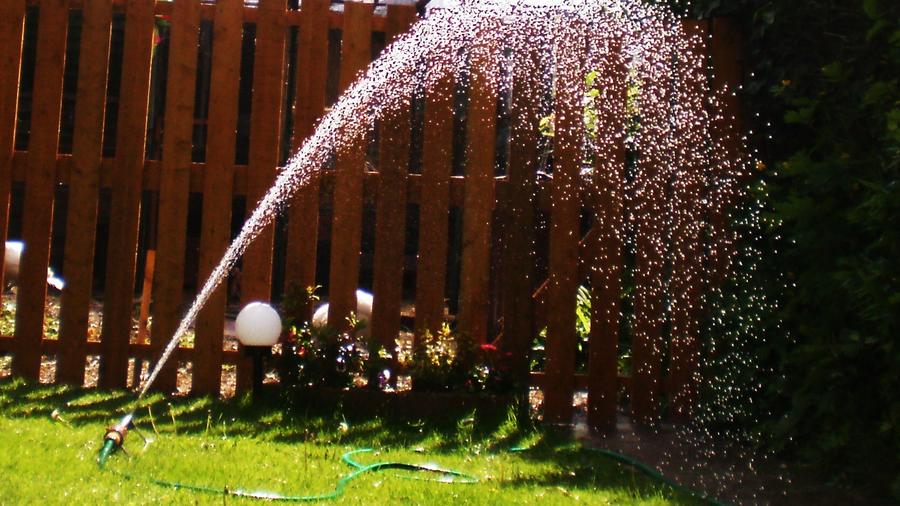 Water scarcity affects us all

Q: You mention in your book that “the population has a collective idea of abundant water for consumption;” that “too few of the region’s inhabitants notice the connections between dying forests, drying riverbeds, shrinking lakes and reservoirs, and creeping drought”; and that “society as a whole needs to be educated about water’s vital importance, its scarcity, and what we can do to help.” You also suggest that “an important first step would include increasing awareness about water usage in our daily lives—our water footprint.” How would you advise us to find and pare down our water footprint, which averages around 2,220 gallons per person per day by some estimates? 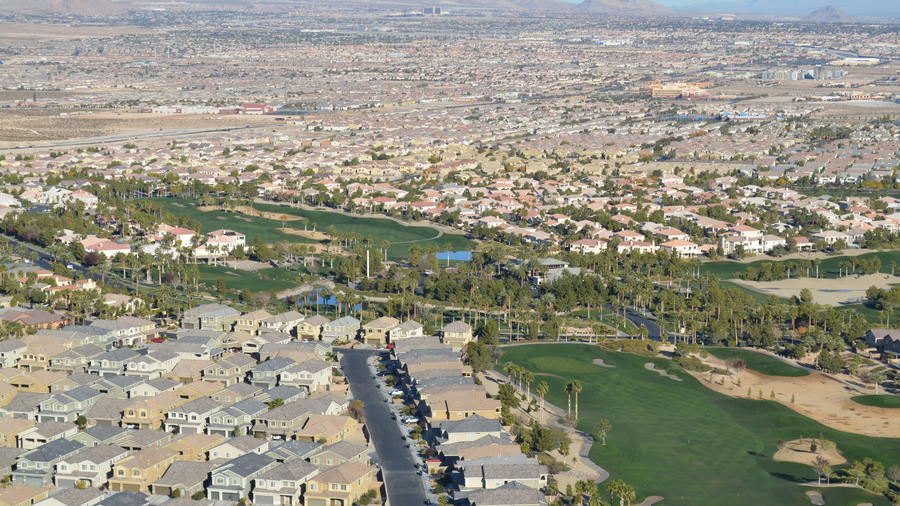 We need to rethink what it means to live here

Q: In your book, you say that “humans have moved into the deserts, floodplains, and deltas of the West, exacting a high cost to the natural environment;” that “there is not enough water to reliably meet all desired uses and needs;” and that “a more sustainable water future in the West would include linking urban growth with water supply and availability.” What’s the most important lesson we can take from all of this?

A:  “We took water for granted in the 20th century. We all need to think of water as an increasingly scarce and precious resource. There must be things that individuals and society can do to increase our resilience during future water shortages.” 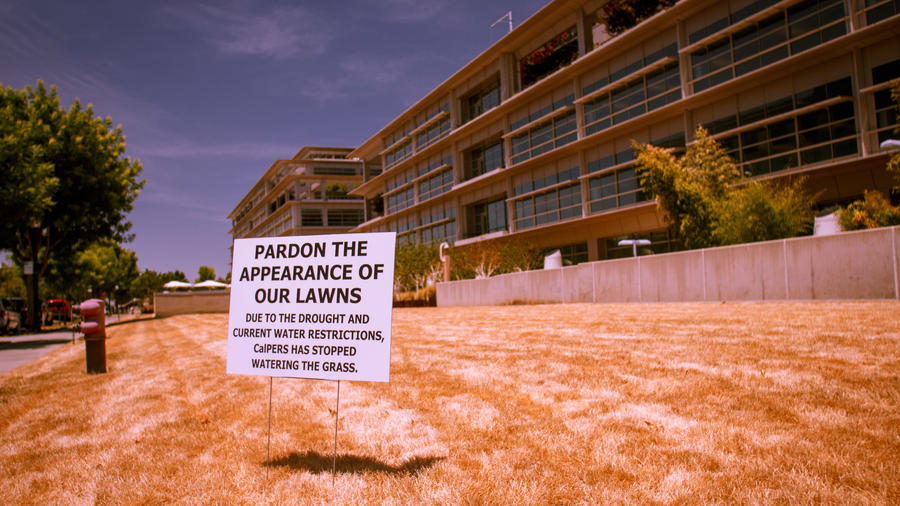 We need to plan for a drier future

We Westerners tend to have short memories of drought: as soon as a little rain falls, we think it’s over. But as Ingram and Malamud-Roam conclude in their book: “The time for the West to prepare for this drier and more extreme future climate is now, rather than waiting until we are in the midst of a crisis and attempting to respond.”