Most gardeners can attest that fruits and vegetables usually sprout with flaws. Knobby lemons, bumpy strawberries, and blemished potatoe... 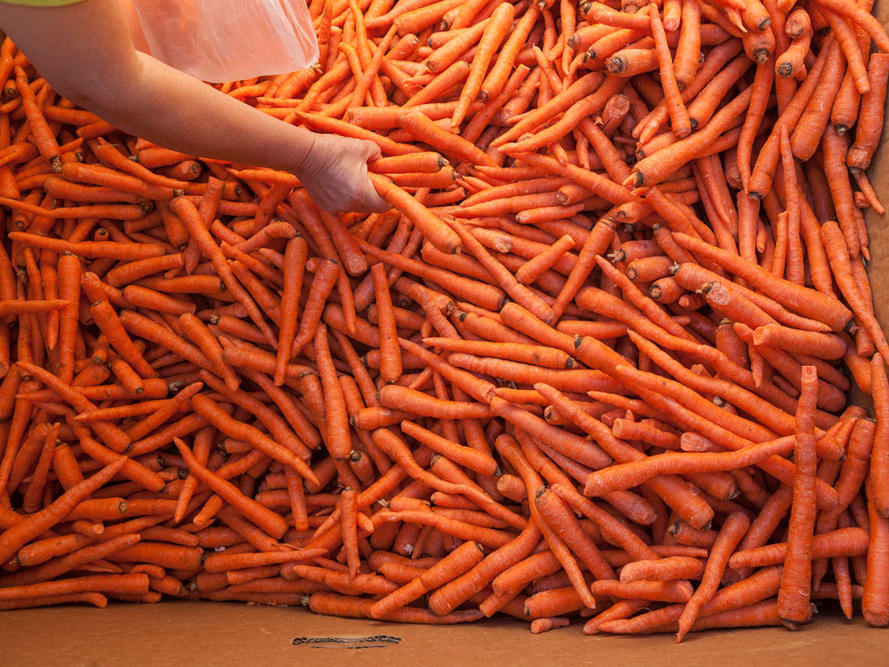 Courtesy of Imperfect
Written by kimberly0gomes November 1, 2017
Share this story 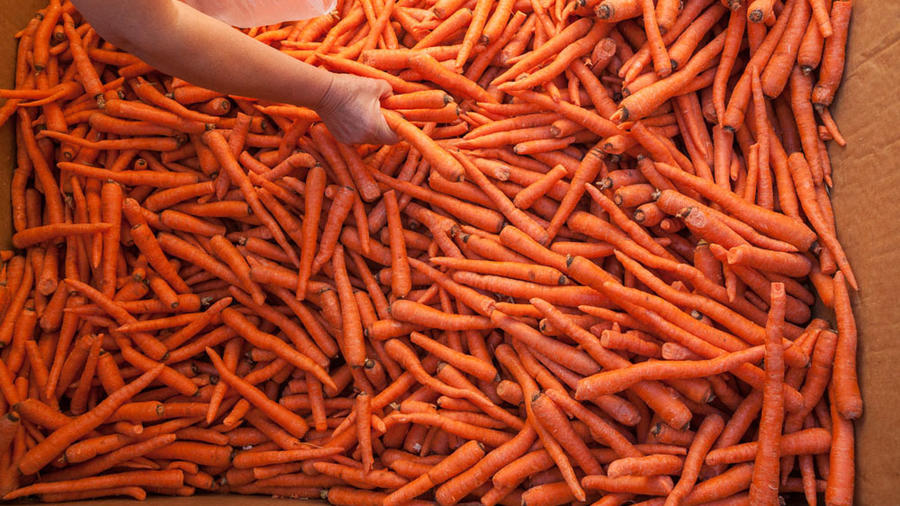 Most gardeners can attest that fruits and vegetables usually sprout with flaws. Knobby lemons, bumpy strawberries, and blemished potatoes have heavily stocked my gardens, and according to Oakland start-up, Imperfect, that is hardly an anomaly.

Six billion pounds of produce end up in landfills for cosmetic shortcomings, which accounts for more than 20 percent of the produce grown in the United States. Aiming to reduce food waste, Imperfect will sell ‘rescued’ fruits and veggies for 30 to 50 percent less than grocery store prices as part of their home delivery program set to roll out in Oakland and Berkeley this July.

Imperfect’s produce boxes will provide families weekly produce at $12 per box, averaging out to approximately $1 per pound. Low income families can also receive boxes for $8, roughly $.68 for pound. Whichever way you slice it, Imperfect is increasing the accessibility of farm-fresh produce. 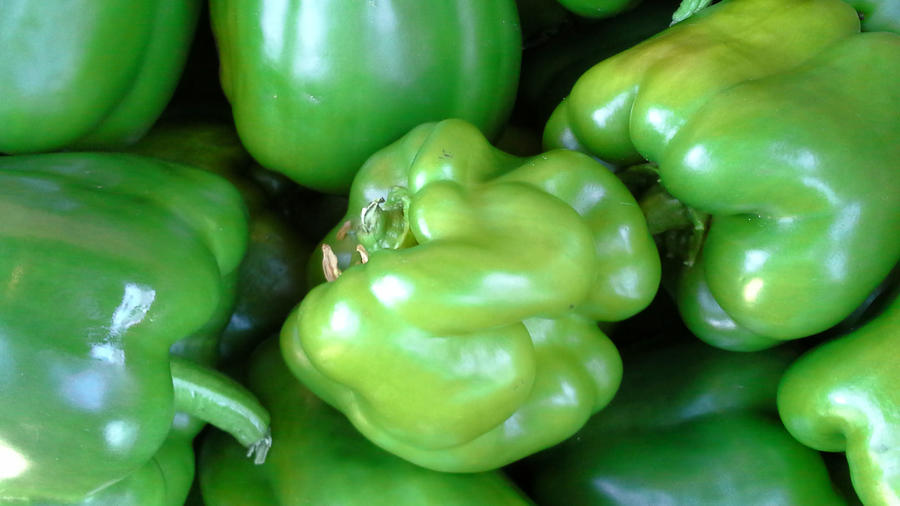 While food justice organizations are hardly new to Oakland, Imperfect’s mission merges environmental responsibility with local affordability. The company has partnered with a  West Coast retailer to pilot their produce at 10 to 15 stores starting in July. Imperfect’s sustainable efforts also conserve water. This proves especially helpful amidst California’s drought, where agricultural fields account for 80 percent of the state’s water use.

“It takes at least 25 to 50 gallons of water to grow one pound of produce,” says Ron Clark, co-founder of Imperfect. “By purchasing one box of fresh produce from Imperfect, people will be saving at 300 to 600 gallons of fresh water per week that would otherwise have been wasted.” 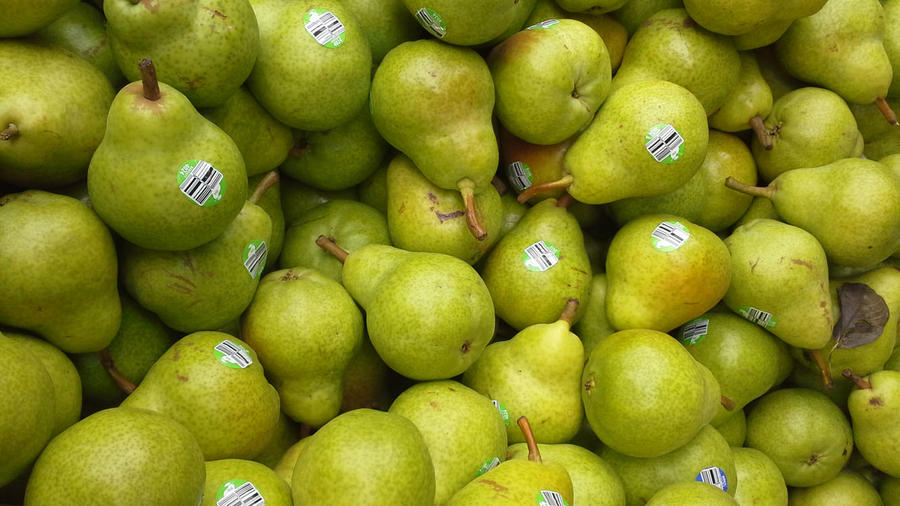 No strangers to sustainability, co-founders Ben Simon and Ben Chesler founded the company after launching the Food Recovery Network on the east coast. The former project recovered 700,000 pounds of leftover food in college dining halls across 140 chapters in just than two and a half years.

Simon later developed Hungry Harvest in Maryland, which rescued ‘ugly’ produce from local farms and distributed it through weekly subscriptions.  Simon and Chesler will be moving to Oakland in late June to start Imperfect with Ron Clark, the third co-founder of Imperfect. Clark helped form California’s Farm to Family program, which distributes more than 125 million pounds of deformed produce to food banks each year.

Together the trio raised more than $37,000 on Indiegogo, providing the capital to jump-start their first trial round of home deliveries. The start-up also plans to expand its weekly subscription produce box service to major metro areas—first in California and then to the entire Western U.S.  Stay in the know on updates here.