We're loving Seeing Seeds: A Journey into the World of Seedheads, Pods, and Fruit (Timber Press, 2015; $30). Thanks to a special photogra... 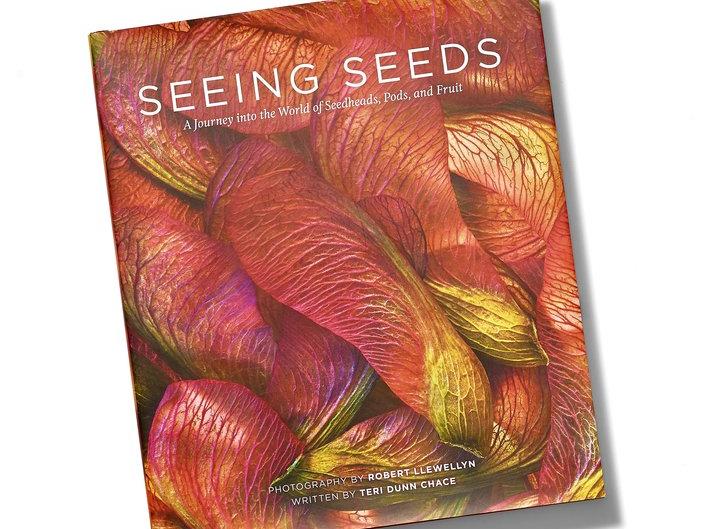 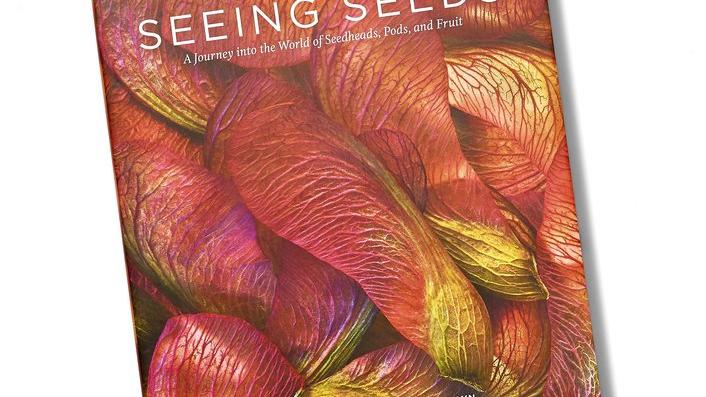 We’re loving Seeing Seeds: A Journey into the World of Seedheads, Pods, and Fruit (Timber Press, 2015; $30). Thanks to a special photography technique, the images show off almost microscopic details. Accompanying the photos are fascinating stories about seeds—including the winged red maple seeds on the cover, whose papery wings inspired World War II parachute drops.

The winner will receive a a copy of the book PLUS a gallery-quality print of a Chinese lantern (Physalis alkekengi) seed, a round orange-red ball in a beautiful husk, decomposed down to the veins.

We’re doing the giveaway from October 5 to 8. Keep a hawk-eye on our Facebook page, where we’ll announce the giveaway with a post on October 5 at 10 a.m. All you have to do is leave a comment and patiently wait. 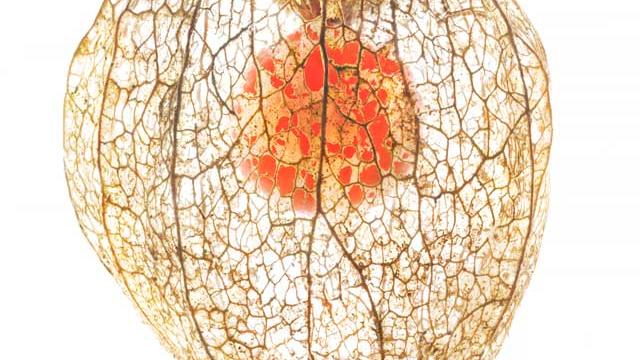 and follow instructions to submit your Facebook comment. Limit one entry per person, per day, on the social platform. Sponsor is not responsible for lost, late, illegible, incomplete entries not received for any reason. Entries become sole property of Sponsor and none will be acknowledged or returned. By entering, Entrant warrants that his or her entry (1) is original and does not infringe the intellectual property rights of any third party, (2) has not been published in any medium or (3) has not won an award.

4. PRIZES AND APPROXIMATE RETAIL VALUE: One Winner will receive a gallery-quality print of a Chinese lantern (Physalis alkekengi) seed PLUS a copy of the book, Seeing Seeds. Approximate Retail Value: $50.00+. All other expenses not specified herein are the responsibility of the Winner. ALL TAXES ARE THE SOLE RESPONSIBILITY OF THE WINNER. The prize is awarded without warranty, express or implied, of any kind. Limit one prize per person or household.