Disneyland Has Made a Surprising Change

Due to growing foot traffic, the theme park is doing away with this popular feature 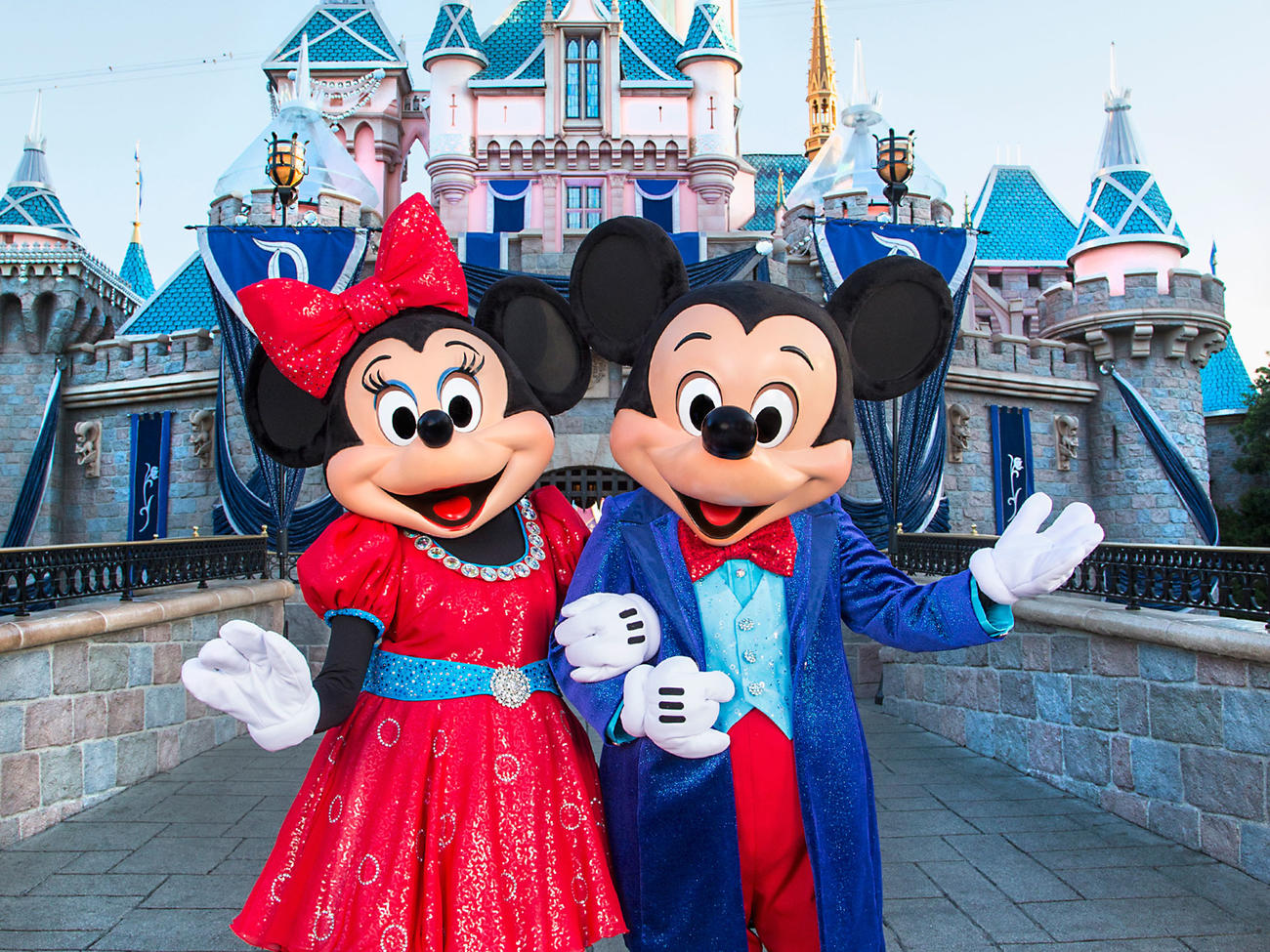 We don’t need to tell you that Disneyland draws a crowd. The 60-year-old theme park reportedly brings upwards of 18 million visitors to its spinning teacups and lightning-speed roller coasters each year. But the popular Halloween season, with its costumed characters and spooky attractions kicking off, and the upcoming addition of Star Wars: Galaxy’s Edge set to open next summer, only means more Disney fans racing through the park to see the latest attractions.

With more people comes more traffic, causing park engineers to rethink the layout for the 486-acre playland to accommodate the crowds without interfering with the popular attractions, shops, and restaurants. In the process, they’ve flagged one park feature to get let go: the benches and brick planters sprinkled throughout the park’s walkways, which provide a few minutes of respite for weary park enthusiasts, but also create congestion along the park’s main avenues.

To make up for the lack of seating, Movieweb reports that the park will be adding more seating to restaurants, like The Bengal BBQ, along with removable benches that provide some resting spots, though far less than before.

Disneyland spokesperson Liz Jaeger told Movieweb that the team is, “always looking at ways to enhance elements such as guest flow, seating, and landscaping, which play an important part of a guest’s visit to the parks.”

Peak summer season may be over, but clearly the energy at the Happiest Place on Earth are still in full swing.