Break out your noise-cancelling headphones. Jamming to your favorite tunes during your flight just got better 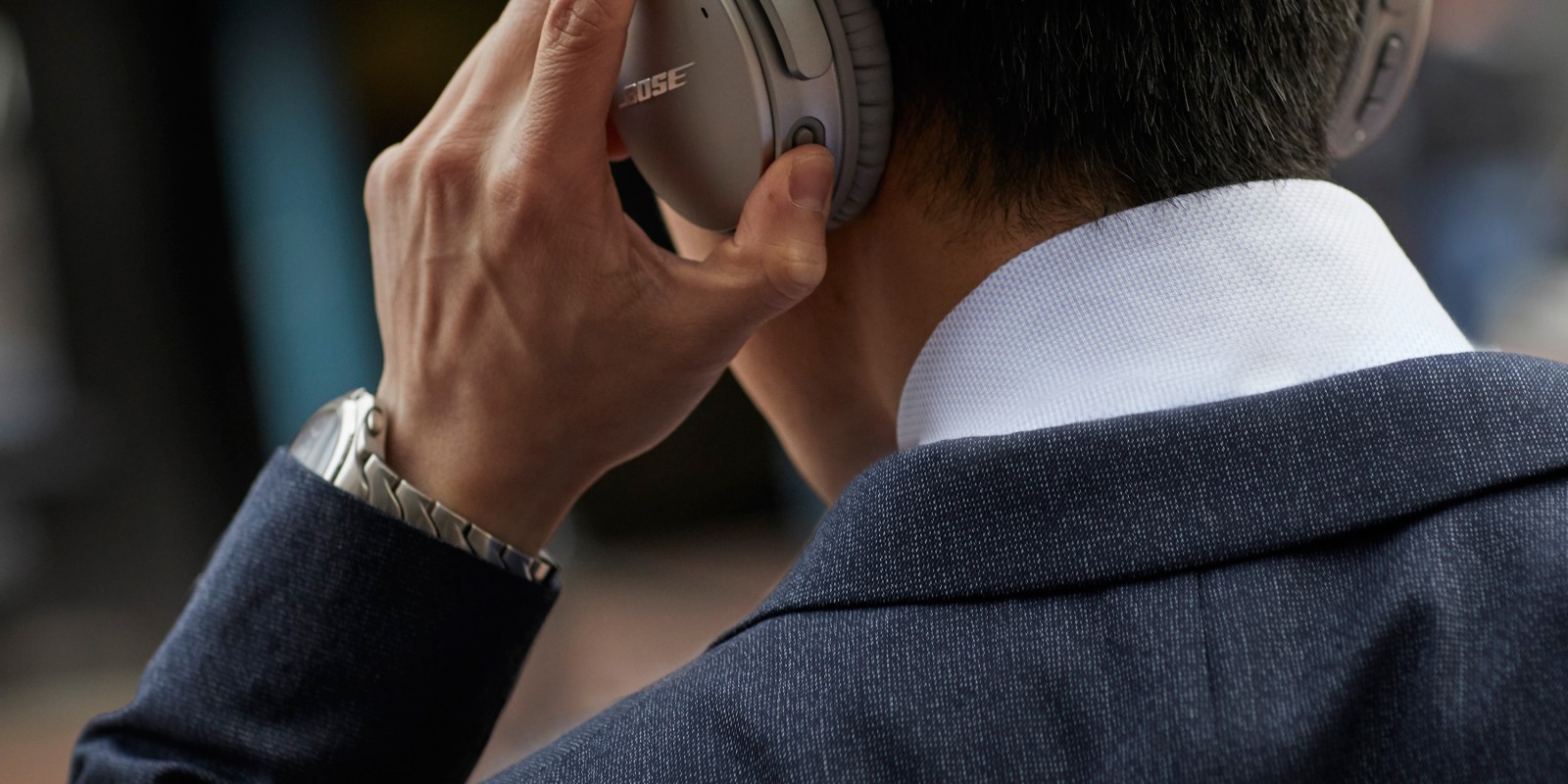 On Wednesday, Apple announced that it has teamed up with American Airlines to make listening to music on your flight easier than ever. According to a statement by the company on its website, Apple Music subscribers can access their playlists and music videos on any domestic American Airlines flight with Viasat satellite Wi-Fi, with no extra Wi-Fi purchase.

You’re already paying for a premium service, after all. Keep that extra cash in your pocket.

“For most travelers, having music to listen to on the plane is just as important as anything they pack in their suitcases,” said Oliver Schusser, vice president of Apple Music. He added, “With the addition of Apple Music on American flights, we are excited that customers can now enjoy their music in even more places.”

Janelle Anderson, vice president of Global Marketing at American, said in the statement that American Airlines is providing more ways to stay connected “to show we value their business and the time they spend with us.” The airline is investing more in better WiFi services and in-flight entertainment, including this new partnership with Apple Music.

Apple is a big fan of making travel easier for customers. Not only are they making entertainment easier on American, but there are also lots of features on Apple products that can make your airport experience better. You can track your flight in iMessages or even use your earbuds to take flawless photos while you’re on the go.

In order to use Apple Music on your next domestic American Airlines flight, you can connect to the Wi-Fi at no cost (as long as it is a Viasat-equipped aircraft) and use your Apple Music subscription ID to log on.

Or, if you don’t already have an Apple Music subscription, you can sign up for it during the flight and receive free access for three-months. So you’re not just getting free WiFi on your flight (and probably your return flight), you’re also getting a ton of free music for 90 days.