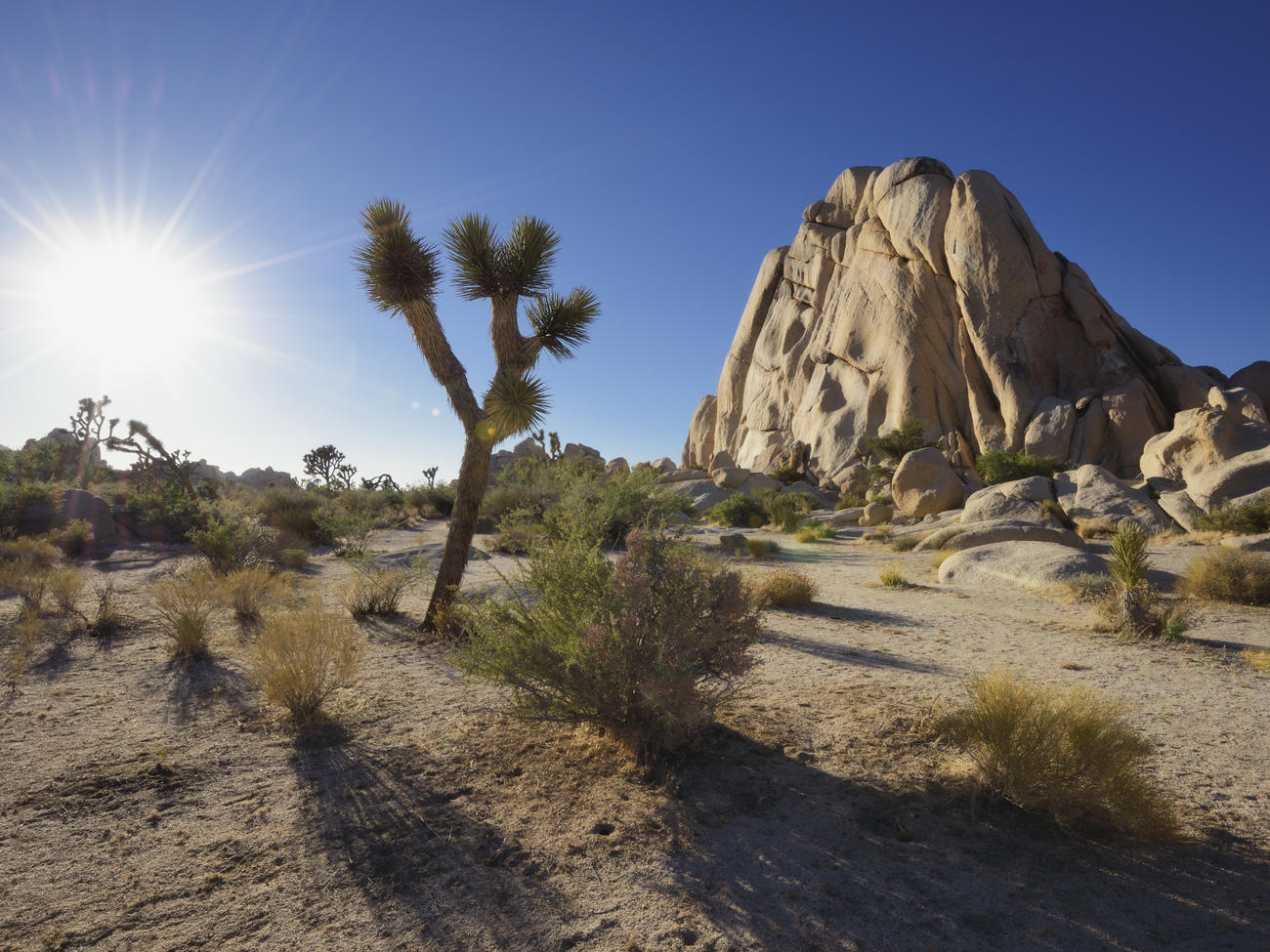 On February 12, the U.S. Senate passed the Natural Resources Management Act, which designates 1.3 million acres of wilderness for environmental protection. The act will also establish new national monuments, expand the territory of some national parks, and shelter public lands from future mining.

In the West, over a million acres in California, New Mexico, Oregon, and Utah will be designated as wilderness, which means development and the use of most motorized vehicles will be prohibited. Land in Montana and Washington will also be protected, as will close to 620 miles of rivers and over 100,000 acres of watersheds throughout the West.

In California, 43,000 acres will be added to Death Valley and Joshua Tree national parks. This is especially great news for the latter, which incurred lasting impacts to its fragile desert ecosystem by unchecked crowds during the previous government shutdown that began in late 2018 and lasted 35 days. In addition, 375,000 acres of new wilderness will be created in the Southern California desert in a region that is home to the Old Spanish Trail, a historic trade route that linked Los Angeles to the Southwest.

Another big win built into the bill is the permanent reauthorization of the Land and Water Conservation fund, a federal program that uses revenue from offshore drilling in federal waters to pay for onshore conservation at parks, preserves, and other public lands.

We’re celebrating this great news with a look at some of our favorite national parks and wilderness experiences throughout the West.