Next Tuesday, to celebrate its 99th birthday, the National Park Service is going to let everyone into the parks for free. From Yellowston... 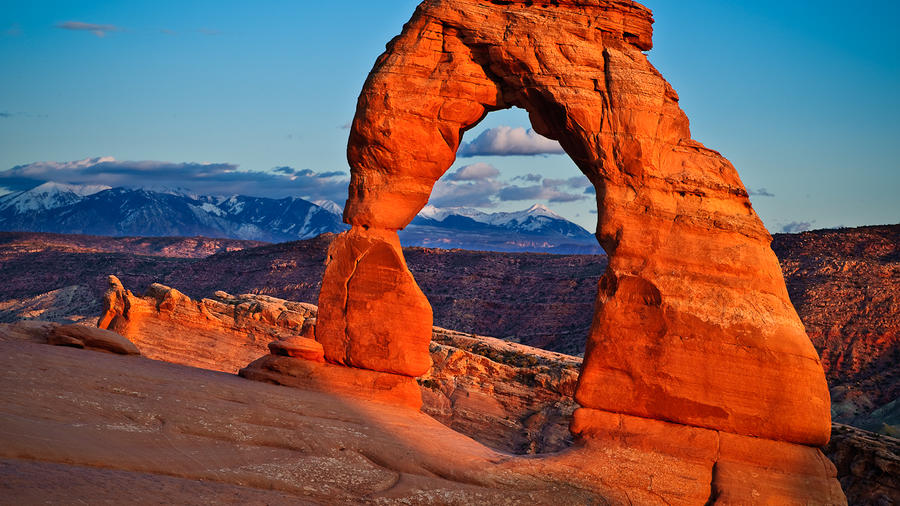 Next Tuesday, to celebrate its 99th birthday, the National Park Service is going to let everyone into the parks for free. From Yellowstone to Yosemite, Grand Teton to Grand Canyon, some of the world’s great destinations will not be charging admission.

President Woodrow Wilson created the service by signing it into law on August 25, 1916. The new agency was part of the Department of the Interior and was responsible for 35 national parks and monuments. 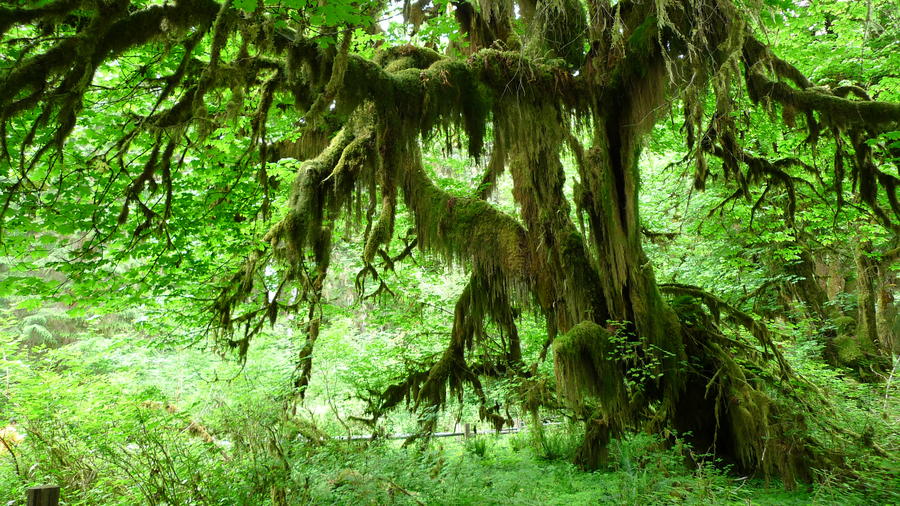 Save some green when you visit the Hall of Mosses at Olympic National Park. Via Flickr user John Walker. 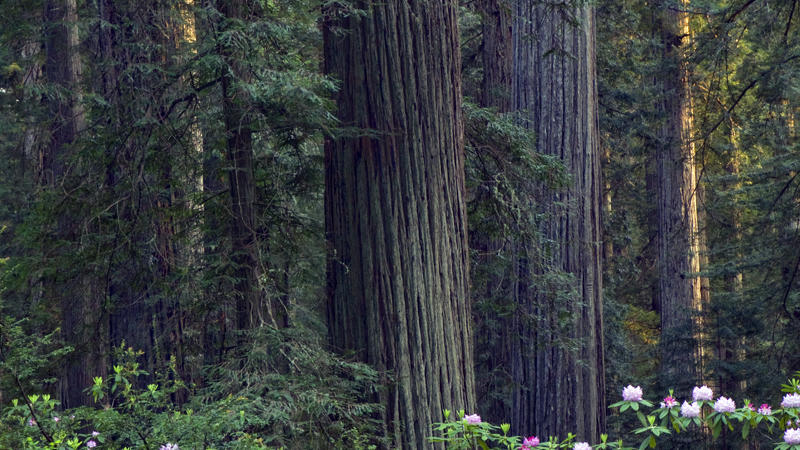 Today, NPS has 408 units, including 59 national parks. And all will drop their entrance fees for the day (other fees, such as camping and boating, will still apply). This means no admission to get into the showstoppers like Zion, Olympic, and Rocky Mountain, as well as less-trafficked and less-remote sites like the Eugene O’Neill National Historic Site in Danville, California, the Cabrillo National Monument in San Diego, and Petroglyph National Monument in Albuquerque. To find a park near you, visit the NPS website.

Can’t make it to a park on Tuesday? No problem. The park service will waive entrance fees again on September 26 to observe National Public Lands Day and on November 11 in honor of Veterans Day.