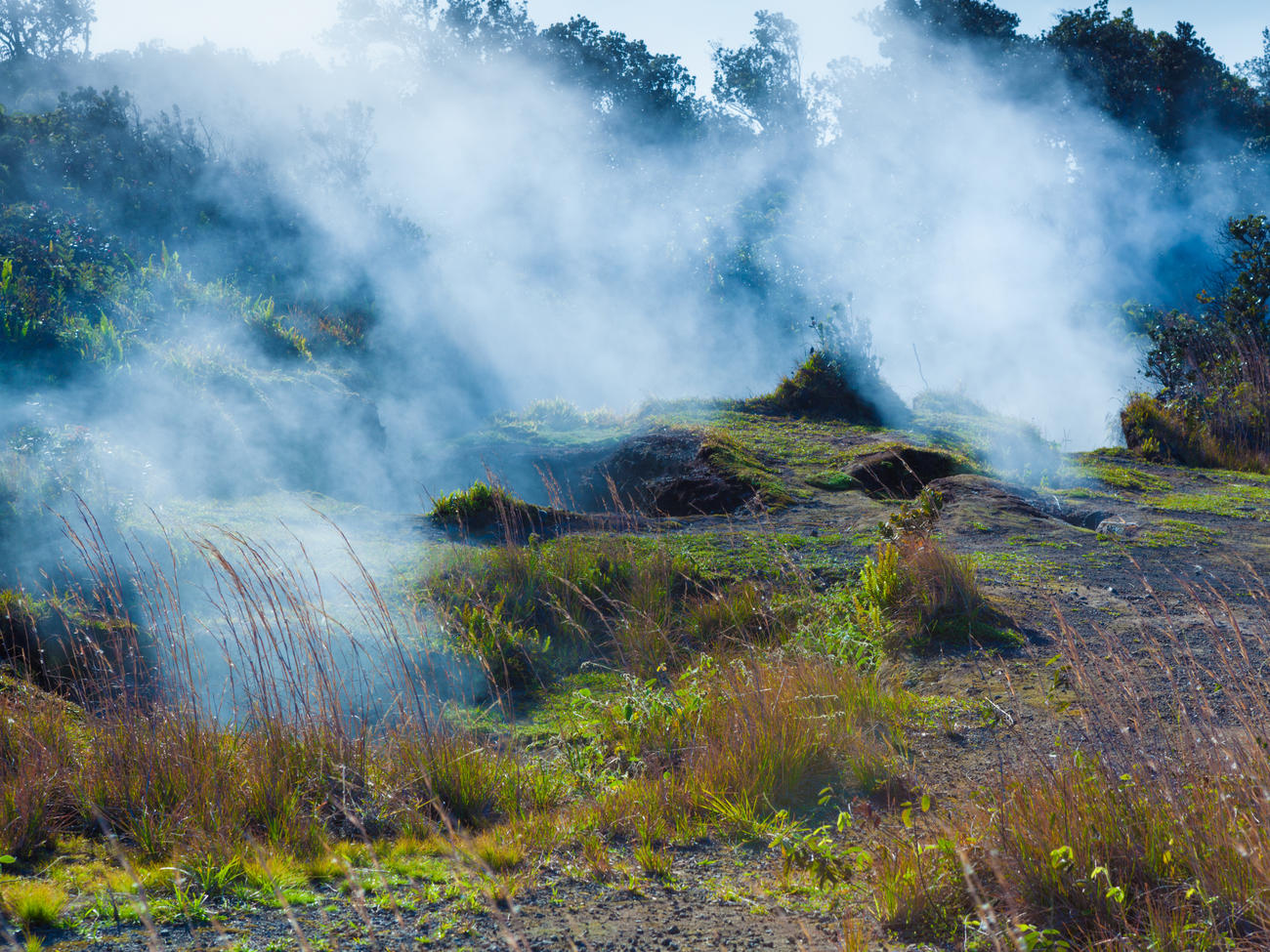 Hikers, rejoice! You can finally revisit the popular Kilauea Iki Trail in Hawai’i Volcanoes National Park, which has been closed for nearly a year since the Kīlauea Volcano eruption on May 3, 2018.

Last year, thousands of residents had to evacuate their homes on Hawaii’s Big Island as lava shot over 150 feet in the air. The eruption was so big and unprecedented, it actually formed a temporary “island” about 20 to 30 feet off the mainland.

Sulfur dioxide gas and earthquakes also posed a serious threat to the area, which ultimately led Hawai’i Volcanoes National Park to close temporarily on May 11.

The national park ended up reopening in September of last year, which was the longest amount of time the park has been closed in its history, Lonely Planet reported. While the park was able to reopen many of its key attractions, the famous hiking trail remained sectioned off from the public since the eruptions and earthquakes destroyed much of the park’s infrastructure, including the trails, switchbacks, roads, buildings, and water sources.

According to CNN, about two-thirds of the Kilauea Iki Trail is now open to the public after repairs. Some areas are still closed as recovery is ongoing. Visitors can park at the Kīlauea Iki parking lot in order to hike the 2.4-mile Crater Rim Trail, Lonely Planet reported.

Even though it is no longer erupting, Kilauea volcano is still active, so any visitors are advised to use extreme caution while visiting the national park. It’s best to check the park website for safety updates before you go.