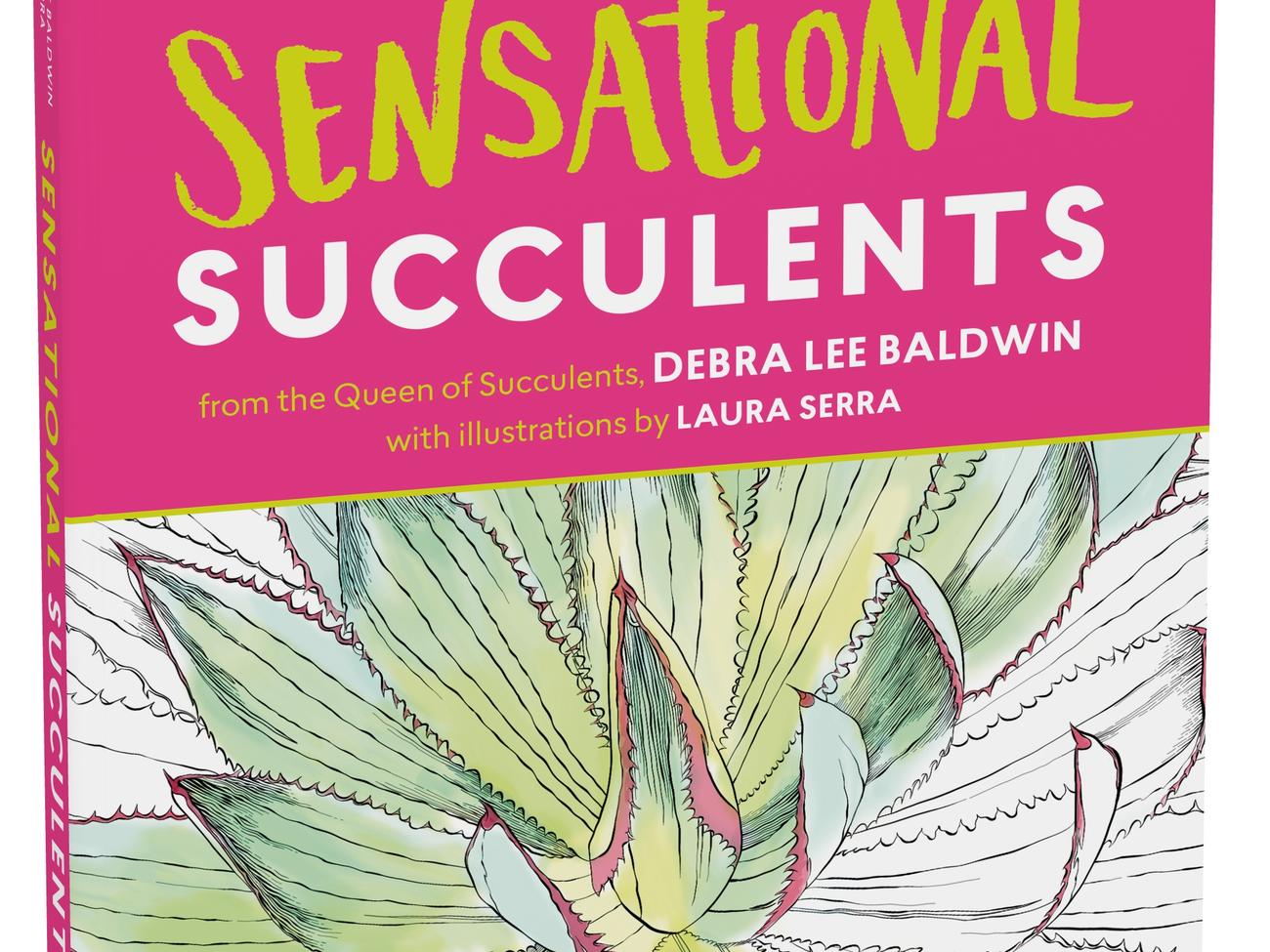 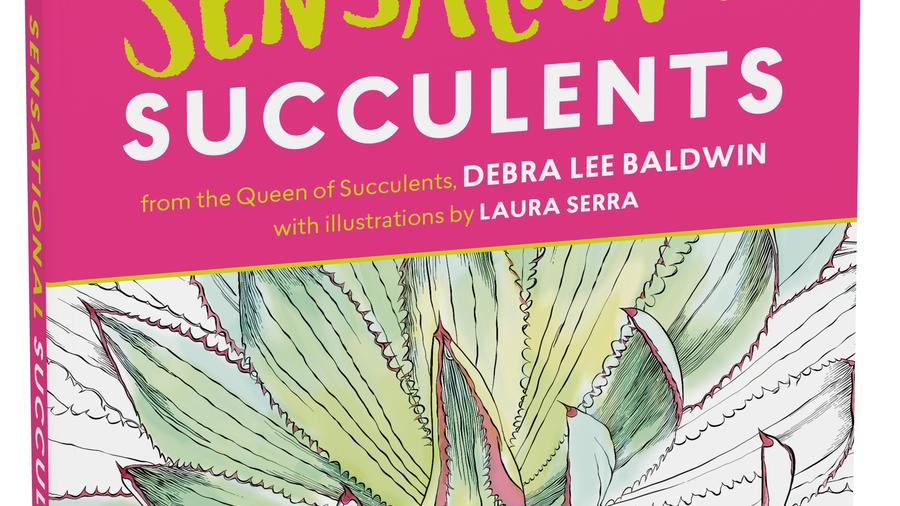 Don’t mind us. We’re losing our minds over the new succulent coloring book, Sensational Succulents, by Debra Lee Baldwin, and we can’t help but share this great gift with you!

This book is a delight for every adult who (still) loves coloring, just as much as any kid. We hope you enjoy this giveaway as much as we do. To win this book, all you have to do is visit our Facebook post and tell us what your favorite succulent is! Giveaway ends at 10 a.m. on June 17.

4. PRIZES AND APPROXIMATE RETAIL VALUE: One Winner will receive “Sensational Succulents,” an adult coloring book. Approximate Retail Value: $10. All other expenses not specified herein are the responsibility of the Winner. ALL TAXES ARE THE SOLE RESPONSIBILITY OF THE WINNER. The prize is awarded without warranty, express or implied, of any kind. Limit one prize per person or household.