Releasing this May, our new Camp Sunset book is a visually stunning guide to the great outdoors. We're so excited for you to read it, we ... 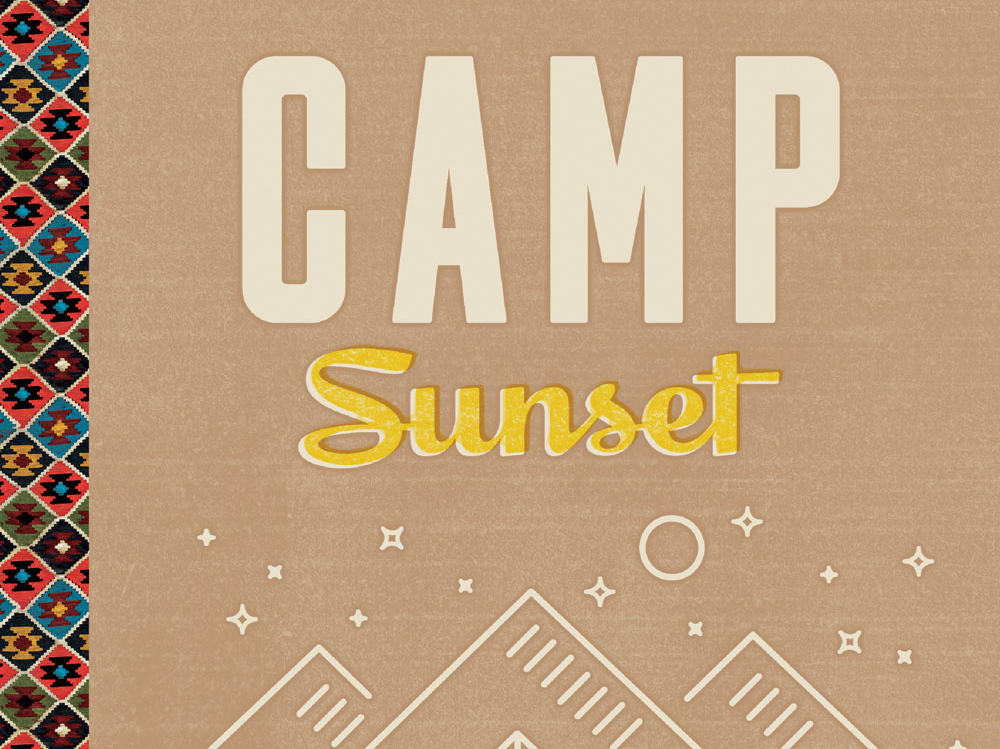 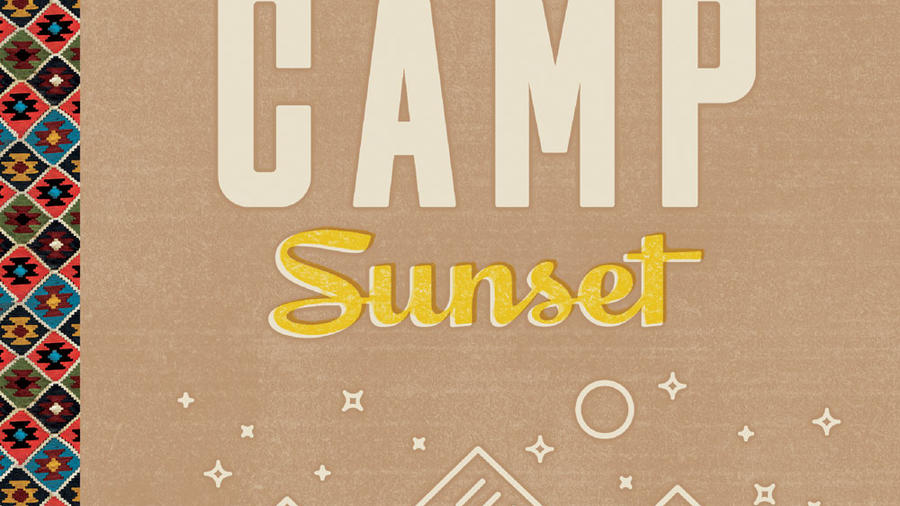 Releasing this May, our new Camp Sunset book is a visually stunning guide to the great outdoors. We’re so excited for you to read it, we can barely wait.

What does this mean? Four lucky ducks will get their hands on early copies of the book, before it’s even released to the public! We’re giving these babies away every Thursday, to one winner each week, from now ’til May 26, 2016. That’s how much we love you.

All you need to do is follow the instructions on our Facebook page every Thursday. Good camping and good luck!

1. HOW TO ENTER: This contest begins 4:00 P.M. PST on every Thursday and ends 4:00 P.M. PST every Saturday, between 4/28/16 and 5/26/16. To enter online, go to https://www.facebook.com/sunsetmag and follow instructions to submit your Facebook or Instagram comment. Limit one entry per person, per day, on each social platform. Sponsor is not responsible for lost, late, illegible, incomplete entries not received for any reason. Entries become sole property of Sponsor and none will be acknowledged or returned. By entering, Entrant warrants that his or her entry (1) is original and does not infringe the intellectual property rights of any third party, (2) has not been published in any medium or (3) has not won an award.

4. PRIZES AND APPROXIMATE RETAIL VALUE: 1 winner each week, until May 26, will receive a copy of Camp Sunset. Approximate Retail Value: $24.95. All other expenses not specified herein are the responsibility of the Winner. ALL TAXES ARE THE SOLE RESPONSIBILITY OF THE WINNER. The prize is awarded without warranty, express or implied, of any kind. Limit one prize per person or household.

8. SEVERABILITY: If any provision of these Rules is found to be invalid or unenforceable by a court of competent jurisdiction or appointed arbitrator, such determination shall in no way affect the validity or enforceability of any other provision herein.9. SPONSOR: The Sponsor of this Contest is Sunset magazine, 55 Harrison St., Ste. 200; Oakland, CA, 94607.