New tidbits have emerged about the epic attraction debuting in June 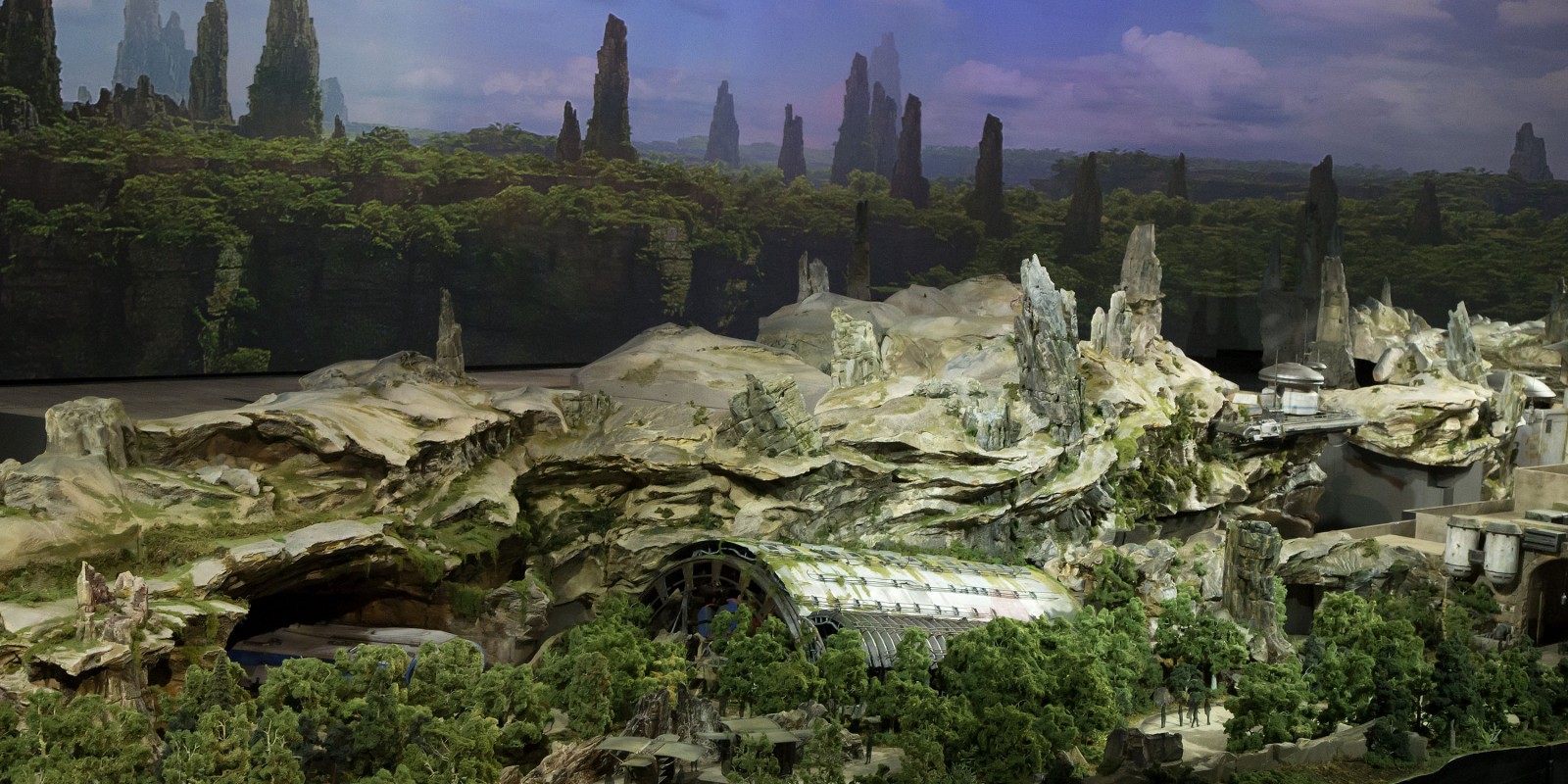 Courtesy of Disneyland Resort
Written by Andrea Romano, Travel + Leisure January 31, 2019
Share this story
Disneyland’s new Star Wars: Galaxy’s Edge has fans counting down the days until its grand opening, and it looks like the latest ride might be worth the long wait time. While many theme park rides require park goers to wait around in long lines for hours only to be given a thirty-second thrill, rumors about this ride, Star Wars: Rise of the Resistance, say it may actually be a 28-minute journey that immerses guests in the story of the Resistance and the First Order. Scott Trowbridge, Creative Executive of Disney Imagineering, calls the ride “the most epic attraction we’ve ever built” in the Disney Parks teaser video. No kidding.

Alicia Stella, writer for the Disney and More blog, describes the ride as having “more than 300 animatronic figures” on her Theme Park Stop Podcast, and posits that it could be up to 28 minutes long.

Stella says on the podcast that, on the ride, guests are invited onto the Star Destroyer, then suddenly taken prisoner by the First Order. Then, of course, members of the Resistance come to save them, riding on trackless vehicles through several scenes of the Star Wars universe until they land on a planet’s surface. “This attraction invites you to be recruited to the Resistance and stand up against the First Order. And you even come face-to-face with Kylo Ren. You make it through that, you get back to the planet, you’ll be a hero of the Resistance and be celebrated throughout the land,” Trowbridge explained in the teaser. In a nutshell, it’s the ultimate wish-fulfillment of any “Star Wars” fan. And it’ll probably take way longer than some silly roller coaster. Unfortunately, the exact opening date for Star Wars: Galaxy’s Edge is still up in the air, though we know it’s coming in June. While we may be waiting around for a while still, it looks like it will well be worth it.