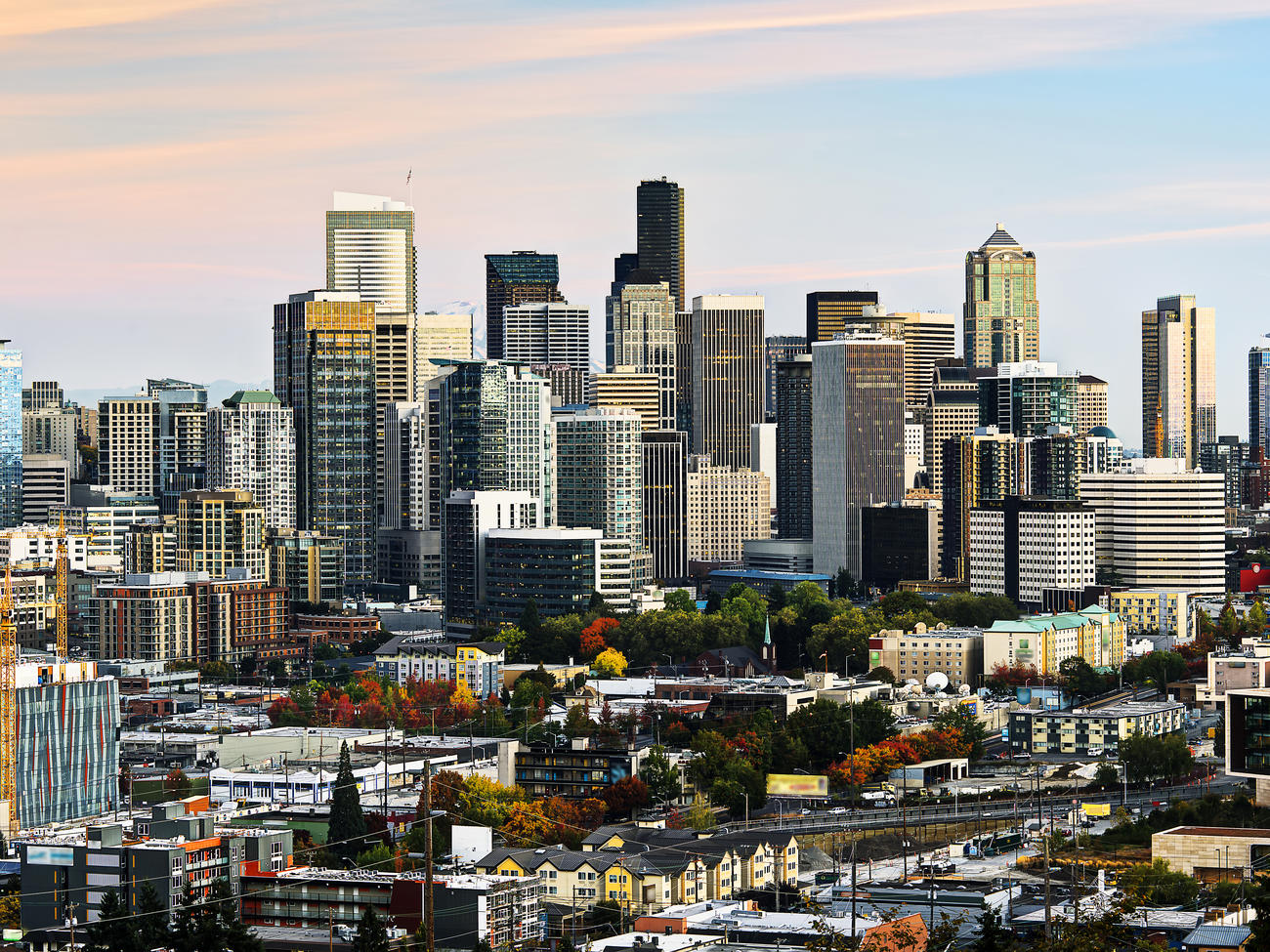 If you own a home in Seattle, you’re in luck—the housing market is set to grow even more. Real estate site Zillow just released its ranking predictions for the hottest housing markets for the coming year, and the Emerald City was #2 on the list.

In addition to Seattle, a number of cities in the West made the cut, including Portland, Oregon, and Sacramento, California. In particular, Portland, Seattle, and Denver are expected to outperform the country’s average home value growth this year. Utah had a particularly strong representation with three cities poised to see a housing boon: Provo, Salt Lake City, and Ogden. All of the cities on the list have quickly rising home values, low unemployment rates, and strong income growth.

Related: These words could help your house sell faster—and for more money

“Zillow’s 2017 list highlights that jobs and opportunities are increasingly growing in smaller markets away from the coasts,” Zillow Chief Economist Dr. Svenja Gudell said in a press release. “Mid-size cities like Salt Lake City, Portland, and Nashville are desirable places to live, with good employment opportunities and steady economic growth.”