Why You Should Put Zinfandel Back in Your Wine Rotation

Zinfandel anchored California vineyards a century ago. Now it’s emerging again, with all of that character and history behind it (and better-than-ever food cred) 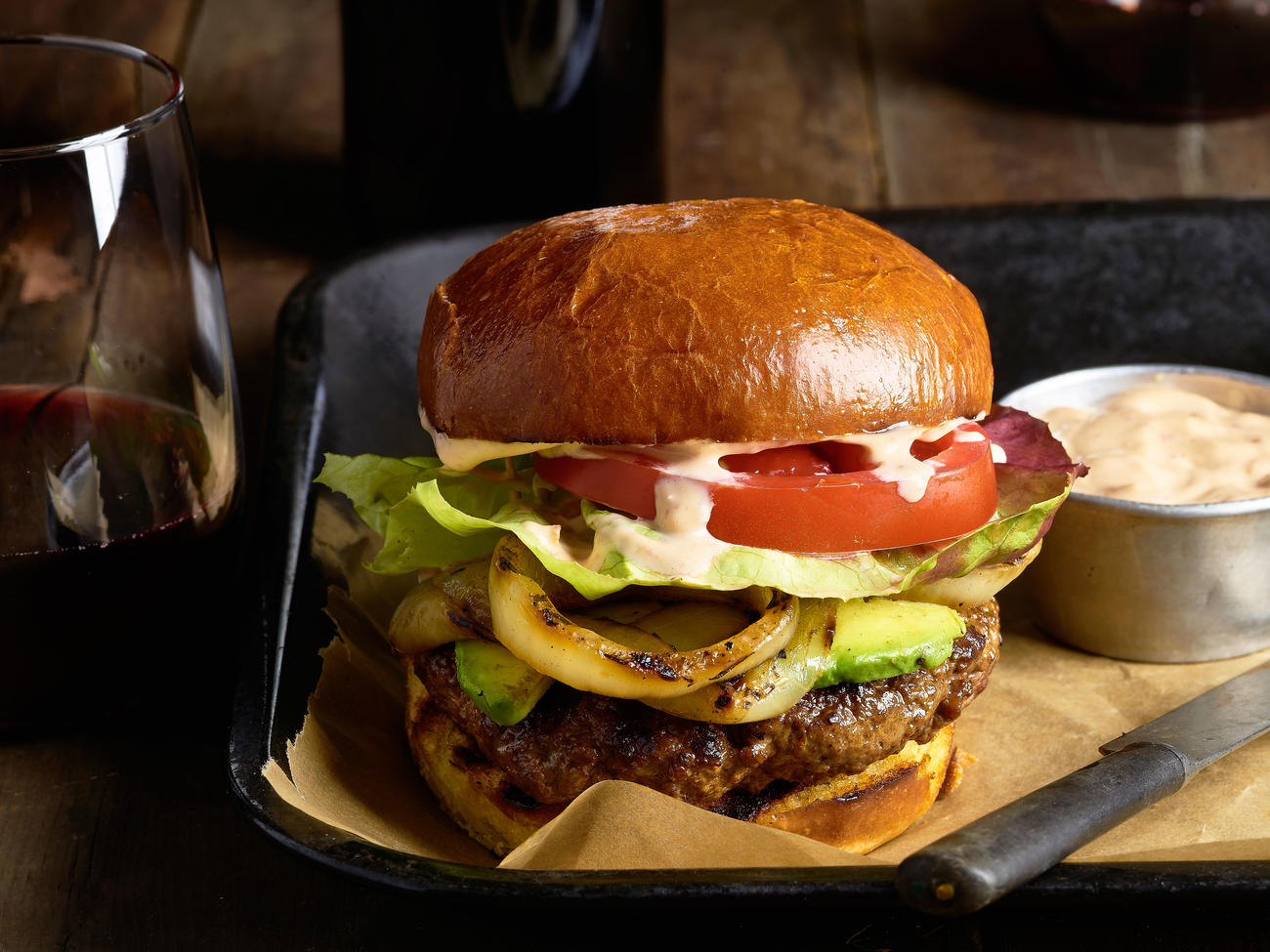 Wine fads come, and wine fads go. I remember as if it were yesterday a colleague saying, “Hey, I’m interested in this Merlot I’ve been hearing about!” (That was about 25 years ago, and we all know how that turned out.) One California wine, though, has survived the crushing vicissitudes of history: It’s Zinfandel, and it’s having a new, and notable, moment as one of the state’s most interesting reds.

Zin’s reign as California’s cornerstone variety goes back to the late 1800s, when it commanded a majority of our vineyard territory, often interplanted with other varieties to create field blends. Come the 1920s, when Prohibition wreaked havoc on the industry, Zin held its own as the grape of choice to be shipped east for legal home winemaking. And in the decades following the failed national temperance experiment, Zin was consumed by the gallon—literally, as the foundation of the jug wines that everyone was drinking in this country at the time.

Fast-forward to the 1970s, and Zin weathered a blow to its serious red wine credentials in the form of the sweet, pink craze that was—and still is—white Zinfandel. Following that, a race toward the lushest, ripest fruit possible resulted in slightly outlandish alcohol levels of 16 or even 17 percent, at the expense of nuance.

But happily in the past few years, many California producers have begun reaching for finesse over power (to be fair, a few have stayed the course all along, and their day has come). And as it turns out, our ancient Zinfandel vineyards provide a natural balance between intense fruit, earthy minerality, and bright acidity. When it comes to that alcohol level, there’s no magic number. But my picks all come in under 15 percent.

There’s another reason to celebrate the reemergence of these more balanced Zins: They’re one of summer’s great food wines, playing well with all things grilled, as well as all the spicy sauces and sides we love to pile on. With that in mind, I came up with a recipe for a burger flavored with chiles, which bring out Zinfandel’s tangy red fruit and spice. To me, it’s a pairing that tastes quintessentially Californian.

Top 9 Wines to Buy This Year

How to Host Your Own Wine Club