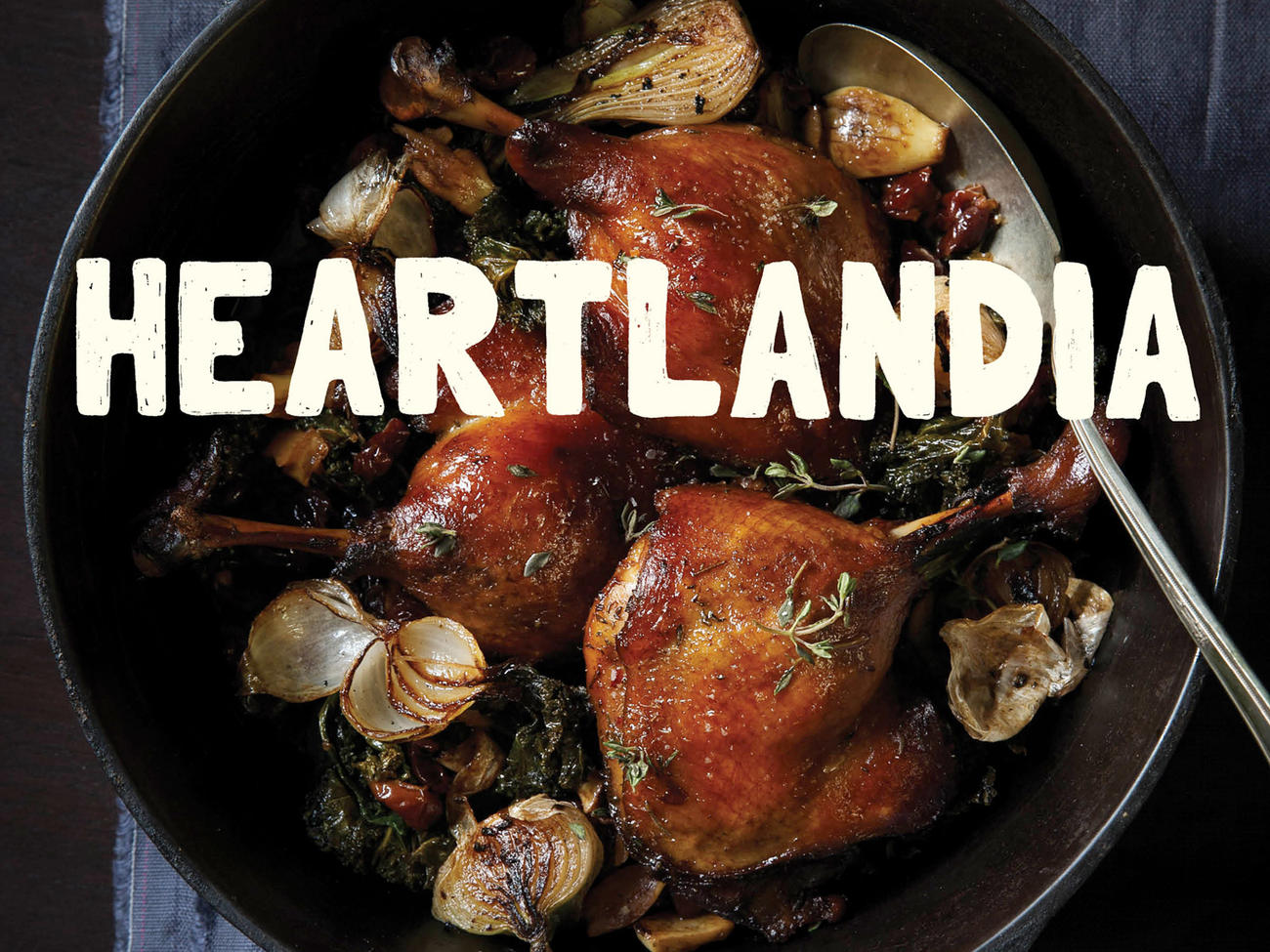 If you can’t get enough—and want more recipes from Portland’s The Country Cat—then you’re in serious luck. We’re giving away Heartlandia today! Like us on Facebook and leave a comment on this post to enter.

1. HOW TO ENTER: This contest begins 8:30 A.M. PST on 11/18/15 and ends 8:30 A.M. PST on 11/20/15. To enter online, go to https://www.facebook.com/sunsetmag and follow instructions to submit your Facebook comment. Limit one entry per person, per day, on each social platform. Sponsor is not responsible for lost, late, illegible, incomplete entries not received for any reason. Entries become sole property of Sponsor and none will be acknowledged or returned. By entering, Entrant warrants that his or her entry (1) is original and does not infringe the intellectual property rights of any third party, (2) has not been published in any medium or (3) has not won an award.

4. PRIZES AND APPROXIMATE RETAIL VALUE: One Winner will receive a hardcover Heartlandia cookbook. Approximate Retail Value: $22.00 All other expenses not specified herein are the responsibility of the Winner. ALL TAXES ARE THE SOLE RESPONSIBILITY OF THE WINNER. The prize is awarded without warranty, express or implied, of any kind. Limit one prize per person or household.