Drink Up! Three Days Left to Try a Terrific Beer

The San Francisco Brewers Guild has outdone itself this year. Swept by Fire, a collaboration beer produced especially for (and served on... 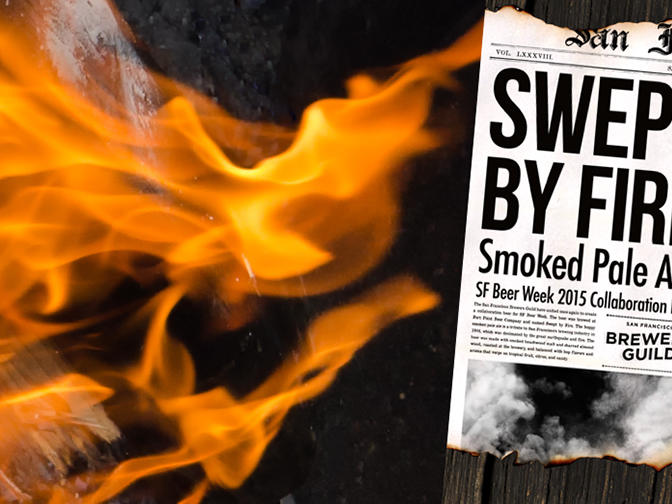 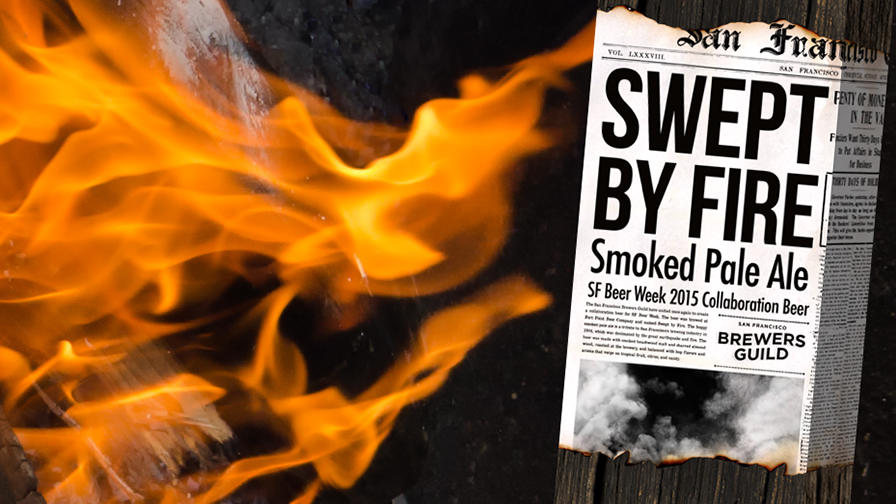 The San Francisco Brewers Guild has outdone itself this year. Swept by Fire, a collaboration beer produced especially for (and served only during) SF Beer Week, is a complex, delicious smoked pale ale with a romantic raison d’etre. It honors the historic breweries of San Francisco that were devastated by the 1906 earthquake—14 of them, including Anchor Steam, either burned to the ground or were seriously damaged—and their tenacious rebirth. 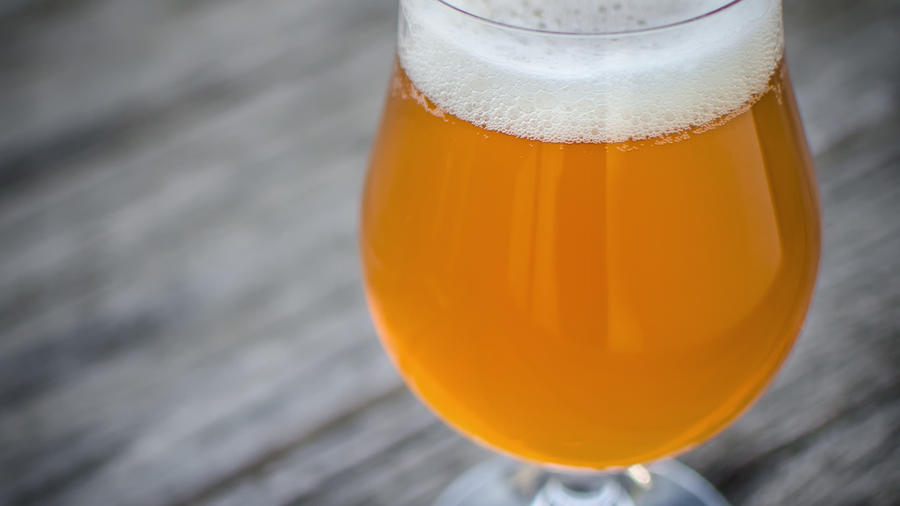 A hazy, golden-hued ale, Swept by Fire starts with a base of Pale and Munich malts. Beechwood-smoked malt and logs of charred almond wood, tossed into the brew kettle, deliver the smoke. Then a constellation of hops descend: Five different ones to bitter the beer during the boil (Mosaic, Mandarina Bavaria, Citra, Galaxy, and El Dorado), and then three after the wort has cooled (Hallertau Blanc, Citra, and El Dorado), to boost its flavor and aroma. The effect: An immediate, almost tropical fruitiness edged with smoke and finishing with a delicate bitter edge.

For the next three days, find this fleeting pleasure in San Francisco at:

Let’s hope Swept by Fire returns in a permanent way—like the breweries it commemorates.